The two-year Watch Muskegon Play project has been completed with instrument installations. 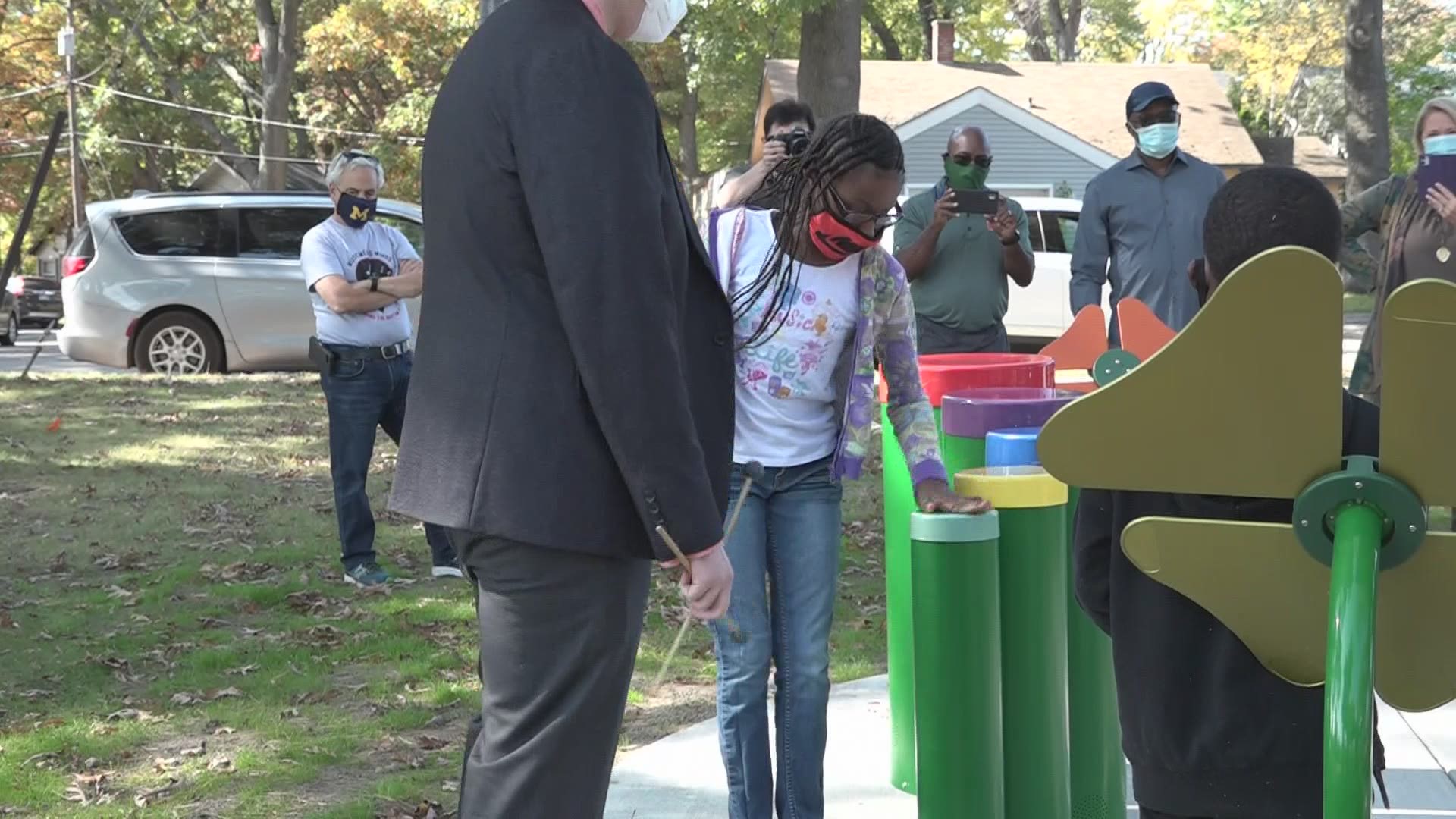 It started with an idea, as Orville and Susan Crain attended a Rotary Club International conference in Canada. Mr. Crain says he saw the instruments and automatically started playing them. He then decided they were going to bring them to Muskegon.

Muskegon Rotary collaborated with The West Michigan Symphony to help plan and place the instruments. The Michigan Council for Arts and Cultural Affairs also supported with over 30 donors.

Rotary Park was the initial focus of the project, just down the street from the West Michigan Symphony. Then, a $20,000 project at one park spread into a $110,000 project with eight locations.

One park chosen was in Muskegon Heights.

Jonathon O. Harris park is currently being renovated. It had previously overgrown. It was named after a fallen police officer who the community loved. The park has the potential to be the jewel of the city, according to Larry Fife.

"The instruments are just one part of the renovation. The officer was my brother-in-law and we are preparing to continue to honor his memory," Fife said.

The park sits in the middle of the city according to Fife, and he was more than excited to be part of the project that brought music to the park.

RELATED: Pandemic Parenting | Your presence matters to your kids

RELATED: Why kids need flu vaccines, even if they're learning online

In this community collaboration, the city of Muskegon helped with some of the infrastructure. Community Partners helped with picking the locations and ironing out the details to make the initiative such a success.

Leo Taylor, the Principal Timpani of the West Michigan Symphony, even stepped up to teach some neighborhood kids a small song to play during the instrument installment ceremony.

So far, both children and parents have given the instruments rave reviews. 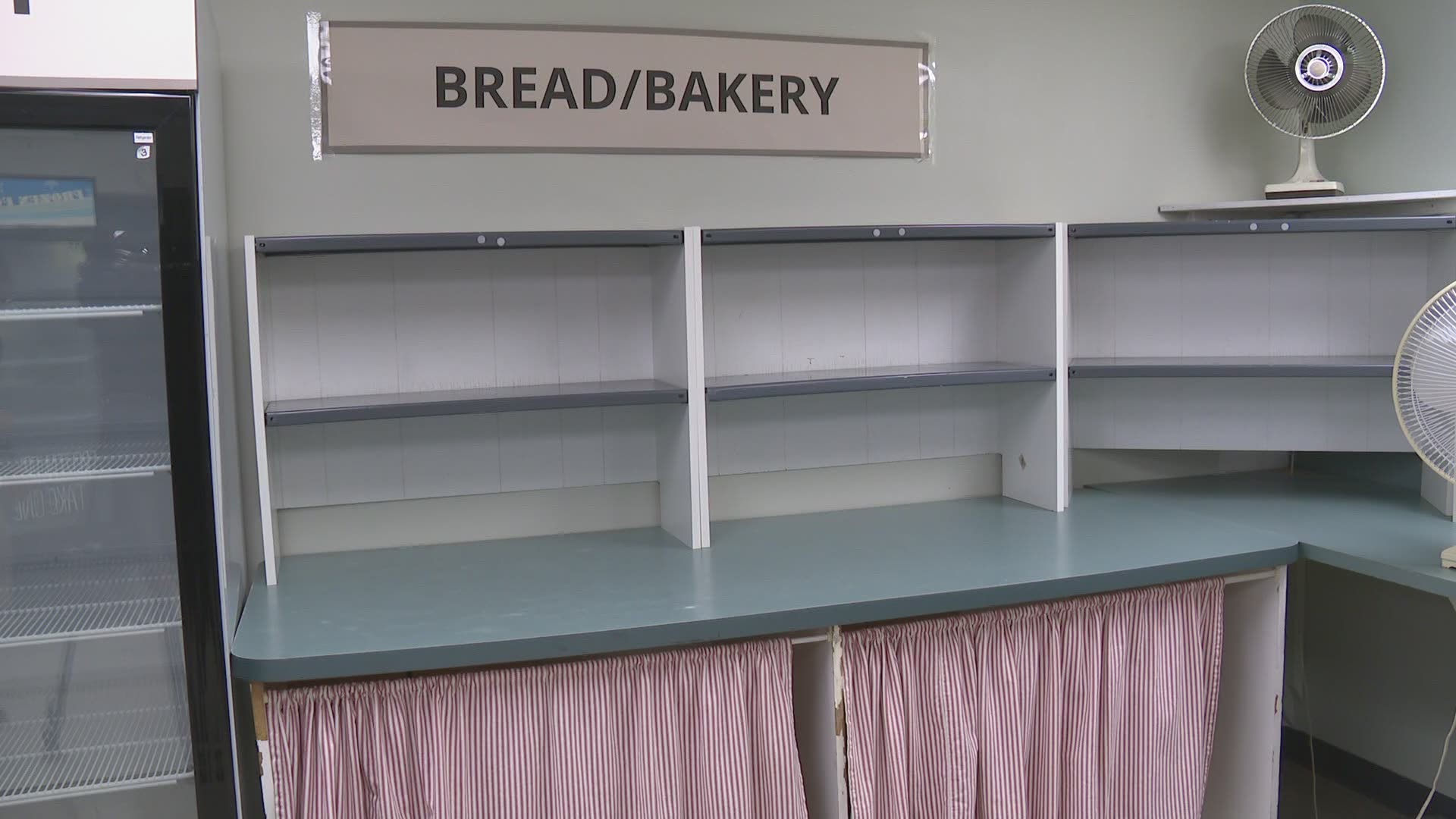