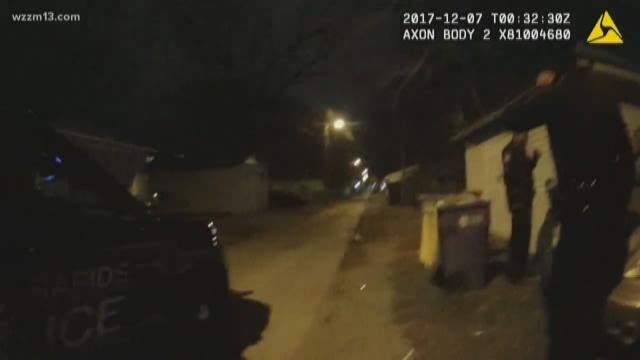 So, they are going to change the way officers are trained.

“We are going to be working on policies that affect children,” says Chief Rahinsky.

Thursday, Dec. 21 the department released another 100 minutes of body cam video from the incident and announced they are adopting an Honestie policy.

It's named after Honestie Hodges, the 11 year old arrested and handcuffed at gunpoint while police were looking for an attempted murder suspect.

The Honestie policy will include new procedures to follow when Grand Rapids Police interact with children and adding children to training scenarios. The chief says he does not want similar outcomes when officers follow their training.

“They did exactly as policy dictated,” he says. “And now we have an opportunity to look at some things. We are going to make some modifications and I think we will be better for it.”

The chief says an Internal Affairs investigation determined the officers at the scene that night did not violate department policy.

He has appointed a deputy chief to develop the departments new Honestie policy.

“We are confident the steps we are discussing are going to ensure outcomes we can all be proud of,” he says.