The new laws expand eligibility for what can be expunged, and changes the process for some. It can be a confusing process, but there are resources. 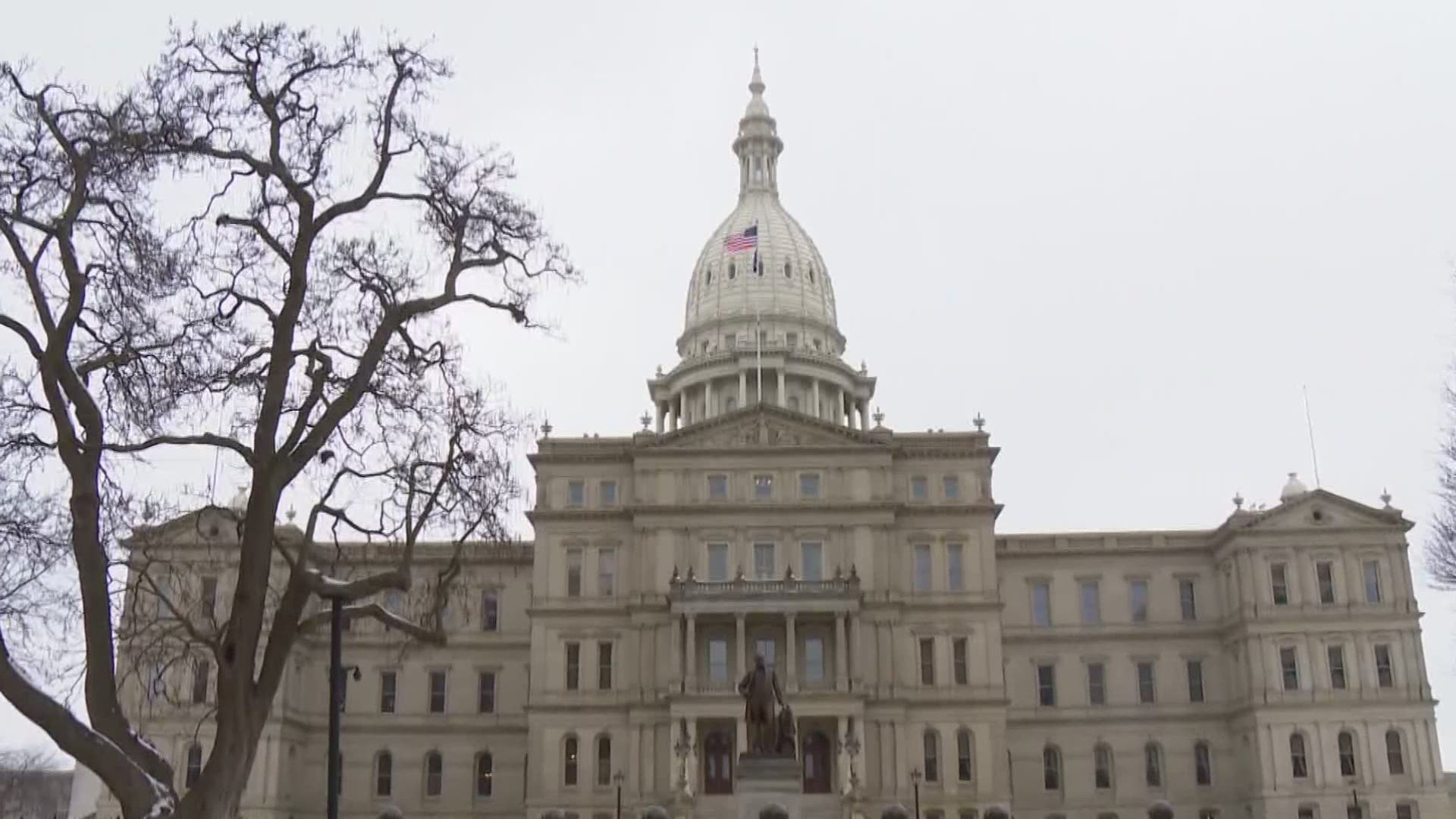 GRAND RAPIDS, Mich. — This month, sweeping expungement changes went into effect. The Clean Slate laws make the process easier for people who have committed certain felonies and misdemeanors to have their record expunged. Many of these relate to low-level marijuana-related misdemeanors.

Read more about these changes here.

Expungement is often life-changing for many people, opening them up to new jobs, housing and other opportunities. It also affects the Michigan work force.

"This is an opportunity for somebody to really move forward and to really advance even in careers that they haven't had the opportunity to do before," said Brittany Lenertz, director of talent solutions for West Michigan Works!. "And it's everything from employment to training. If you are interested in the medical field, but have an offense, you would be kept out of the training and the employment field. This may provide an opportunity for somebody to move forward with industries that are really in high demand."

However, the process can be confusing. For many, there are barriers to applying and receiving expungement. Lenertz called it not only an intimidating process, but it can be so difficult, it prevents some people from even applying.

"I think the barrier is the cost of lawyers, understanding the legal process of the statute that dictates how you get an expungement," said Denavvia Mojet, the executive director of the Black and Brown Cannabis Guild and the state coordinator for National Expungement Week. "The intimidation of people who have had to live every day impacted by the justice system in a negative way, to then go back to that same system for redemption or for an opportunity. That's intimidating. That's scary. That's challenging for a lot of them."

Before beginning the process of expungement, there are some resources.

Michigan Attorney General Dana Nessel launched a website this month laying out the process and eligibility for the new expungement laws. You can find that site by clicking here.

On the website, there are checklists for the steps to applying for expungement. There is one checklist for misdemeanor marijuana adult charges, and another for other misdemeanors and other felonies.

A look at one of the checklists:

This weekend, there is a drive-up Expungement Resource Fair in Grand Rapids. This fair connects people with free attorneys, notaries, employment opportunities and background checks. They can help guide someone through the complicated process.

The fair is Saturday, April 24 at noon. It is located at 121 Franklin St SE, Grand Rapids. However, you must first register online through the Black and Brown Cannabis Guild. This is so they can prepare the background checks, and make sure they have the proper tools and people to help each person attending the fair.

You can register for the fair by clicking here.

Mojet said everybody deserves the ability to move forward. She believes talking about the Clean Slate expansion and teaching people the legal process is important for that. That's especially true, she said, as many face barriers for their record, like marijuana-related misdemeanors, that are now legal.

"There is a sting of that being a little bit unfair, right?" said Mojet. "That it wasn't what they were doing, it was just the timeline that they were doing it under. Or as one person aptly put it, 'the State of Michigan today is paying their bills with drug money, and I got criminalized and sent to jail for paying my bills on drug money.' And that just feels unfair to them."

Another resource currently in progress is a Clean Slate Pilot program with Michigan Works! Agencies. The State of Michigan is making a $4 million investment in the program from the Michigan Department of Labor and Economic Opportunity (LEO).

Lenertz said for West Michigan Works!, that means hiring a Clean Slate navigator. This will give people the support of being able to walk through and be told what steps they need to take. Plus, the funding from the state will also help pay for what can be an expensive application process for some.

"If you've had issues with working, and not being able to get a job, or you know, have that entry level, lower paying job, that's another barrier that's created," said Lenertz. "Even when somebody was able to go through that expungement process, they weren't, because they didn't know how to start it. Or they didn't have the the money to do it. So this is a huge opportunity."

The program with Michigan Works! is in a soft-launch phase. Eventually, registration will be open on their website. Lenertz said the goal is sometime later this spring.

"Unlike with other offenses, where there is a hearing and you go in front of a judge and explain your case," said Kamau Saniford, an attorney with Cooley Law School's Access to Justice, "with respect to applications to set aside misdemeanor marijuana offenses, there may not necessarily be a hearing."

Saniford said the process typically takes three to four months to get a hearing, and could be another month or two for Michigan State Police to remove the item from a record.

He also called the process for applying for expungement is "nuanced," and different based on what someone has on their record. However, the typical first step is to be screened by an attorney, assuming eligibility. Then, there is an application to fill out, you must receive a certified record of conviction, and an application must be served to the Attorney General, the convicting court and Michigan State Police. Typically, then there is a hearing, unless in the previously mentioned circumstance.

Effective  April 11, 2021, the eligibility requirements for expungement include the following:

•      A person convicted of 1 or more criminal offenses including felonies and misdemeanors, but not more than a total of 3 felony offenses, may file an application with the convicting court to expunge all of his or her convictions, with the following exceptions:

-    A person cannot seek to expunge more than 2 "assaultive crime" convictions during his or her lifetime, or

-    A person cannot seek to expunge more than 1 felony conviction for the same offense if it is punishable by more than 10 years' incarceration.

-    An assaultive crime defined by reference to other statutes.

-    A crime involving the use of a dangerous weapon

-    An out-of-state conviction for which the underlying conduct would be an assaultive crime in Michigan.

Excluded offenses can be found here. 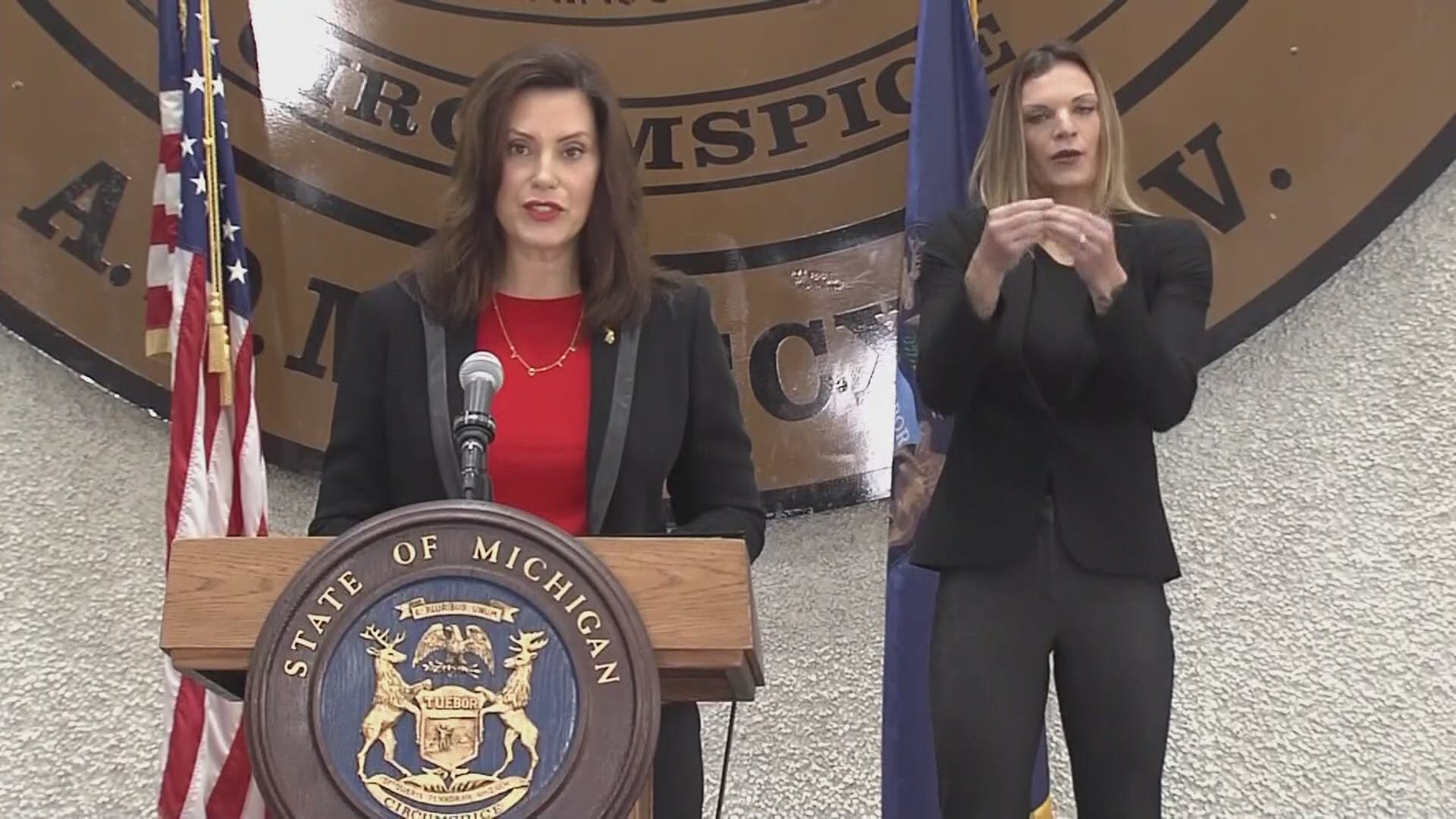