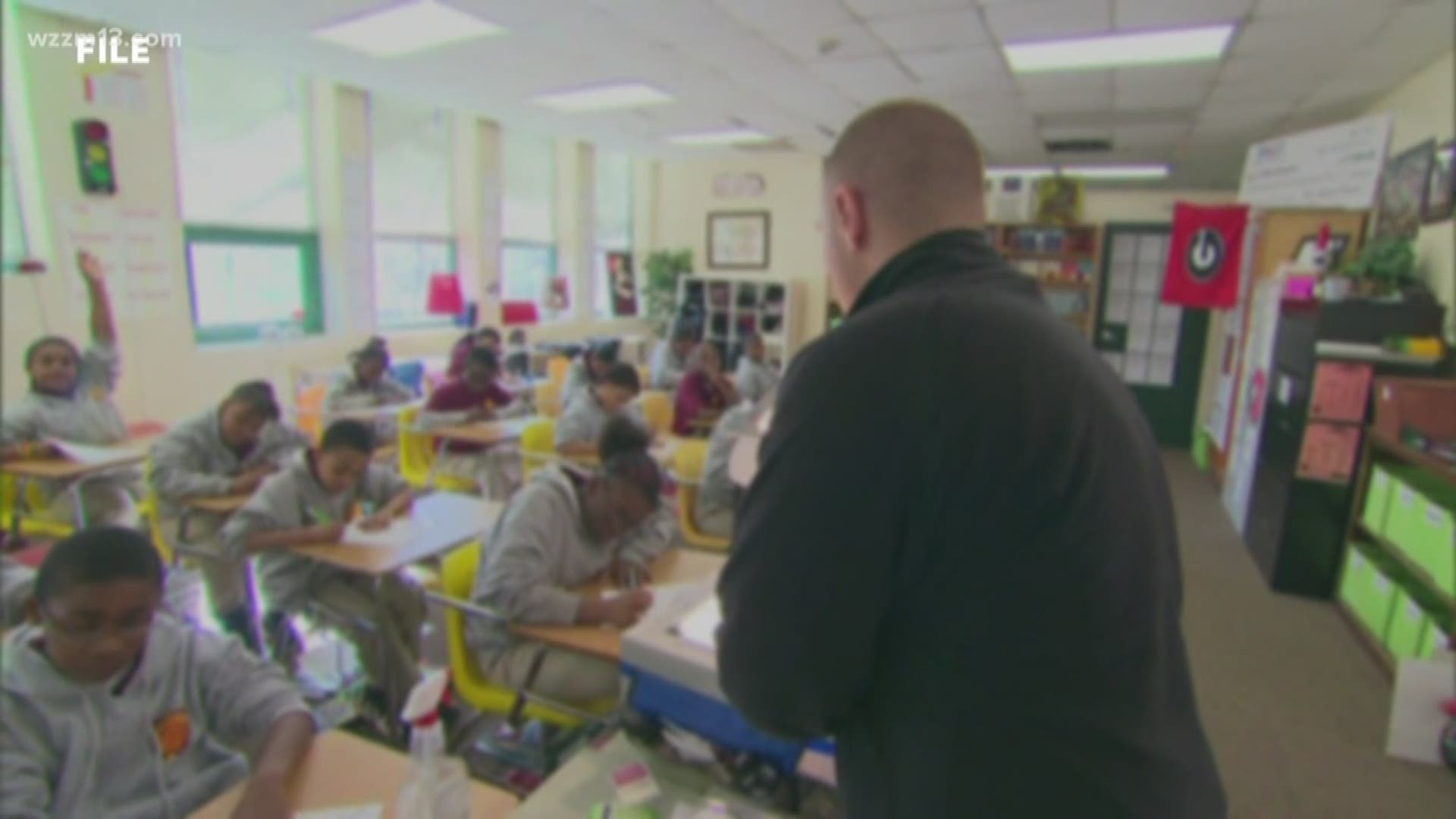 LANSING, Mich. — Michigan's State Board of Education has approved new social studies standards for grades K-12 that include more examples and references to the roles that women, minority organizations, Muslims and African-Americans have played in history.

The board voted 6-2 Tuesday to adopt the standards and an amendment that calls for more information on Sikhism to be included in them.

They are Michigan's first revised social studies standards in 12 years.

Education officials say it will take about five years for teachers to undergo professional development and for the 146-page revised standards to be written into the state assessment.

The Detroit News reports two Republican members of the board, Tom McMillin and Nikki Snyder, voted against adoption. Nearly two dozen people spoke out against the standards, calling them unfair or unbalanced.