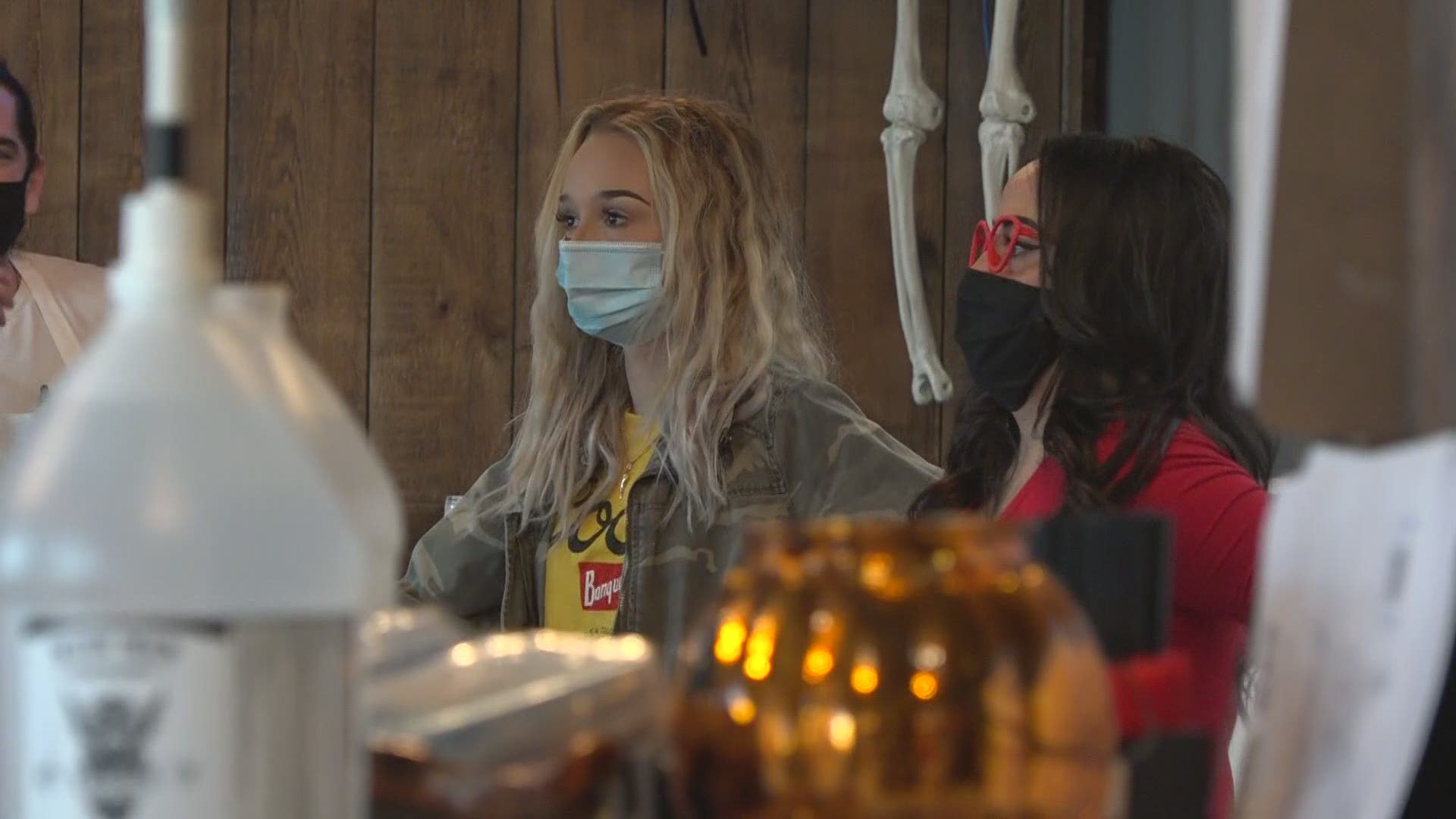 KENT COUNTY, Mich. — The Michigan Department of Health and Human Services announced new guidelines Thursday for restaurants and other food and beverage businesses.

Among those guidelines, businesses must limit tables to six people and keep a list of names and phone numbers of all customers for contact tracing.

"We understand why they're in place, it's important to us to keep people safe," said Jason Gless, manager of marketing for Wise Men Distillery in Kentwood, "but its very difficult right now. Somehow we need to figure out how to get through it."

After the new guidelines were announced, Wise Men Distillery made some changes to their tasting room practices. Extremely limited seating is available for in-person cocktail service, they switched to disposable cups, they ask no more than six people per group, no one under 21 years of age is admitted, and groups are not allowed to mingle with other groups. They will also be taking information for contact tracing once it goes into effect Monday.

Tom Borisch, one of the owners of Wise Men Distillery, said the biggest challenge with the most recent round of restrictions is the capacity limits.

"This is such a small tasting room, we’re down to 14 seats," said Borisch, "It’s hard for our bartenders to make any money."

Other restaurants are finding ways to seat people indoors during cooler months, while keeping them safe and distant. Bistro Bella Vita has added more private dining rooms to their building, which groups can rent out and dine separately from the rest of the restaurant.

"It just allows us to have more indoor seating," said James Berg, managing partner for the Essence Restaurant Group, which owns Bistro Bella Vita, "and get people spread out to that six feet or more. It gives people more comfort. We can do intimate groups, up to ten, and completely shut the door, and it's private."

The winter months ahead are a challenge to restaurants, many which relied on outdoor seating and social zones this summer. Berg said they do not have plans to expand their outdoor seating with heaters or shelters. In addition to the new private dining spaces, they are looking into expanded takeout, like Thanksgiving dinner, and virtual food and wine clubs to serve customers.

"Creating extra space outside, that’s not really how we want to deliver our brand," said Berg, "So we feel we can definitely do it in a creative way."

Borisch believes Wise Men Distillery, which primarily makes and distributes spirits and seltzers, will survive. However, he's concerned for the many other restaurants, bars, and tasting rooms that will not make it through 2020.

"It just feels like a never-ending fight," said Borisch, "like it's never going to stop. It’s hard. There’s a pile of businesses that are never coming back. Those are people’s livelihoods." 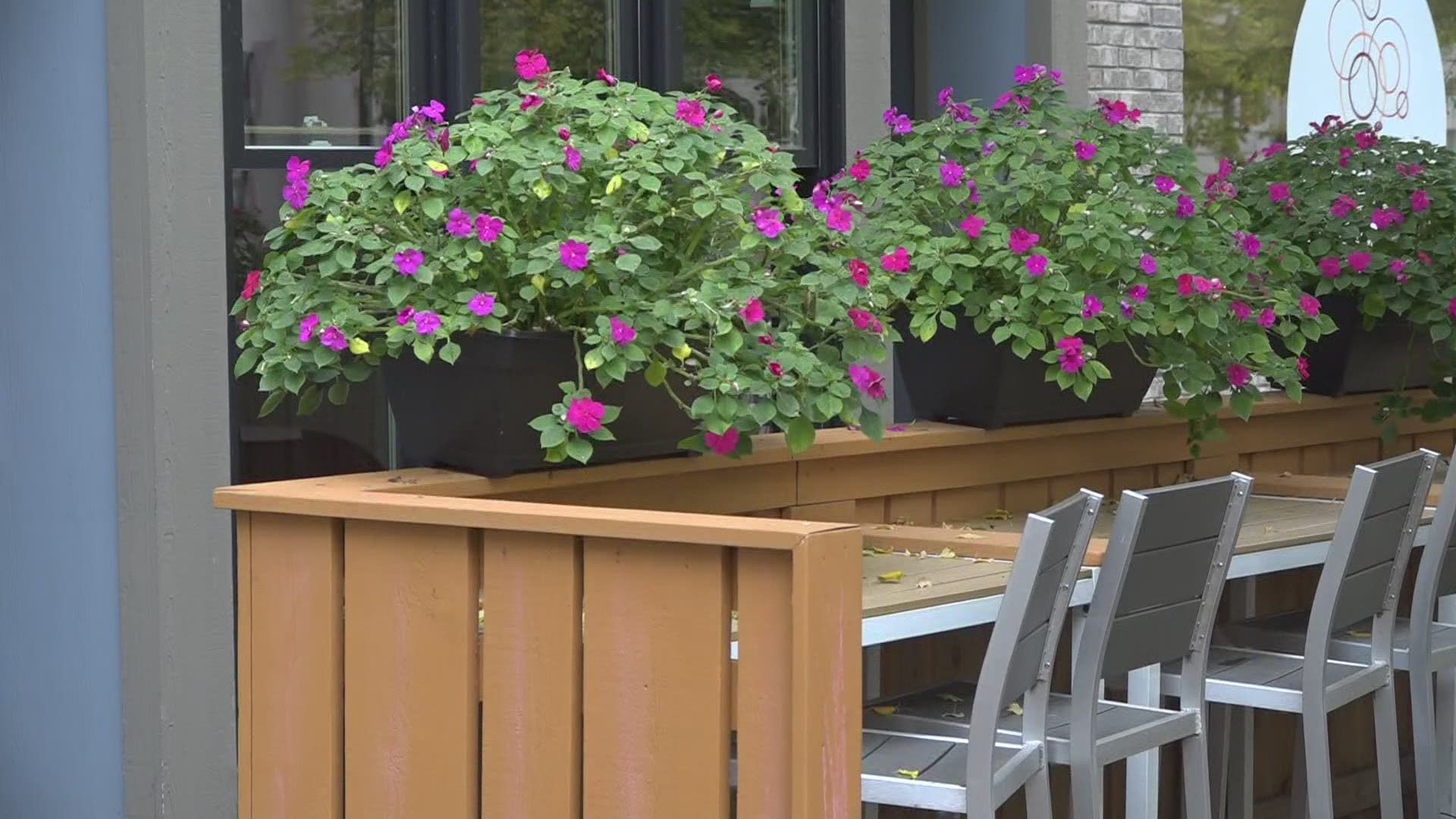