Bride left without wedding venue gets help from another hotel

A Grand Rapids woman who found out her wedding venue wouldn't be ready by May 27 is getting help from another hotel. 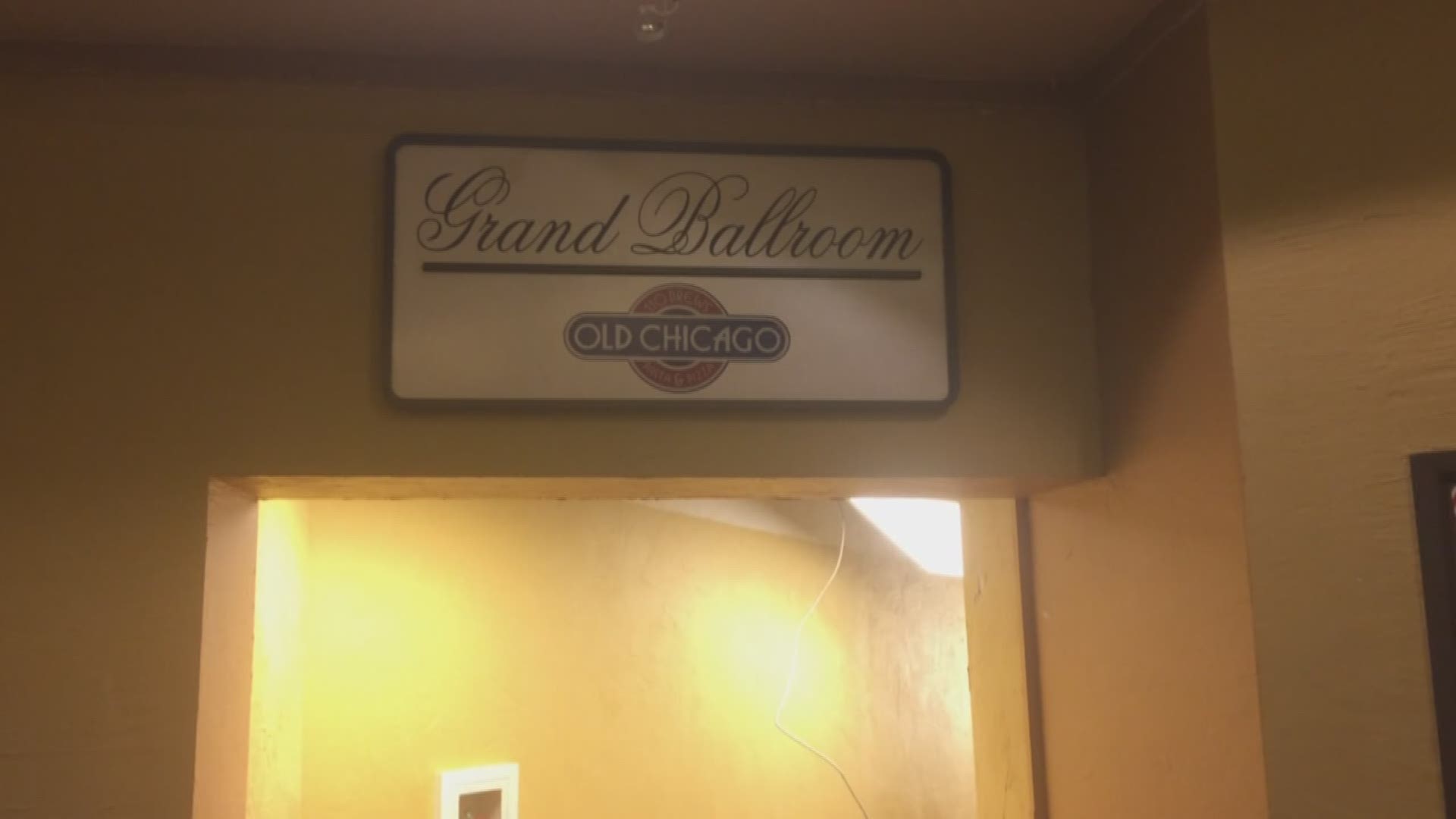 A Grand Rapids woman who found out her wedding venue wouldn't be ready by May 27 is getting help from another hotel.

After her story aired on WZZM 13 last week, Kenesha Cox says she got several offers for help. One of them was from the new Hilton Garden Inn in Grand Rapids.

The hotel offered her its ballroom for her reception.

For Cox, it all started on September 2016, when she signed a contract for $3,917 with the Ramada Plaza in Grand Rapids. A few months later, she found out the hotel would be undergoing renovations. Cox was told the reception hall would be done and ready by May 27.

But when she met with the manager last week, she says it was not even close to being done.

The management company for Ramada Plaza, National Hospitality Services, says it was willing to help her find a new venue and pay about $500 toward the new cost, which was more expensive at $7,091. They also offered to pay for her $300 chair covers she is unable to use.

The construction company was also going to contribute $500. However, it was still un-affordable for Cox.

Shortly after our story aired, she says she got several messages. But it was the Hilton Garden Inn, set to open this week, that came through in the end.

“I think anyone planning a wedding and finding out two weeks before that it's not going to happen is a gut punch," said Nick Haughton, general manage of the Hilton Garden Inn. "I could see the relief in her eyes when we gave her a walkthrough of our facility.

"As a company, it's about doing the right thing. It's not about dollars and cents, it's about the way we treat people. We just happen to have the room available and it worked out the best for her."

The hotel is located on the East Beltline, near 28th Street, which is only a few minutes away from Cox's original location. The hotel is going to honor her original contract with Ramada Plaza $3,917.

That includes everything from the room to the food and drinks.

Cox says it is a huge relief not to worry about where her reception is going to be on what should be her happiest day.