Don't bet on legal football wagering this season in Michigan

Michigan might face some obstacles in legalizing sports betting. 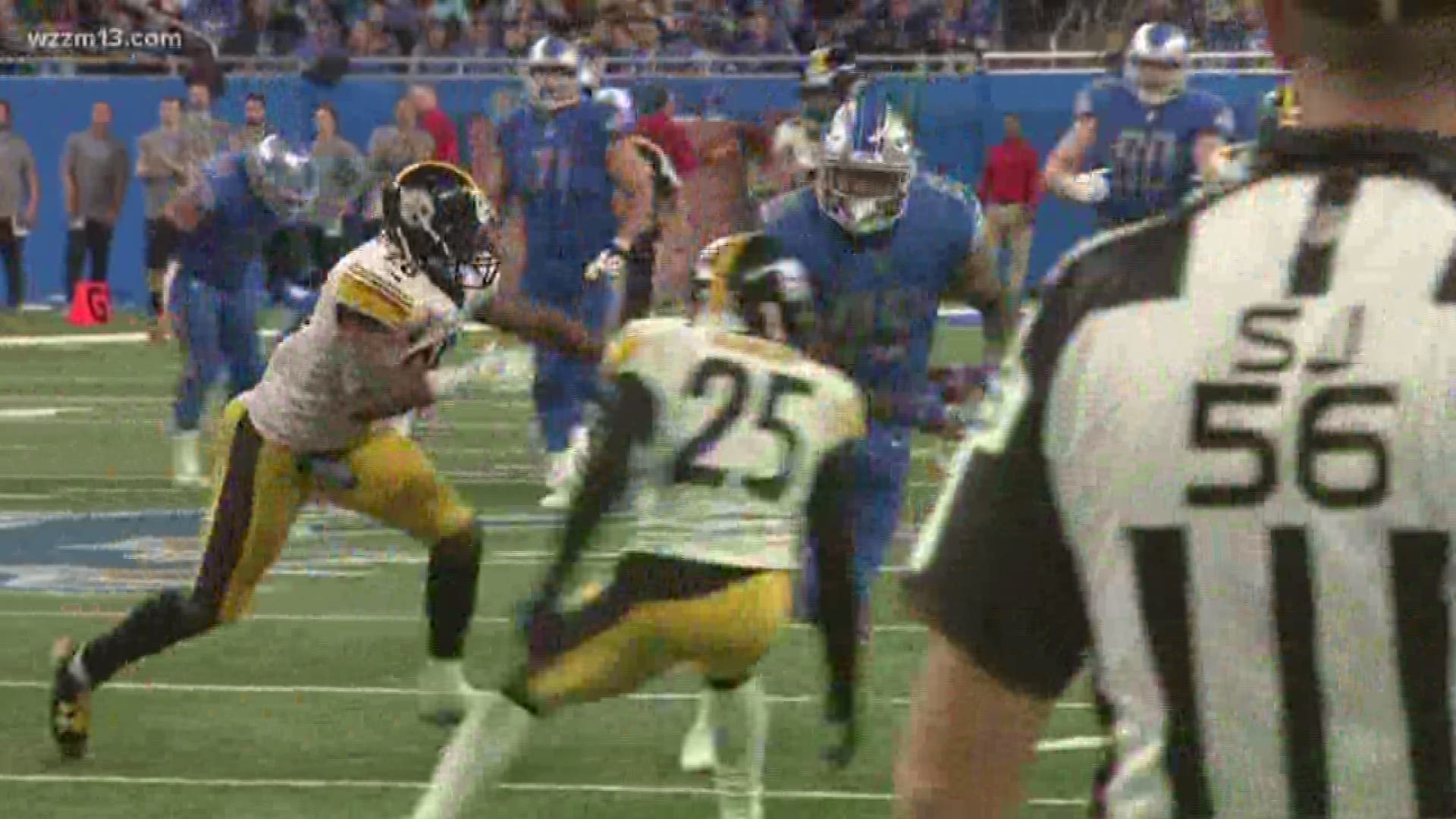 LANSING, Mich. - Several Michigan lawmakers told the 13 Watchdog team not to expect legalized sports betting until very late in 2018, at the very earliest.

Some lawmakers are pushing to legalize sports betting at casinos across the state, but the leaders are going to have to put multiple pieces together in a short amount of time before the end of the legislative session at the end of they year.

In May, a U.S. Supreme Court decision opened the door for states to legalize sports betting. The justices ruled 7-2 that a federal law forcing states to keep gambling prohibitions on the books is unconstitutional.

Delaware and New Jersey have already joined Nevada in allowing bets to be placed on sporting events. It's assumed Michigan will follow in line with other states including West Virginia, hoping to get in the game to make some serious revenue.

But getting there is likely harder that one would think in Michigan.

There are several questions that need to be answered including whether voters have the right to say yes or no in a referendum on sports gambling. There are conflicting viewpoints on that at the moment.

Additionally, even if lawmakers approve the bills, would Gov. Rick Snyder sign them into legislation in his final days in office? Lawmakers told us they believe the votes for it will be there, but in a lame duck cycle. Yet politics can sometimes halt the process. Also would there be enough votes on the Democratic side in case some Republicans choose not to vote for an expansion for gambling?

Another question is how much revenue legalizing sports gambling will bring in. State Rep. Robert Kosowski, D-Westland, sponsored the legislation to legalize sports betting and says he believes it would bring in $300-500 million to the state in additional revenue.

"I think there's enough push (for lawmakers) because even if they don't like sports gambling, maybe with this revenue we don't raise taxes," Rep. Kosowski said.

There are other lower estimates, but nobody's really certain what kind of revenue the new package of gambling laws would provide.

Last week, the Michigan House of Representatives voted 68-40 to allow Internet gambling. If approved by Michigan's Senate and Gov. Snyder, it would allow the existing tribal casinos and Detroit's casinos to provide gaming to adults on their computers anywhere in the state.

Kosowski says that bill, along with bills allowing sports betting inside casinos and online, would be part of the entire package introduced to lawmakers this coming fall. One other lawmaker told us he expects to vote on it, no earlier than the lame duck session after the important November election.

The package will undoubtedly face some other obstacles. There are questions if the sports leagues should get a cut of the revenue through a royalty or "integrity fee," an issue several states around the country have grappled with.

Many anti-gambling groups opposed the original legislation involving online gambling. Undoubtedly, there will be many people against new gambling, trying to influence legislators to put this off for as long as they can.

All laws proposed, but not passed by the end of 2018 will die, meaning a new legislature in 2019 would have to put the pieces back together again.