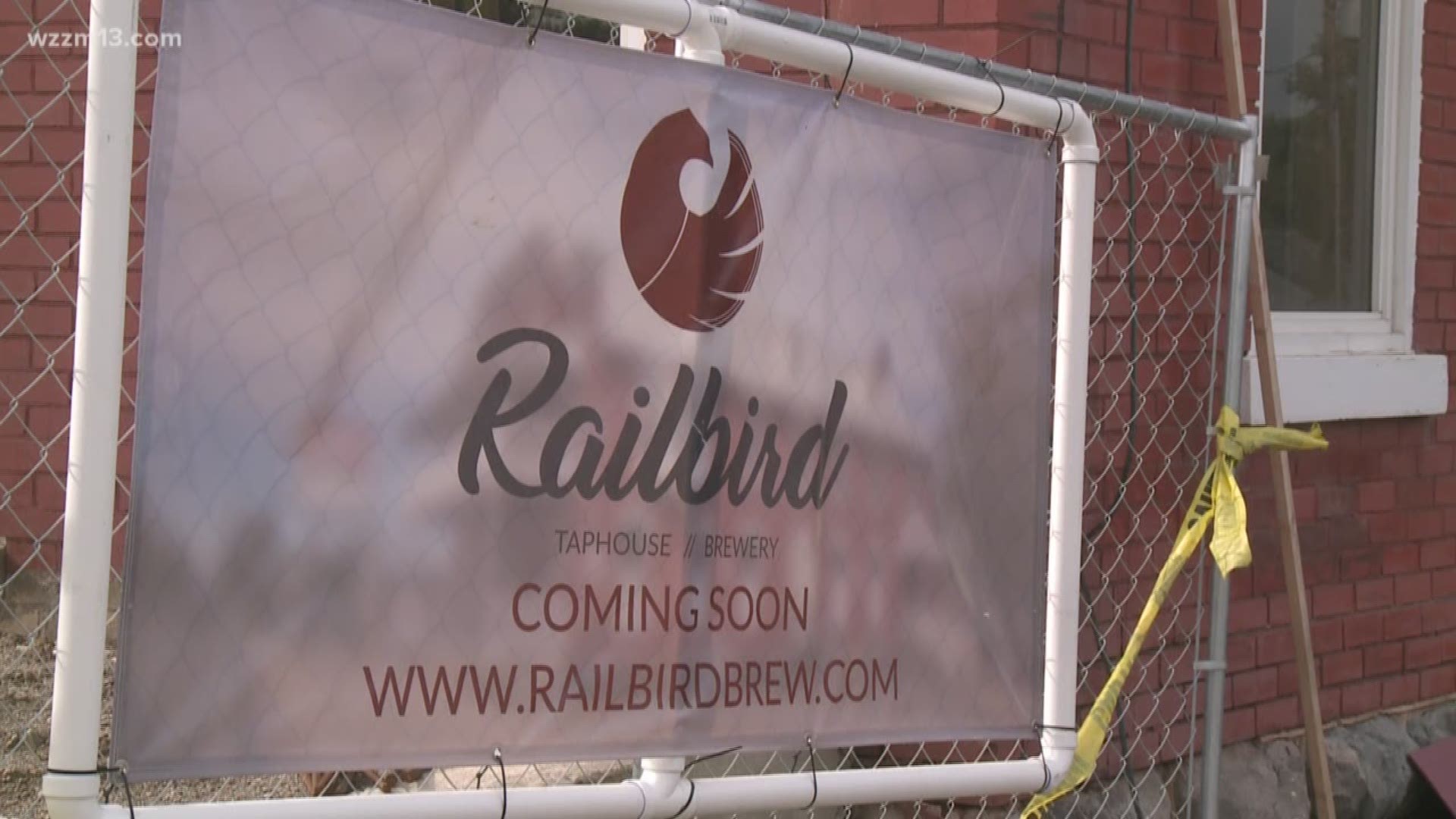 Railtown Brewing Company recently announced it has reached a settlement with Byron Station LLC, owner of the formerly named “Railbird Taphouse and Brewery.”

According to a complaint filed by Miller Canfield, the firm representing Railtown, Railbird’s location and proximity to Railtown meant both breweries would draw business from communities in the southern metro area of Grand Rapids.

The dispute also was a case of “actual confusion in trademark,” according to Miller Canfield, as many residents of the southern metro area presumed Railbird’s location, the old Byron Center Hotel, at 2619 84th St., Byron Center, was to be a second Railtown Brewing location.

Railtown requested the company change its branding and even offered financing to assist in covering the costs of establishing a new name and brand.

“We said, basically, ‘We just want to make sure that you guys are going to be able to open your doors, and that a name change isn’t going to be the thing that keeps you from opening,’” Railtown co-founder Justin Buiter said.

Byron Station LLC, however, did not take Railtown up on its offer, choosing instead to maintain the name Railbird. In a statement released to the Business Journal, the name was an homage to the regionally famous chicken statue that once stood in front of the former Byron Center Hotel.

“Given our location, the fact that no one owns the word ‘rail,’ and the homage we desire to pay to The Chicken, we can think of no better name for our taphouse than Railbird Taphouse and Brewery,” the statement read. “So, when we asked Railtown Brewing Company to respond to our analysis of their concerns, the response was a federal court lawsuit, which we believe is unwarranted.”

Byron Center LLC also said it had approval from the U.S. Patent and Trademark Office since March 2017 to use the name Railbird.

After finally conceding to drop the Railbird brand, Byron Center LLC issued a statement: “As we fully expected, the case was settled without any finding of wrongdoing on our end. We made the decision to change our name so our focus could remain on bringing great food and beer to Byron Center and surrounding communities, not lawsuits. We are grateful for all the support and will continue to work tirelessly to open Alebird Taphouse and Brewery.”

As a sign of peace, Railtown Brewing Company allowed Byron Station LLC the right to name one beer “Railbird,” which may only be sold on tap at Byron Station's premises in Byron Center and may not be packaged. The company also may produce merchandise relating to the “Railbird” beer, so long as the “Alebird Taphouse and Brewery” name is clearly tied to it. Railtown also agreed not to use the word “Railbird” in any manner.

“We’re relieved to have reached a settlement,” Buiter said. “In an industry where camaraderie and collaboration typically prevail, we’re disappointed that getting here had to take so long and involved attorneys.”

Buiter added he and the other members of Railtown harbor no ill will toward the future owners of Alebird and hope they become thriving members of the West Michigan brewing community going forward.