Police say the man pulled into the path of a 2012 Ford Escape that was driving southbound on 120th Avenue. 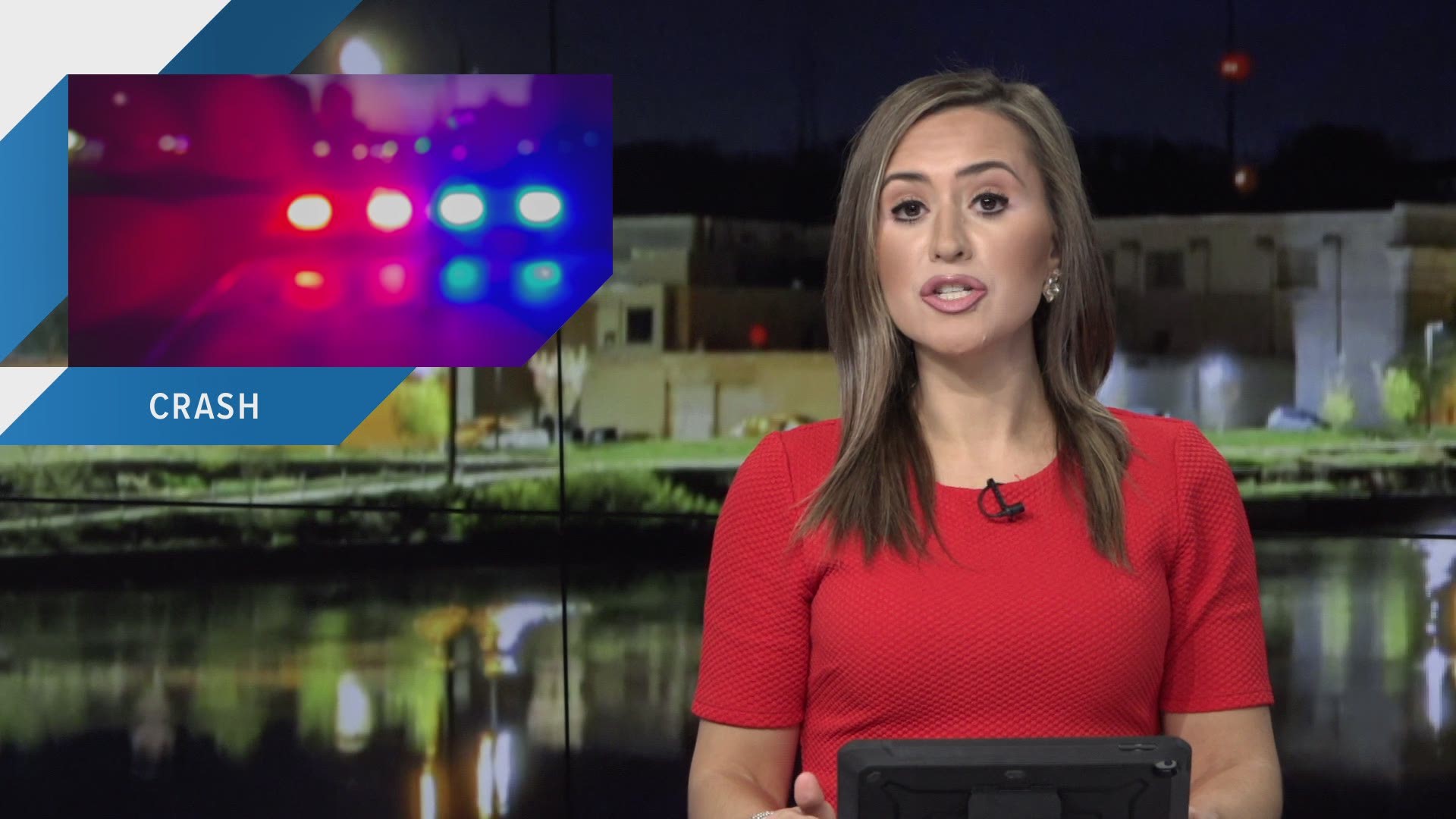 HOLLAND, Michigan — A 21-year-old Holland man was airlifted to Spectrum Butterworth Saturday afternoon in critical condition after a car crash in Holland Township.

The Volkswagen driver was transported to Zeeland Hospital, where he was then airlifted to Spectrum Butterworth. The driver of the Ford Escape, a 39-year-old Holland man, was uninjured in the crash.

Police say drivers traveling southbound on 120th Avenue have the right of way.

The intersection remains closed and the investigation is ongoing. 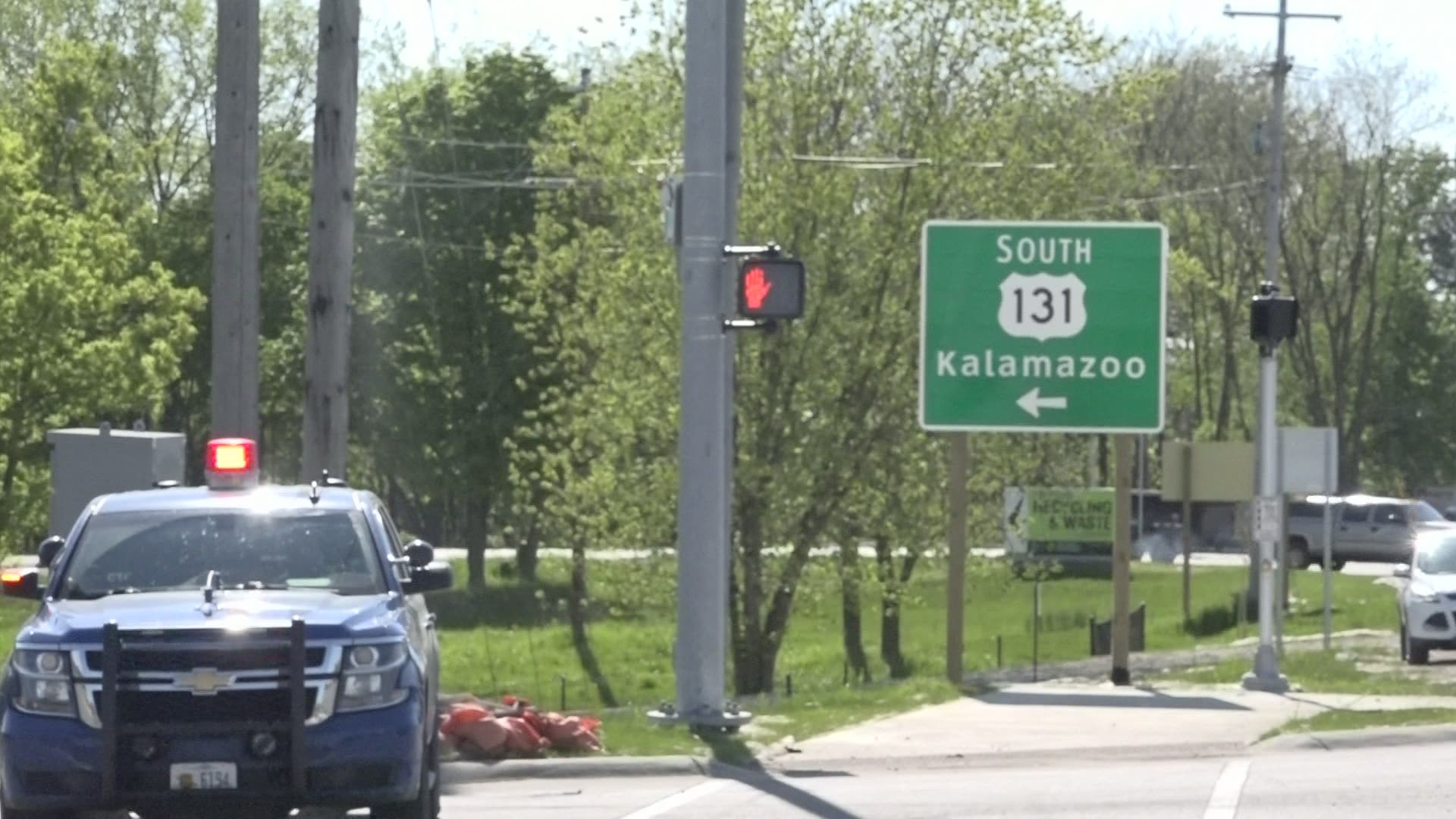