17 Dogs rescued; owner to be charged

The owner of 17 dogs faces animal cruelty charges after they were left outside near Battle Creek. 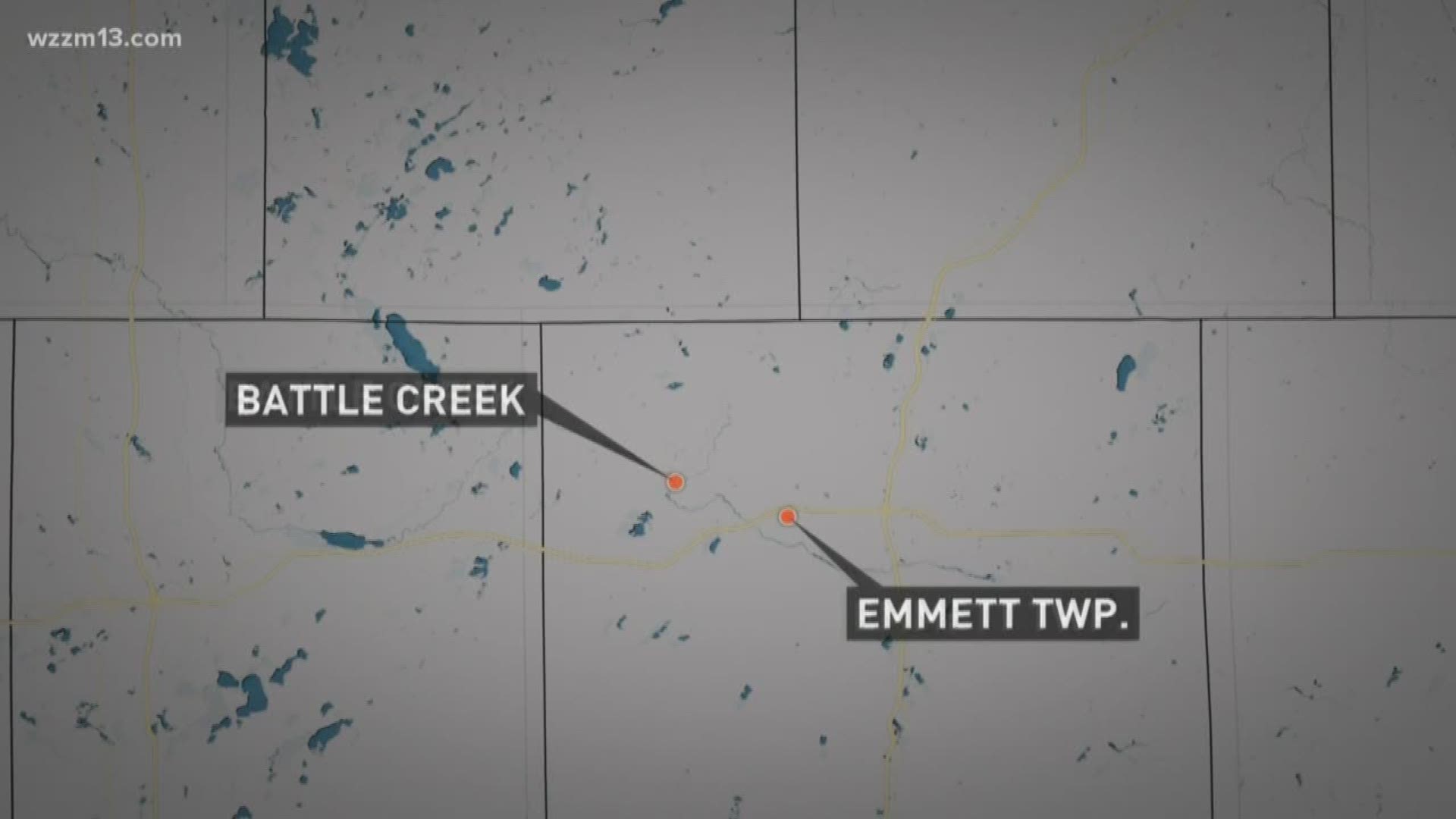 BATTLE CREEK, Mich. — Deputies from Calhoun County rescued 17 dogs that were left outside with minimal shelter during the polar vortex.

An animal control officer responded to the home on I Drive North near 10 Mile Road for an animal welfare check, on Thursday January 31, 2019. The officer found the dogs had frozen food and water, were barking, and appeared to be in distress. After trying to make contact with the owner a warrant was requested.

Animal control executed the warrant around 5:15 p.m. The 17 pit bull mixes were taken from the property to the Calhoun County Animal Shelter, where they were evaluated by a veterinarian.

The 65-year-old owner is facing animal cruelty charges. Police say he is also suspected of breeding dogs for dog fighting.

The investigation is still in progress and there may be additional charges. Anyone with information is encouraged to call the Calhoun County Sheriff’s Office Detective Bureau at 269-781-0880 or Silent Observer at 269-781-9700.