The Koozie Kroozer is the first party bike business on the West Michigan lakeshore. 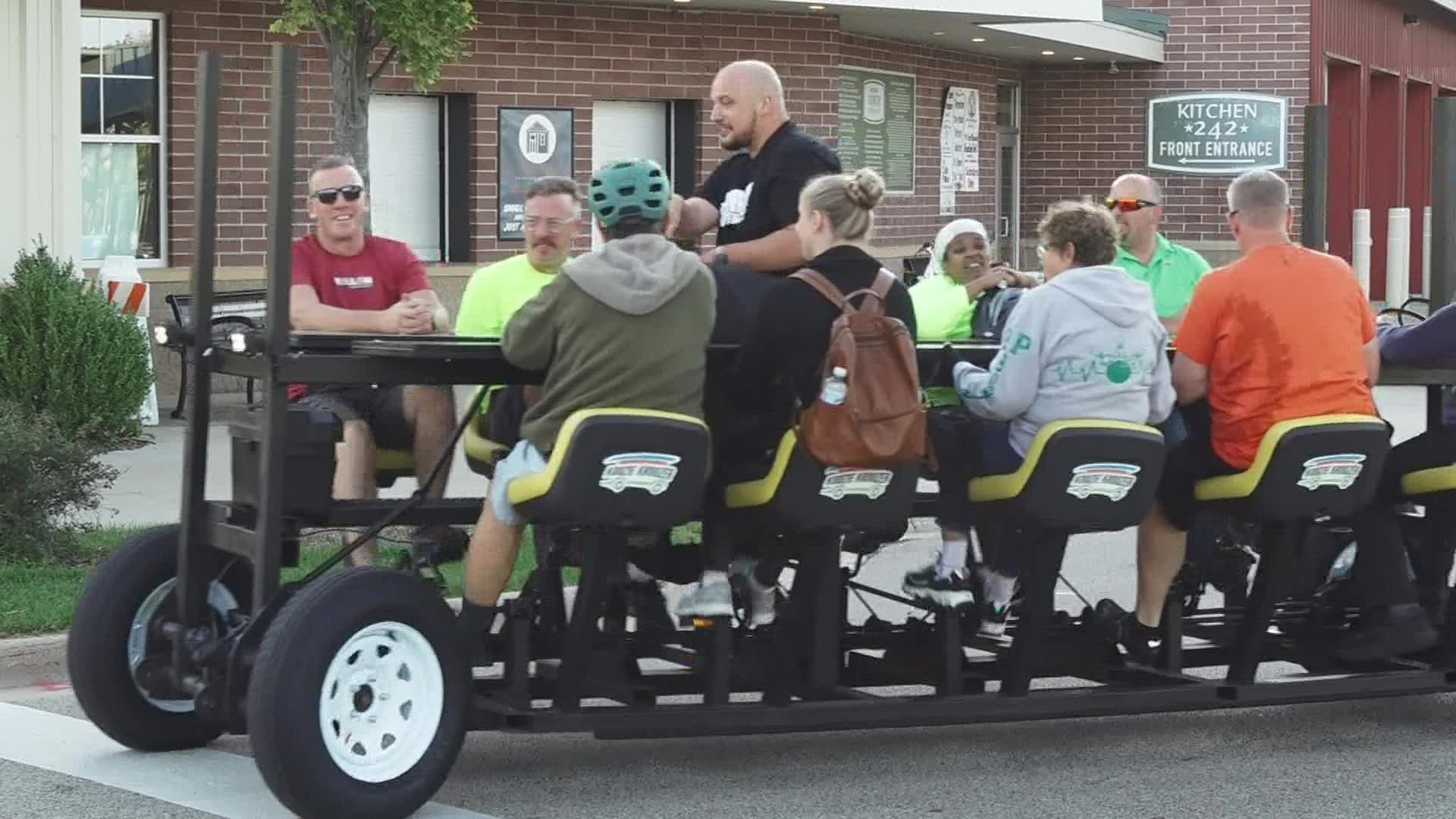 MUSKEGON, Mich. — The first pedal pub on the lakeshore in West Michigan is expected to take its first ride this weekend. The Koozie Kroozer is bringing a new way to see and experience Muskegon.

"It's so great to see it all come together finally," owner Scott Sittser says.

Monday is all about test rides for the pedal pub before its final inspection Tuesday.

"I put my heart and soul into making sure this was going to be ready, and it's my blood, sweat and tears that went into this, so I'm very confident in it," he says.

Sittser says he has been working on the pedal pub business for more than a year now -- a new attraction in Muskegon for a drink with friends and some exercise.

"My idea behind it is you can see other big cities having these, and why not Muskegon?" he says.

The city passed an ordinance last month to allow the bike to tour downtown and the lakeside within city limits, eventually agreeing that the pedal pub can stop at local parks. After weeks of finishing touches, Sittser says he's ready to hit the road rain, shine or snow

Sittser will be the main pedal pub operator for now, and he's planning to hire more people. He also says he's going to install a canopy, as well as lighting and a sound system soon.

"That's the next things on the agenda," he says. "We want to make sure safety is the first priority before that, (and make sure the) safety is good. Now we're moving into the fun stuff.

Sittser hopes his business can bring more foot traffic into downtown Muskegon and its businesses.

"I've had a lot of people reach out for bookings, and that's been promising, seeing the immense support of feedback and desire to get on and experience Muskegon," he says. 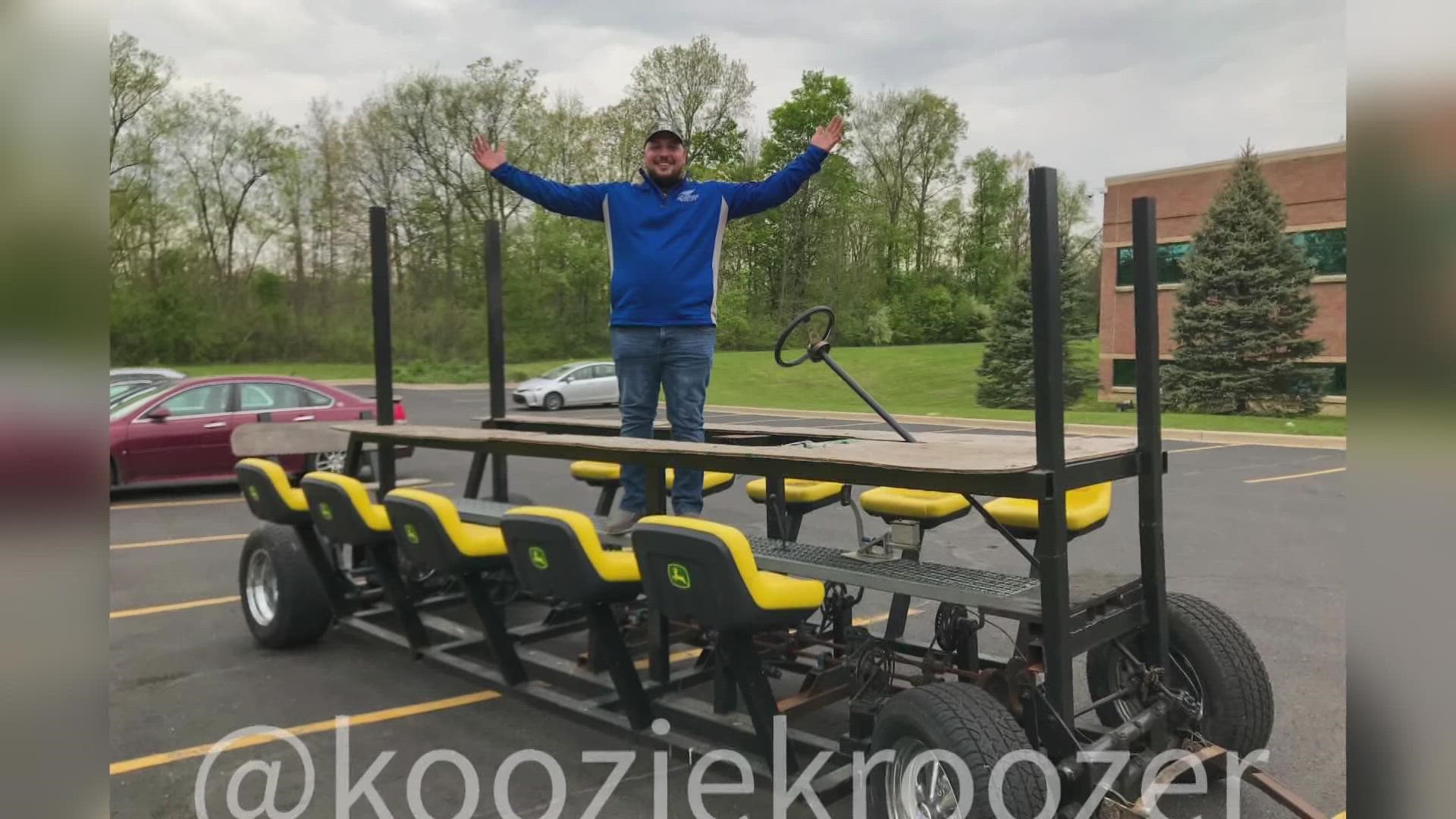