A pair of 9-year-old twins and their mother drowned after police say the 44-year-old woman deliberately drove her car into the Kalamazoo River. 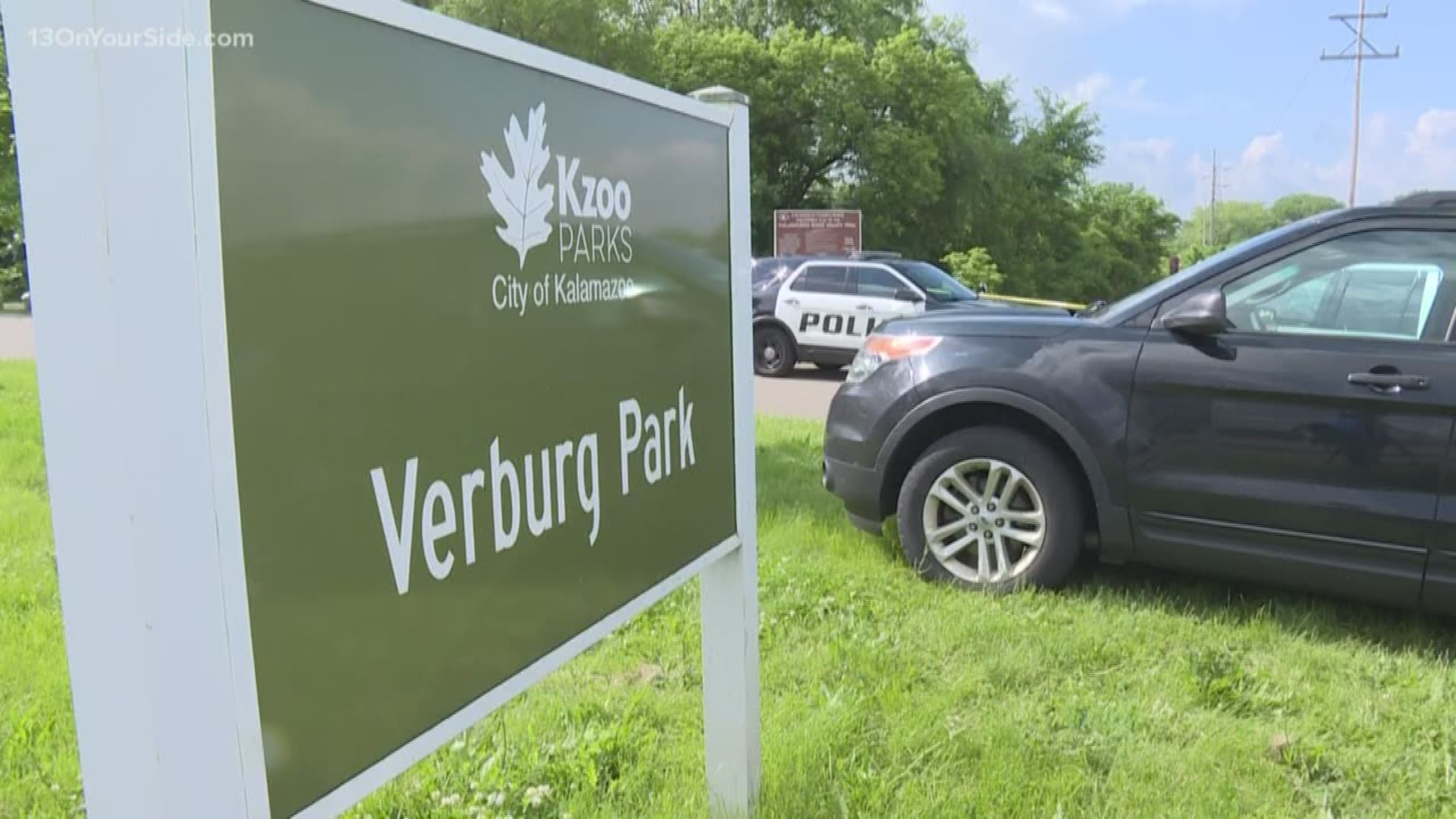 KALAMAZOO, Mich. — Investigators say we may never know why.

Police, neighbors and relatives say they can’t explain how a woman could deliberately drive her car into the Kalamazoo River, killing herself and her twin 9-year-old daughters. Police say the 44-year-old mother, who lives in Grand Rapids with her daughters, drove to a riverside park in Kalamazoo, ordered two other children in the car to get out, and then deliberately drove down a boat ramp and into the water where she and her twins all drowned.

“They were nice kids and I really do miss them,” says 9-year-old next door neighbor Shaniah Harris. “I am sad to hear my friends are gone.”

“We are all asking why,” says Chief Karianne Thomas of the Kalamazoo Department of Public Safety. “At this point, we just don't have any motive. I think the family is asking that same question. Why? What happened? We may never know.”

Although she and her daughters lived in Grand Rapids, police say the mother was from the Kalamazoo area. She had been arrested a dozen times over the past 20 years by Kalamazoo, Portage and Battle Creek Police, mostly for retail fraud. There is nothing new on her criminal record since 2014.

“I really didn’t know her,” says neighbor Calvin Harris. “I just saw her coming and going. The kids were more acquainted than the adults.”