Raised in Nigeria, Anwana came to the U.S. to study at a school for the deaf in Michigan.

Amid a public outcry, U.S. immigration authorities are standing firm in their decision to deport Francis Anwana, a deaf immigrant in Detroit from Nigeria who's lived in the U.S. for three decades, saying he is illegally residing in the U.S.

But U.S. Immigration and Customs Enforcement added that it will allow him to leave on his own instead of being deported immediately. His original departure date was to be today, after being told last week he was being deported.

"In an exercise of discretion, ICE is allowing Mr. Anwana to make arrangements to depart the U.S. voluntarily," Khaalid Walls, spokesman for the Michigan and Ohio office of ICE, told the Free Press.

Walls said: "Mr. Anwana, a citizen of Nigeria illegally residing in the U.S., was admitted to the United States in 1987 as an F-1 nonimmigrant student, but violated the terms of his admission by remaining in the U.S. when he was no longer enrolled in school, which made him subject to removal."

ICE did not publicly say what is Anwana's deadline to leave. He has a meeting with ICE on Sept. 21, said his advocates.

As the Free Press reported Saturday, Anwana is deaf, can't speak, and has cognitive disabilities that make it difficult for him to understand what is happening, say his friends and advocates.

Raised in Nigeria, Anwana came to the U.S. to study at a school for the deaf in Michigan. He now lives at an adult foster care center in Detroit, where he volunteers to help mow lawns and mop the floors at a nearby church. His visa expired as he was moved around different homes and facilities, say his supporters.

"It's clear that Francis remains at risk for deportation even though he was not deported today," said his attorney, Susan Reed, with the Michigan Immigrant Rights Center (MIRC). "MIRC will continue to make every effort to advocate for Francis's safety and well-being."

ICE said in its statement that Anwana was admitted to the U.S. in 1987 on as a F-1 nonimmigrant student.

Reed said that "Francis first came to the U.S. in 1983 with his father at age 13. It's not clear from the record what type of visa he had at that time. It's possible that his F-1 visa was issued later and that that's the date that ICE is focusing on."

Francis Anwana, 48, an immigrant from Nigeria, stands next to a Christmas tree, in Michigan. He's lived in the U.S. since he was 14, but now faces deportation. (Photo: Diane Newman) 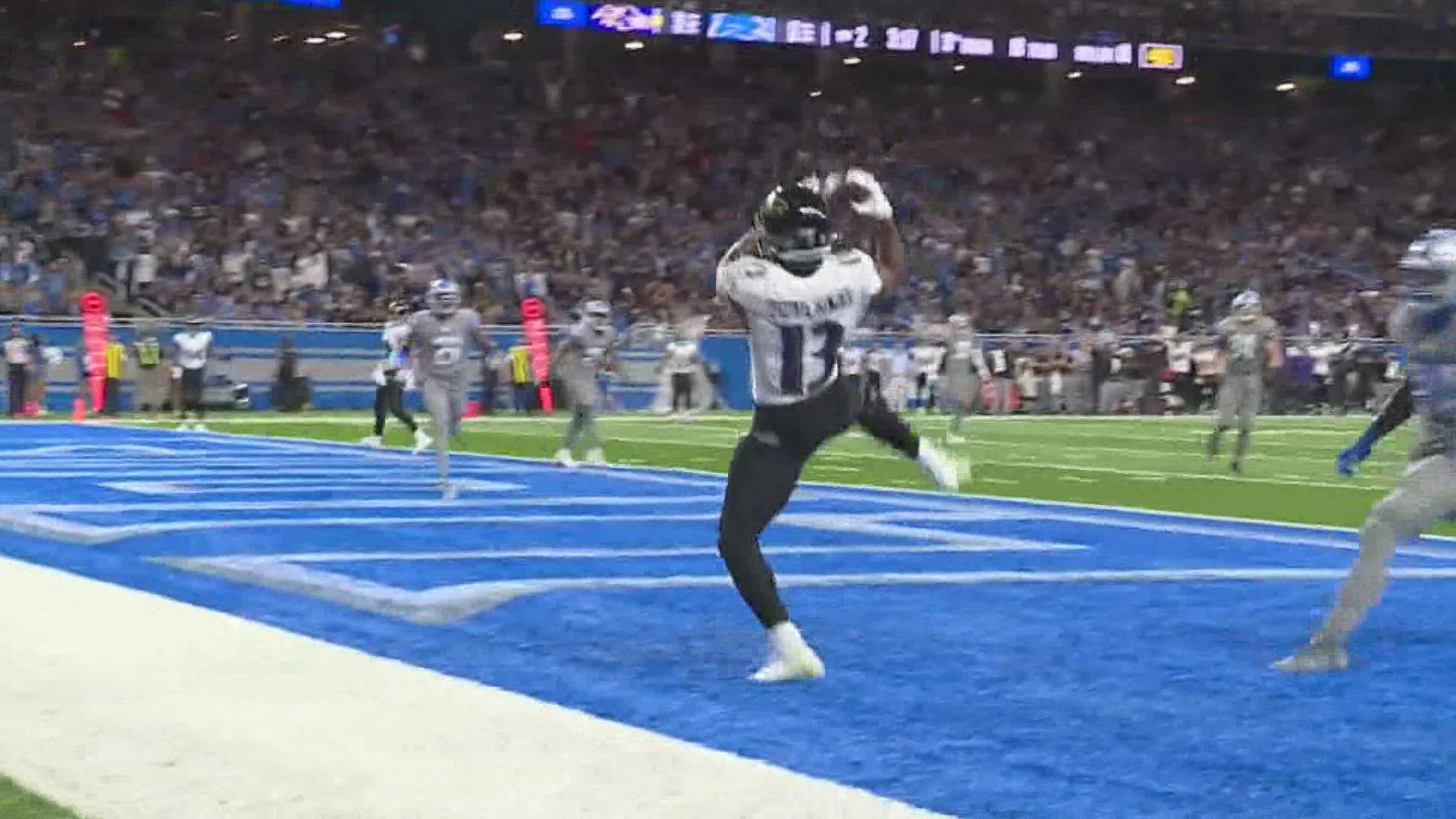