The 7-year-old boy's hands were cuffed behind his back and remained that way for more than an hour because the officer didn’t have a key.

FLINT, Mich. — A Michigan city and a business group have agreed to pay $40,000 to settle a lawsuit over the handcuffing of a 7-year-old boy at an after-school program.

The Flint boy, who has attention deficit hyperactivity disorder, had kicked a cart and was running on bleachers when police were called.

His hands were cuffed behind his back and remained that way for more than an hour because the officer didn’t have a key.

The American Civil Liberties Union of Michigan, which sued on behalf of the boy and his mother, said Tuesday that going forward, physical restraints will be used only as a last resort and that Flint police officers will be encouraged to not get involved in school disciplinary issues. 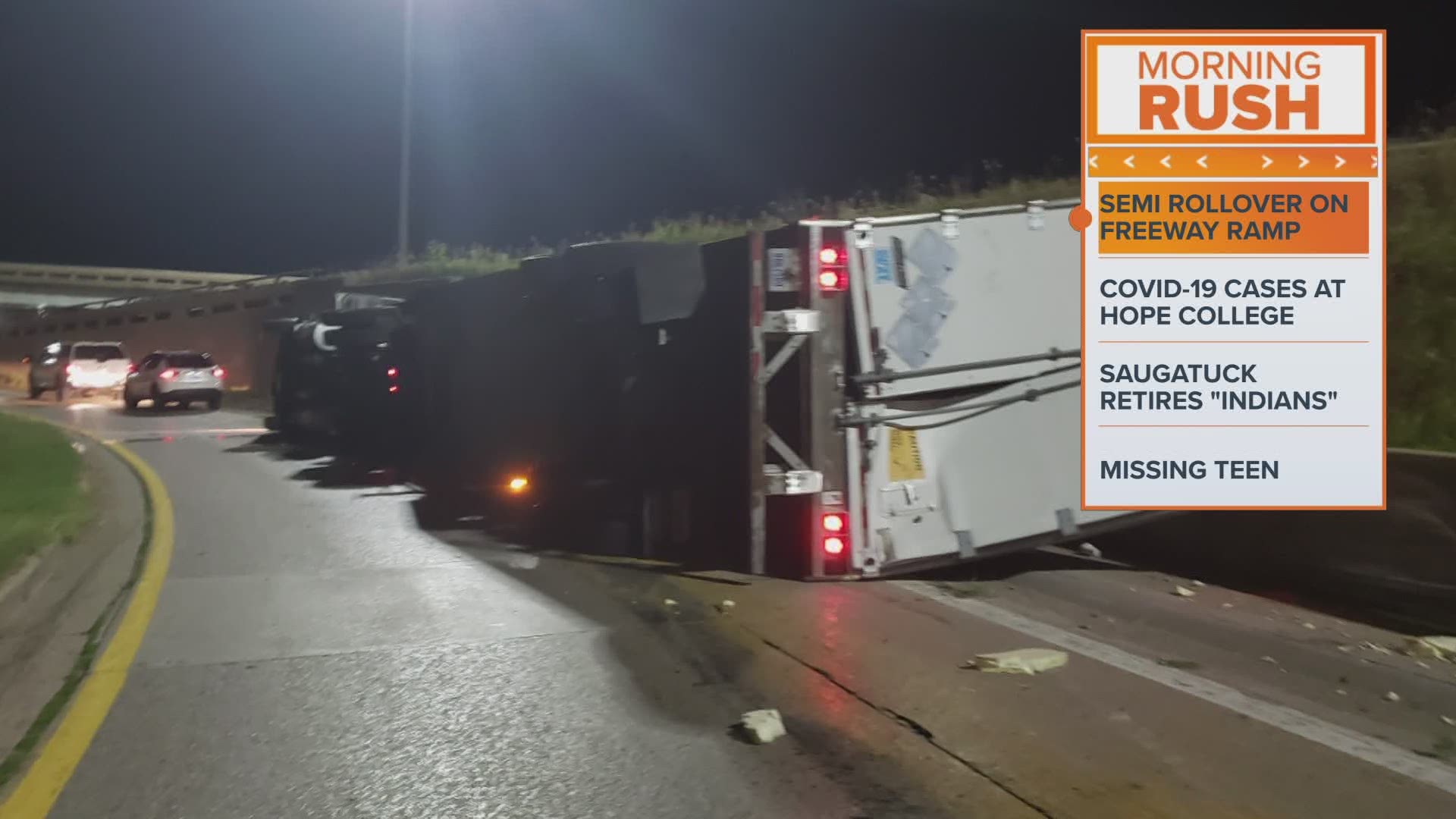