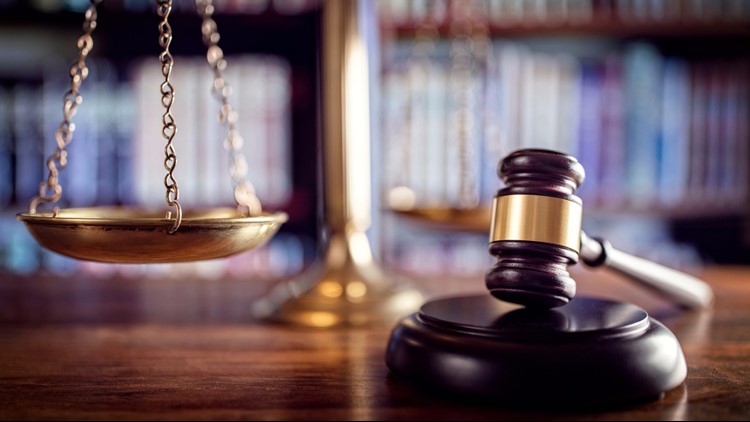 FLINT, Mich. — A judge has dismissed a misdemeanor charge and closed a criminal case against a state official who was fired as head of Michigan's drinking water office during the Flint water scandal.

Liane Shekter Smith's 2019 deal with a special prosecutor called for her no-contest plea to be erased after a year if she cooperated with investigators.

Fadwa Hammoud of the attorney general's office says she had to honor the deal. Hammoud took over the Flint water investigation after Shekter Smith made a deal with Todd Flood. Shekter Smith had pleaded no contest to an obscure misdemeanor.

Earlier, Shekter Smith was charged with misconduct in office and neglect of duty, but those counts were dropped.