A six count felony warrant has been issued for 21-year-old Jaime Secundino who is still at large. 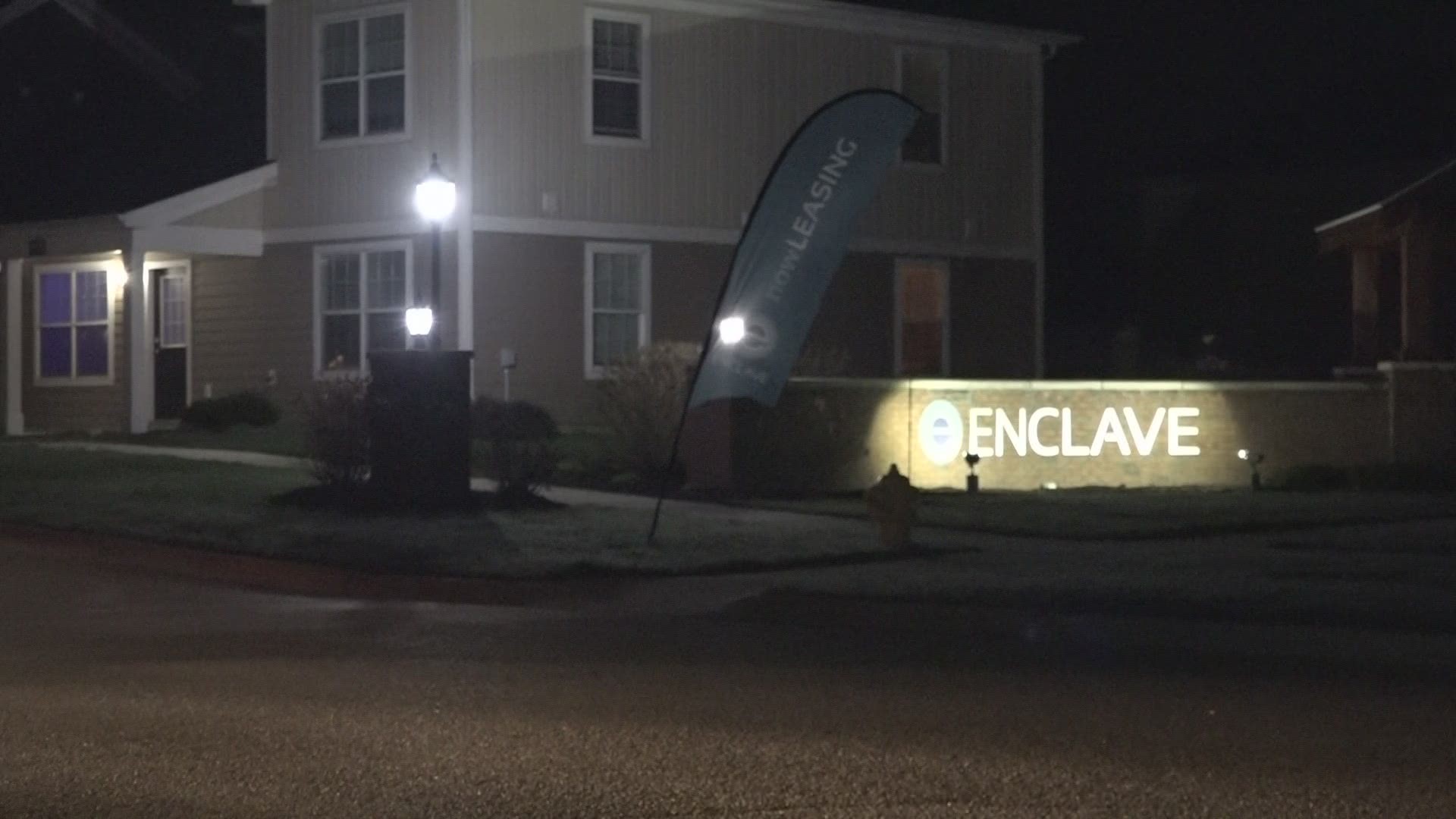 The Eastern Ottawa County Silent Observer is now offering a $500 reward for information leading to the arrest of Secundino.

Police are encouraging anyone with information about this incident to contact Silent Observer at www.mosotips.com or 1-877-88-SILENT.

The Ottawa County Sheriff's Office detective unit has secured a warrant for a 21-year-old Wyoming man for the shooting incident that occurred on April 10.

Through an intense investigation that includes several agencies and numerous investigators, a six count felony warrant has been issued for Jaime Secundino.

Information from witnesses and Silent Observer were key to developing probable cause that led to the charges.

Detectives believe that Secundino was attending a party at the Enclave Apartments in Allendale Township when the shooting occurred.

The motive for the shooting is still under investigation.  At this point investigators have no indication that the suspect is or had been a student at GVSU.

The victims on this case continue to recover from their injuries.

The charges filed against Secundino include three counts of assault with intent to murder, two counts of felony firearms and one count of discharging a weapon at an occupied dwelling.

The Sheriff's Office is presently seeking Secundino as he is at large.

Authorities encourage anyone with information regarding this case or the whereabouts of Jaime Secundino to contact Silent Observer at www.mosotips.com or 1-877-88-SILENT.

Four people have been shot early Saturday morning in Allendale. Police say it happened around 12:15 a.m. on Becker Drive in the Enclave complex.

Three were taken to the hospital and a fourth arrived on their own. One person was taken to surgery in critical condition.

One of the four victims has been released from the hospital. The other three remain hospitalized, with one in critical condition. The victims are all men, and they range in ages from 18 to 22-years-old.

The Ottawa County Sheriff's Office is trying to determine what happened. They've released a suspect described as a Hispanic man that is about 6' and weighs around 225lbs. He was wearing a white shirt, blue jeans, and a baseball cap. No suspects are in custody.

The Ottawa County Sheriff's Office continues the investigation into the incident. Police have received multiple Silent Observer tips and detectives are in the process of investigating that information.

None of the victims are Grand Valley students, however, GVSU Police helped with the scene and a campus alert was issued due to the proximity.