The City of Grand Haven has already spent more than $25,000 trying to remedy the issue. 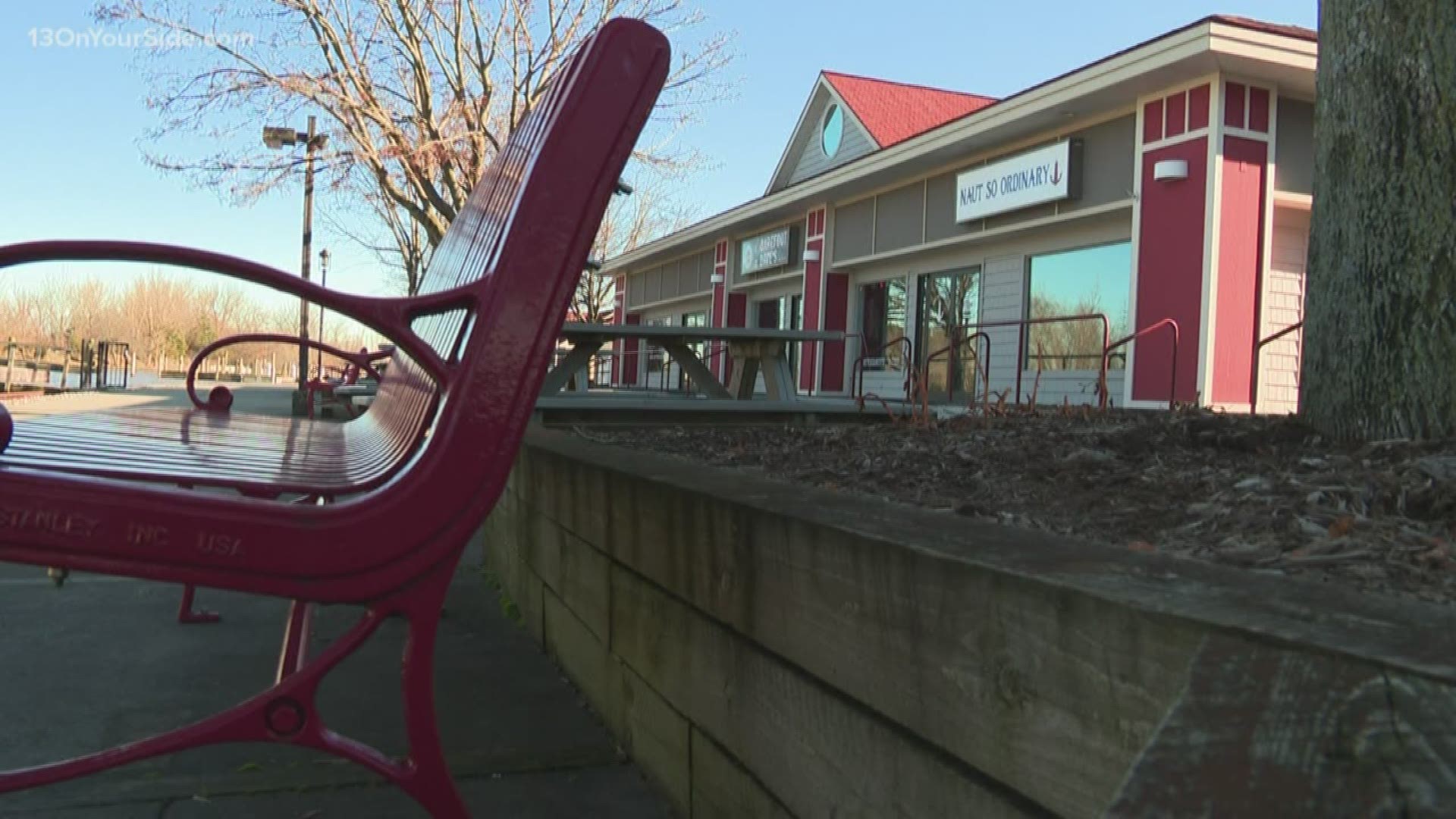 Tenants at a building in Chinook Pier discovered mold in one suite last August. Later inspection found mold in air samples of all three of the city-owned buildings on N. Harbor Drive.

Grand Haven spent over $25,000 to remediate the airborne mold. The process has been ineffective and will likely cost much more down the line, Mayor Bob Monetza said.

"By the time we do about $300,000 worth of remediation work, restore everything and fix the problems that caused this in the first place, we're probably looking at $1 million, maybe more," Monetza said.

Last fall, contractors advised conditions were still not acceptable for occupancy. There are 12 displaced tenants.

"It's obviously very hard," said Kelly Larson, who owns Temptations Ice Cream. "This is our biggest location, our source of income. We are hoping that we can work it out that we can stay in business."

Larson suggested in December that some tenants could temporarily operate out of the Grand Trunk Depot for the 2020 season. City Council is considering a resolution Monday.

"There is space there that could possibly be used, so we're going to make that available to at least three or four tenants," Monetza said. "We're going to do what we can to help our tenants have a soft landing from this."

Inspectors also found standing water in the crawl spaces of all three buildings.

"The high water is really the trigger here that caused the mold to get bad," Monetza said. "We're still working on getting a better analysis of where we have to go from here. At that point, the city has to make some hard decisions about these buildings."

The City of Grand Haven took ownership of Chinook Pier around 15 years ago. 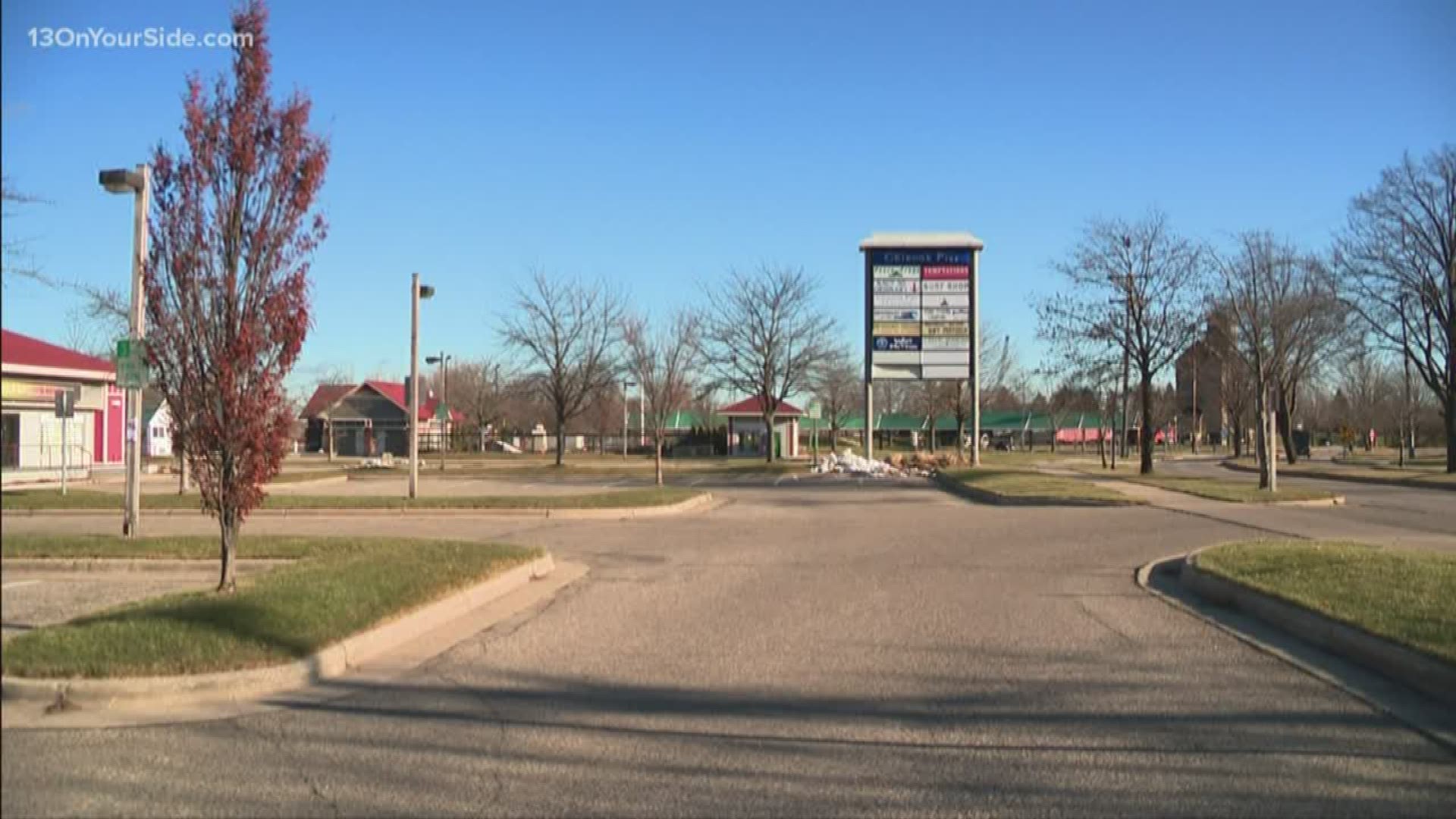 More Lakeshore stories on 13 ON YOUR SIDE: