The group of protesters want driver's licenses for all. 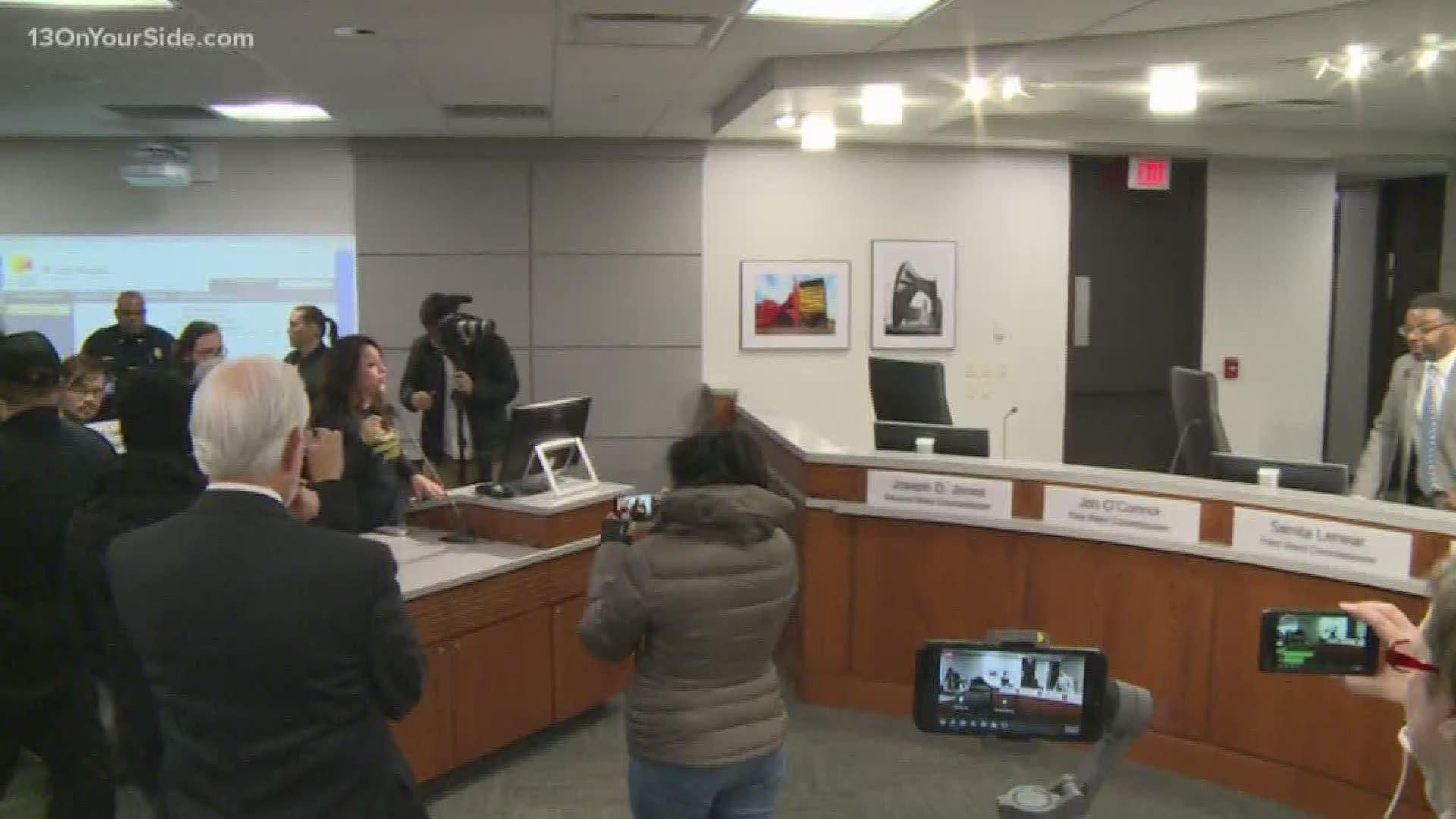 That's when the city commission meeting in Grand Rapids started to get out of hand.

Protesters stood up and demanded Grand Rapids pass a driver's license for all resolution, which would allow undocumented immigrants to legally drive. Grand Rapids City Commission sent a letter to the governor's office and state legislators earlier this year saying they support driver's licenses for all.

"The letter is not enough. Resolution now," the protesters chanted. They want the city itself to pass a resolution allowing undocumented immigrants to get licenses.

"A drivers license will mainly provide freedom for a community, for a people, what did we disrupt? Our families are being disrupted everyday single day," says Barberi.

The meeting resumed after about a 10 minute break. The group Movimiento Cosecha say they are planning similar demonstrations in the future. 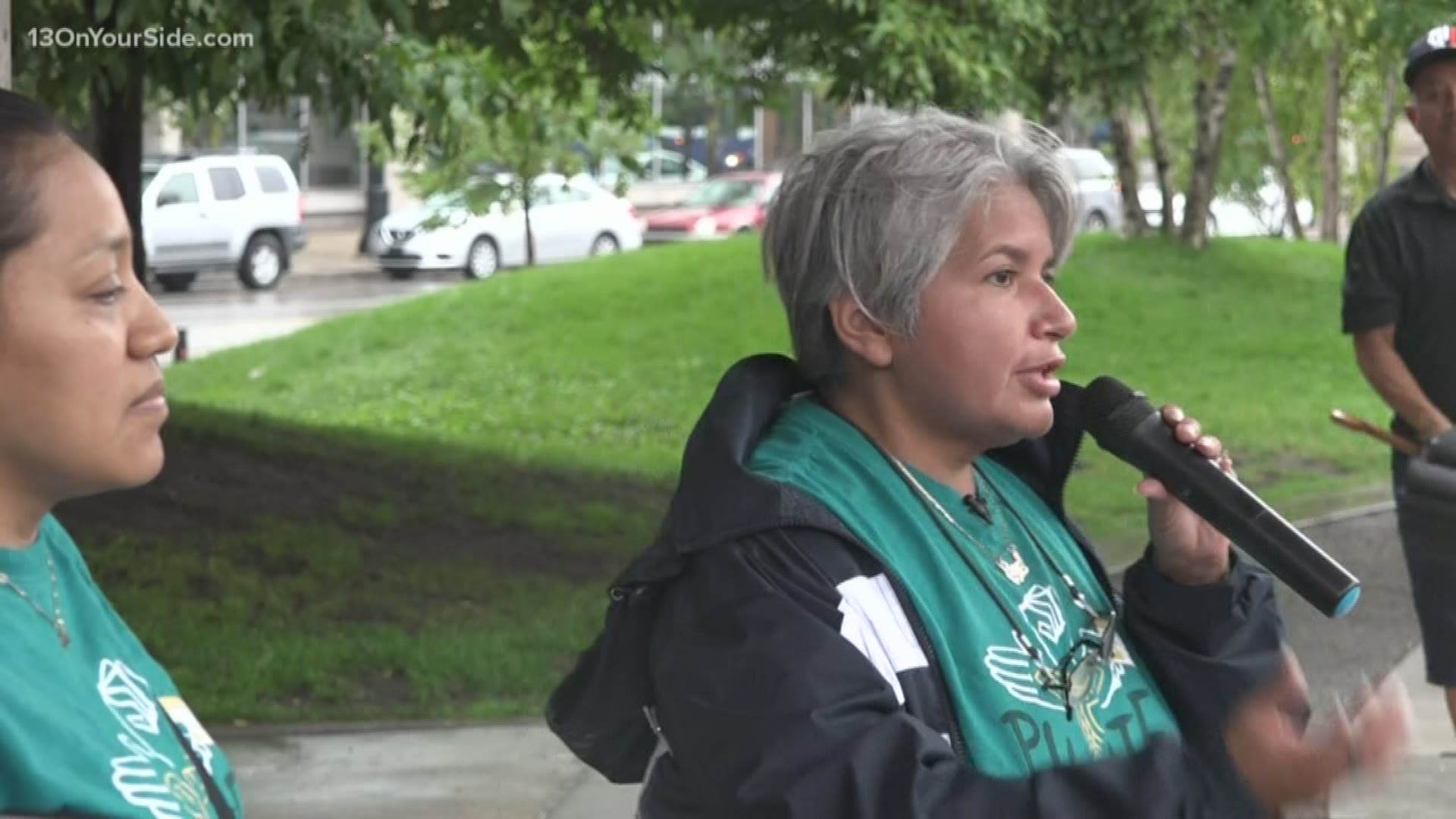