Maloney turned down a request for an injunction with a week left in the three-week indoor dining ban. 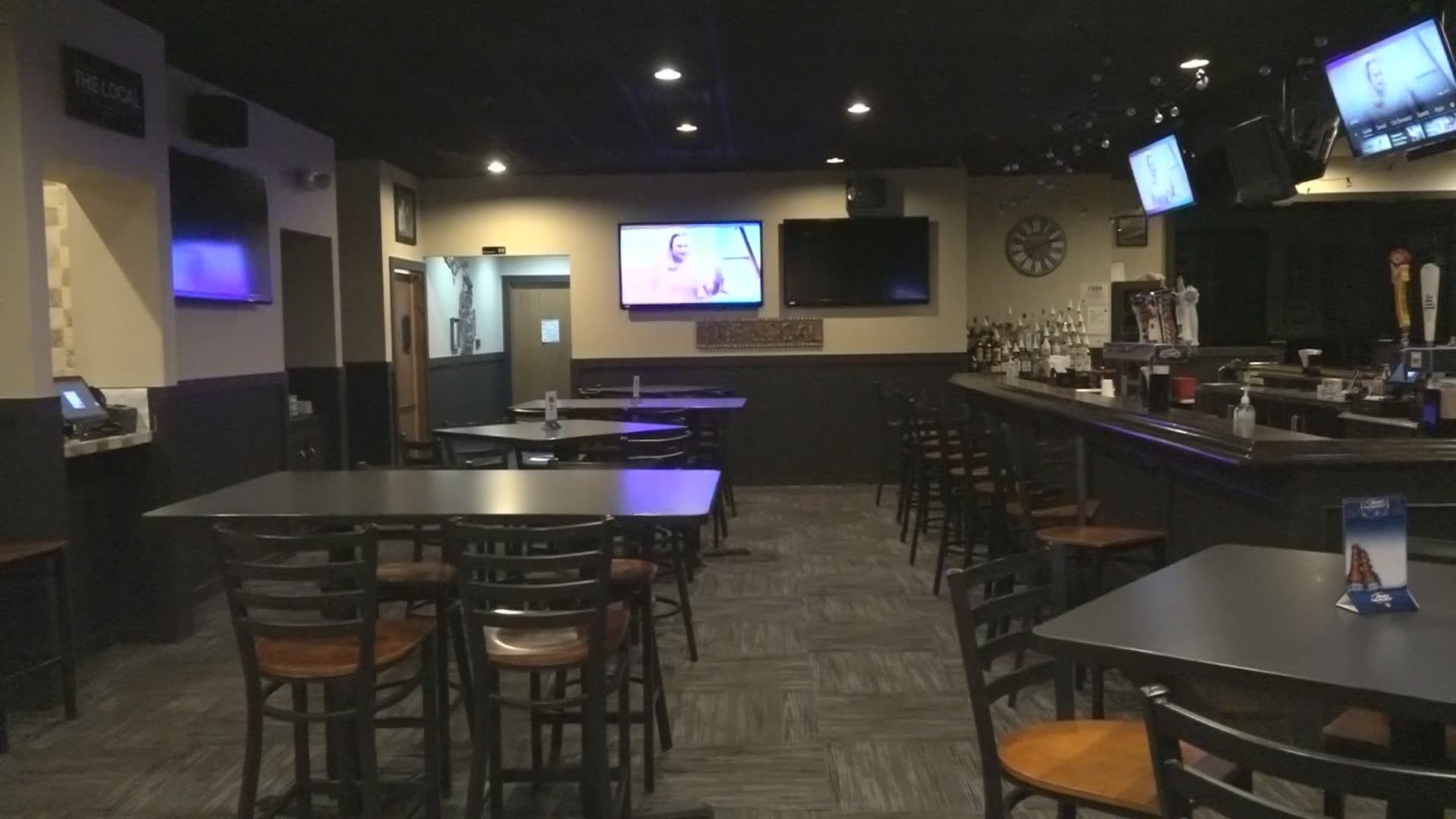 DETROIT — A judge on Wednesday refused to block Michigan’s ban on indoor dining during a surge in coronavirus cases.

U.S. District Judge Paul Maloney said a “plausible explanation” for the state order exists: People can’t eat or drink without removing their mask, a step that could spread the virus.

Doug Mileski, co-owner of The Local Kitchen and Sports Lounge in Walker, believes his restaurant is capable of safely serving people indoors, but is prepared to roll with the punches.

"I may disagree personally with that decision, but I respect it and understand the logic behind it," says Mileski. "So now we're looking and saying, in light of that decision, is there anything out there that can be done to help us?"

He hopes that if the ban continues, relief money will come to help pay his employees.

"They're our family, our work family. These are people we care about," says Mileski. "And now, when the barrel is empty and there's no more left for us to give, then it becomes a real challenge."

Maloney turned down a request for an injunction with a week left in the three-week indoor dining ban. Restaurants predict that the steady loss of customers could put many of them out of business. They also fear a possible extension of the order by Gov. Gretchen Whitmer’s administration.

The Michigan Restaurant & Lodging Association and some restaurants sued the state health director. They said they can safely provide indoor dining and were being treated unfairly when compared to other businesses.

Maloney considered the restaurant group’s claims under the federal constitution but declined to address whether the law used by the health department violates the state constitution.

The judge said he might ask the Michigan Supreme Court for guidance on that point. After a similar request by Maloney, the court in October said a 1945 law used by Whitmer for dozens of virus-related orders was unconstitutional. 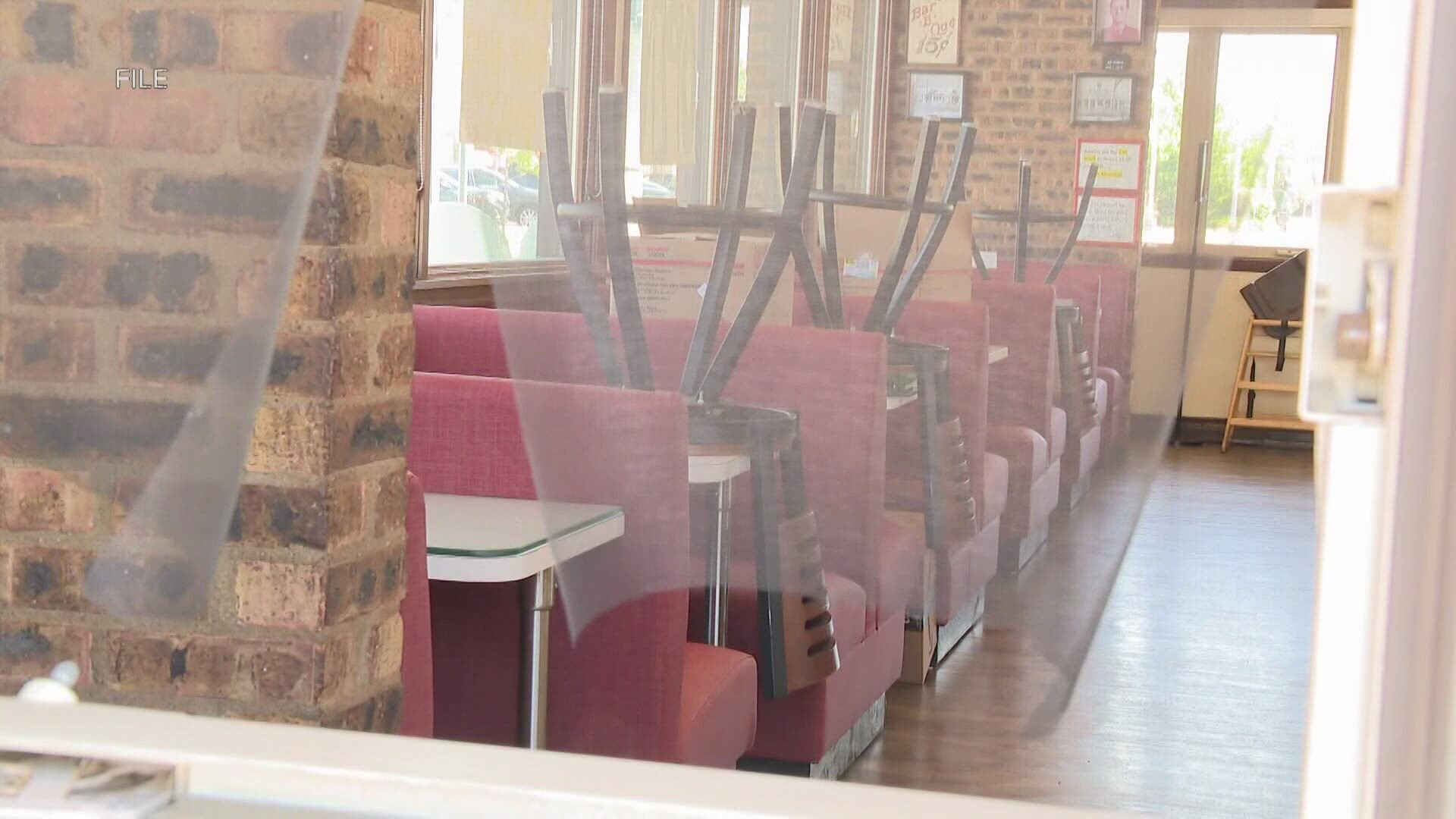