A letter from the Interfraternity Council at Michigan State University explaining the ban was posted to Facebook on Friday.

EAST LANSING, Mich. -- An organization representing 29 fraternities with a total membership of about 2,500 Michigan State University students has decided to take a hard stance on hard alcohol.

The Interfraternity Council at Michigan State University's members decided unanimously this week to ban all drinks at its chapter facilities and chapter events that are above 15% alcohol by volume, except when served by licensed third-party vendors.

A letter from council members explaining the ban was posted Friday on the Michigan State University Fraternity and Sorority Life's Facebook page. It describes the measure as a proactive effort to "limit high-risk behavior on campus and in our community."

Trevor Coval, council president, told the State Journal on Friday afternoon the ban took effect Wednesday and does not apply to sororities because they are already prohibited to have any type of alcohol in facilities.

"It shows were able to change ourselves before someone has to do it for us," Coval said of the ban.

The interfraternity council's decision falls in line with an Aug. 27 move made by member fraternities of the North American Interfraternity Council to eliminate hard alcohol in facilities of over 6,100 charters on 800 campuses nationwide by Sept. 1, 2019.

Coval said Friday afternoon that members of MSU's interfraternity council will lead an effort to enforce the ban that includes routine checks of residences.

Fraternities that don't comply with the ban could be fined, banned from hosting social events and could face further discipline from the council's national headquarters, Coval said.

"This departure from hard alcohol at fraternity events marks a significant change in the culture at Michigan State," the council's letter reads in part.

"We firmly believe this change will strengthen our community, and demonstrates our ability to self-govern and take proactive measures to enhance the health and safety or our members and guests, while helping to ensure Fraternity & Sorority Life at Michigan State thrives for years to come.

"We look forward to a bright future in which both our members and guests foster a safer environment for everyone."

Drinking among MSU students has been on a relatively steady downward trajectory for years, according to data from the National College Health Assessment.

Guillermo Flores, MSU's assistant director of fraternity and sorority life, praised the council's decision, saying the alcohol ban will help change the image of the council's chapters and the overall mission fraternities and sororities try to follow.

These organizations have been working hard this year to improve relationships with city officials, police, MSU staff and other prominent members in the community, Flores said.

“We want to make sure people feel safe and understand that we’re more than just houses that party," Flores said. 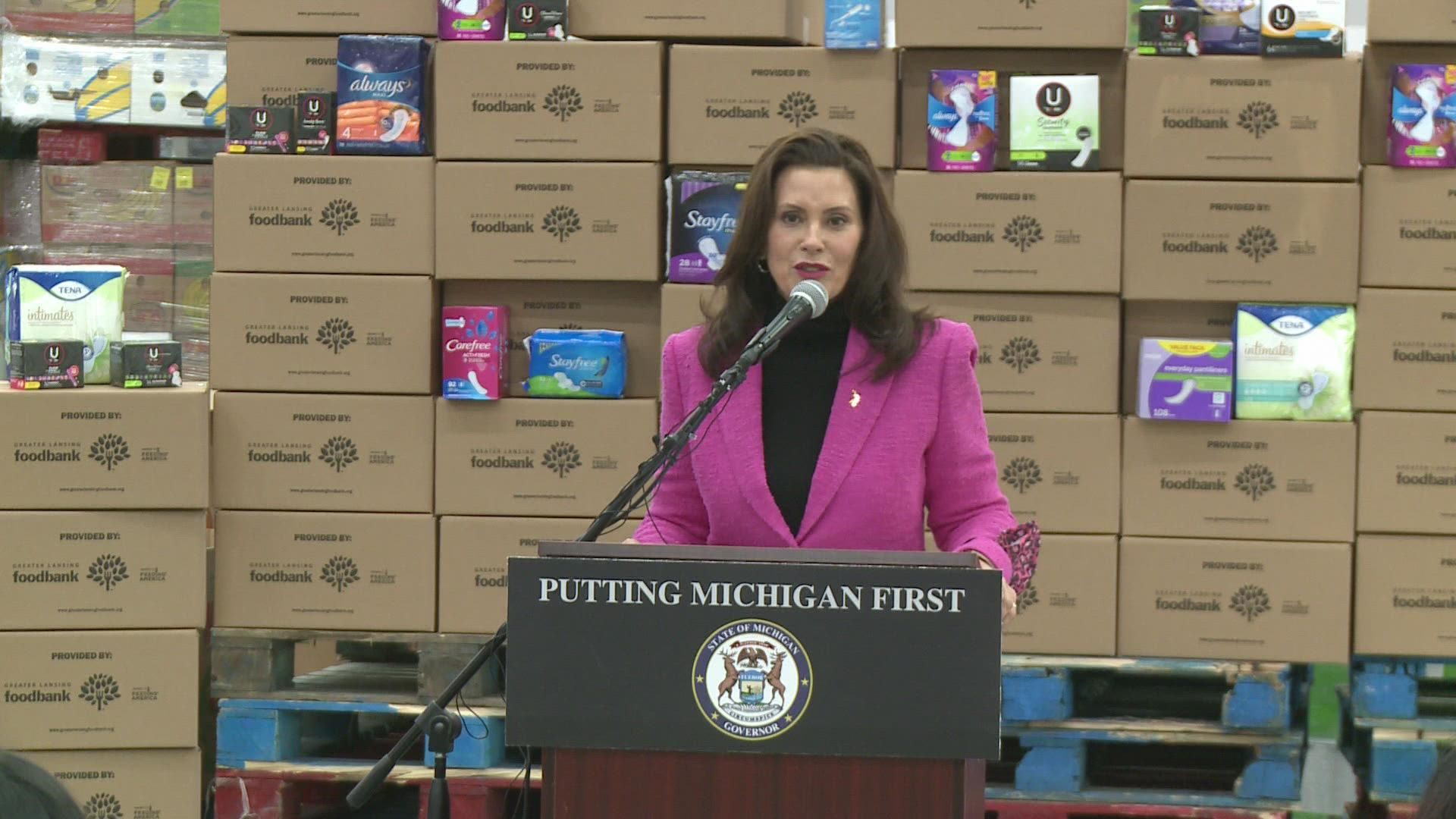