Grand Blanc High School wanted to honor its Class of 2020, no matter what, so they contacted a local drive-in theater, and the rest is 'movie history.' 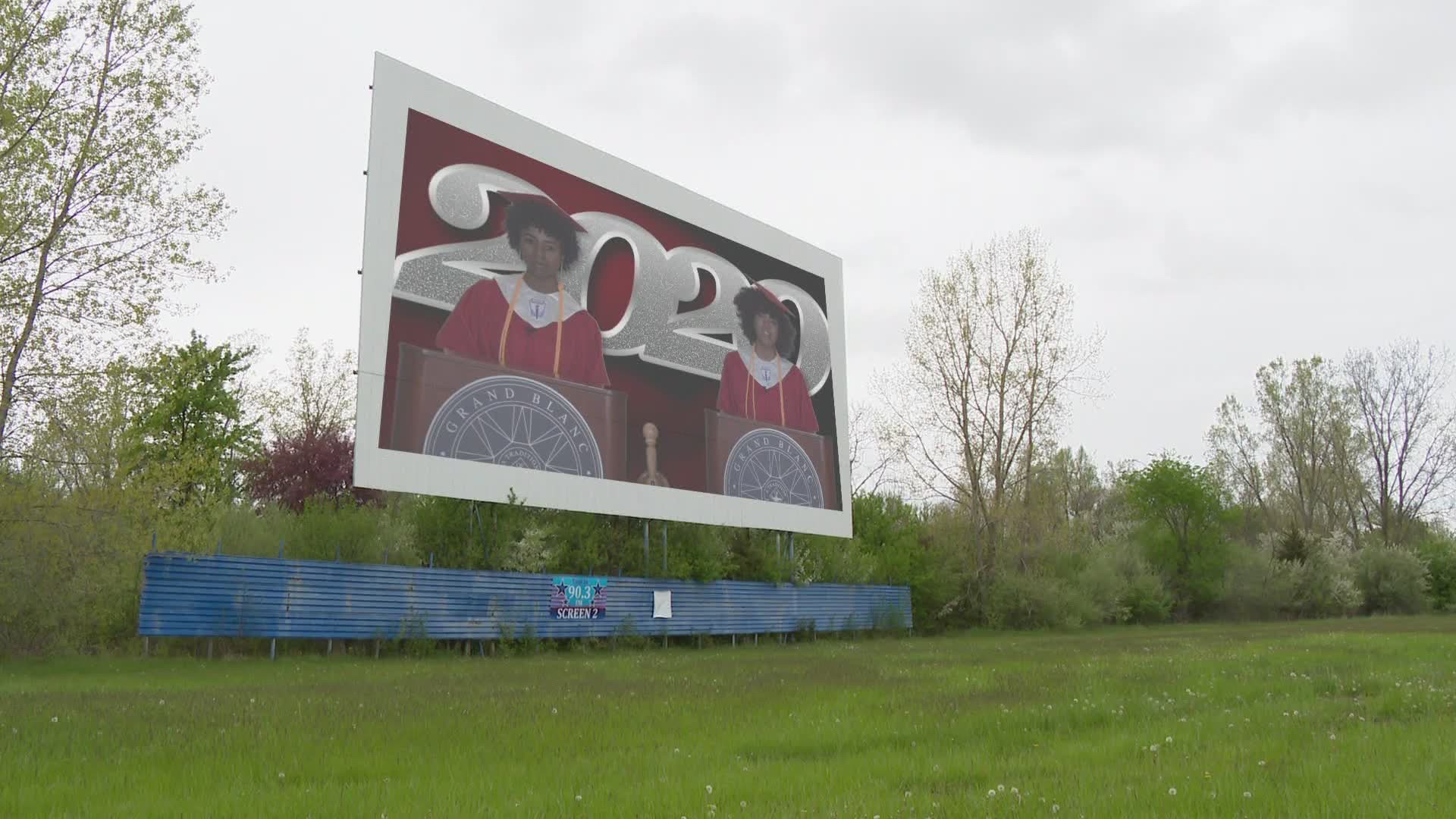 While many have closed in recent decades, there are a few that have remained open, including one in Grand Blanc, Mich., which is about to show a blockbuster to a very special group of high school graduating seniors and their families.

It's got a good plot.

The flick's about sudden loss, causing a group of collaborators to think out-of-the-box, leading to an unwillingness to insure that one of life's most important milestone-moments isn't lost forever. 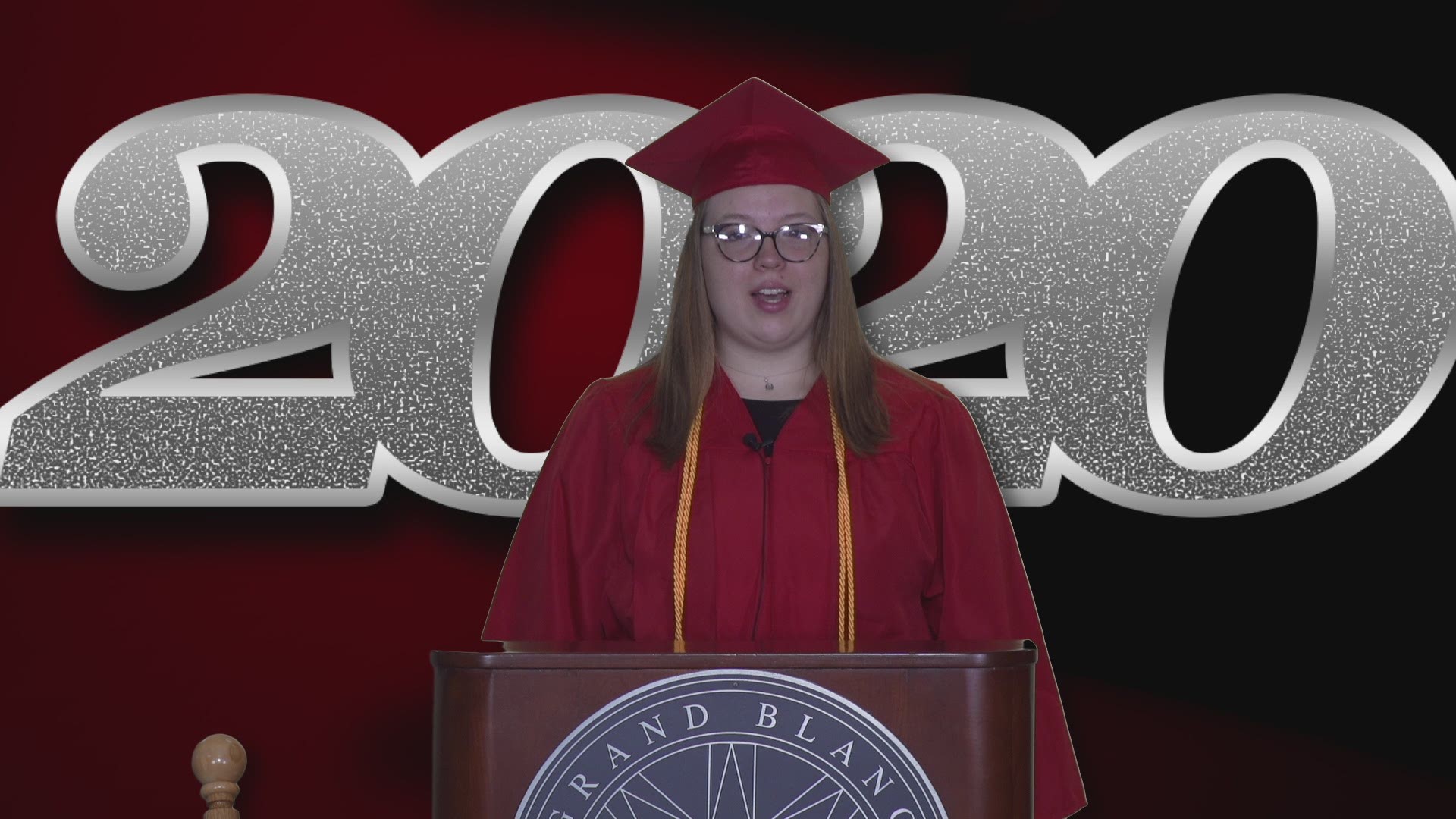 "It felt like it all happened in an hour," said Michael Fray, who is completing his third year as principal at Grand Blanc High School. "One day we were all in school and the next day it was done."

Fray is, of course, referring to the impact that the COVID-19 pandemic has had on his school and all of its students, particularly its seniors who were looking forward to experiencing those final, lasting memories, like prom and graduation commencement. 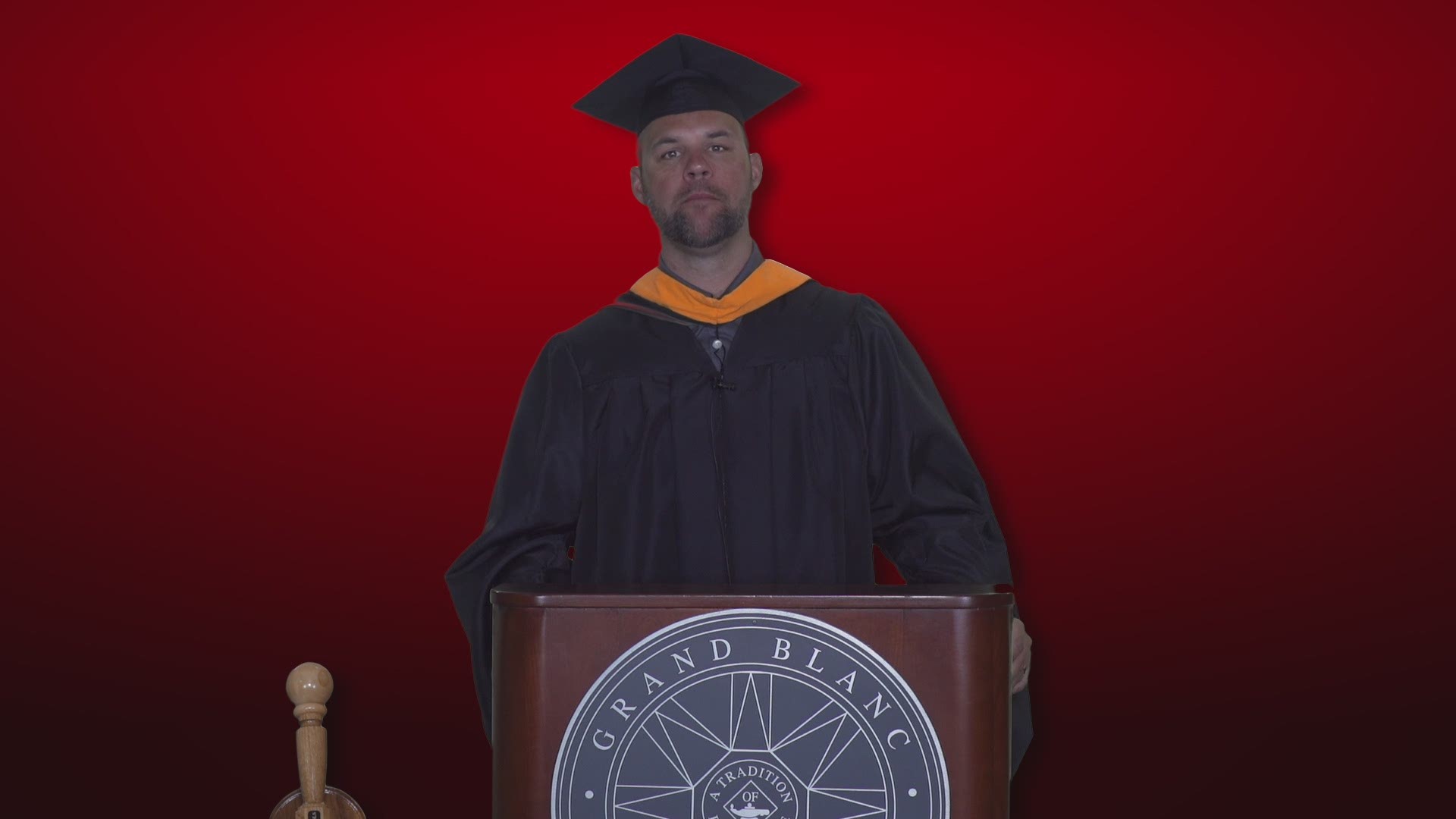 "At your class reunions, very rarely do you sit down and talk about the amazing math lesson you had," joked Fray. "Major moments were just gone and it ate at our faculty that our seniors weren't going to get those."

Fray says in late April, he and several Grand Blanc High School administrators began brainstorming about what they can do to honor their Class of 2020. They were determined to give them a positive memory while, at the same time, respecting social distancing and knowing the virus could still be spreading by June 4, which was the school's scheduled date for commencement. 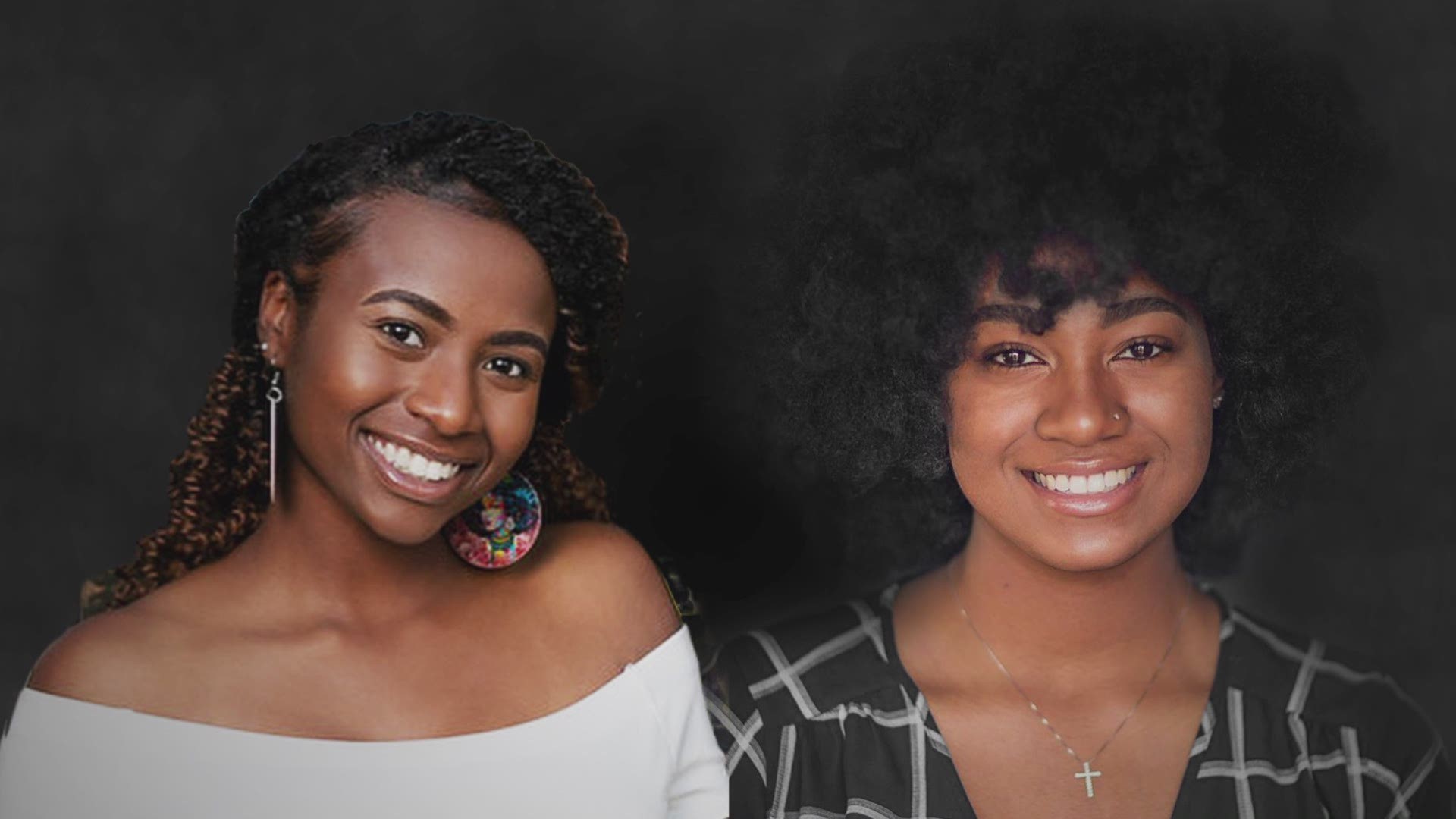 "Everything was on the table at one point," said Fray. "Do we just continue to hope we can do a traditional, in-person [commencement]; do we do a drive-up graduation?"

Fray says during one of their meetings, a fellow faculty member suggested, "Crazy idea, but what about the drive-in theater up the road?"

Fray said the group initially chuckled after hearing the idea, but those chuckles quickly turned to silence, and the whole room began marinating on the thought.

"We talked a little more, and then we were like, 'You know, what about the drive-in up the road,'" said Fray. "What could we lose by calling and asking."

Fray contacted Johnny Thomas, who is the owner of US-23 Digital Theater, which is located about 5 miles from Grand Blanc High School. Thomas welcomed the idea and offered his facility to Fray.

In early May, Fray and the faculty began laying out the order of events for the commencement ceremony, including what could, should and can't happen, in lieu of the pandemic.

"The drive-in has three huge movie screen, said Fray.. "On graduation night, cars will drive in and park. Each screen has a different FM radio station assigned to it, so attendees will tune in, and watch like they're at the movies.

"One car allowed per family. We had to make sure that people understood that didn't mean limousines, party buses and RVs."

Fray says most of the elements that were planned for the school's traditional commencement (before COVID-19 canceled it), were able to be kept, including the student's speeches.

"All of the speeches were pre-taped by the students, with the help of our broadcasting department," said Fray. "People can watch and listen to all the speeches on the big screens."

Fray says the only element they couldn't recreate will be the moment when students get to individually walk across a stage to be handed their diploma.

"Each senior will already have their diploma before attending the drive-in commencement," said Fray. "What we will do is recognize all 656 seniors on the movie screens, where their picture will appear and their name will be mentioned."

Fray says many of the seniors had already purchased their graduation cap and gowns, prior to the shutdown of schools, so he expects to see many of the Class of 2020 wearing them at the drive-in. 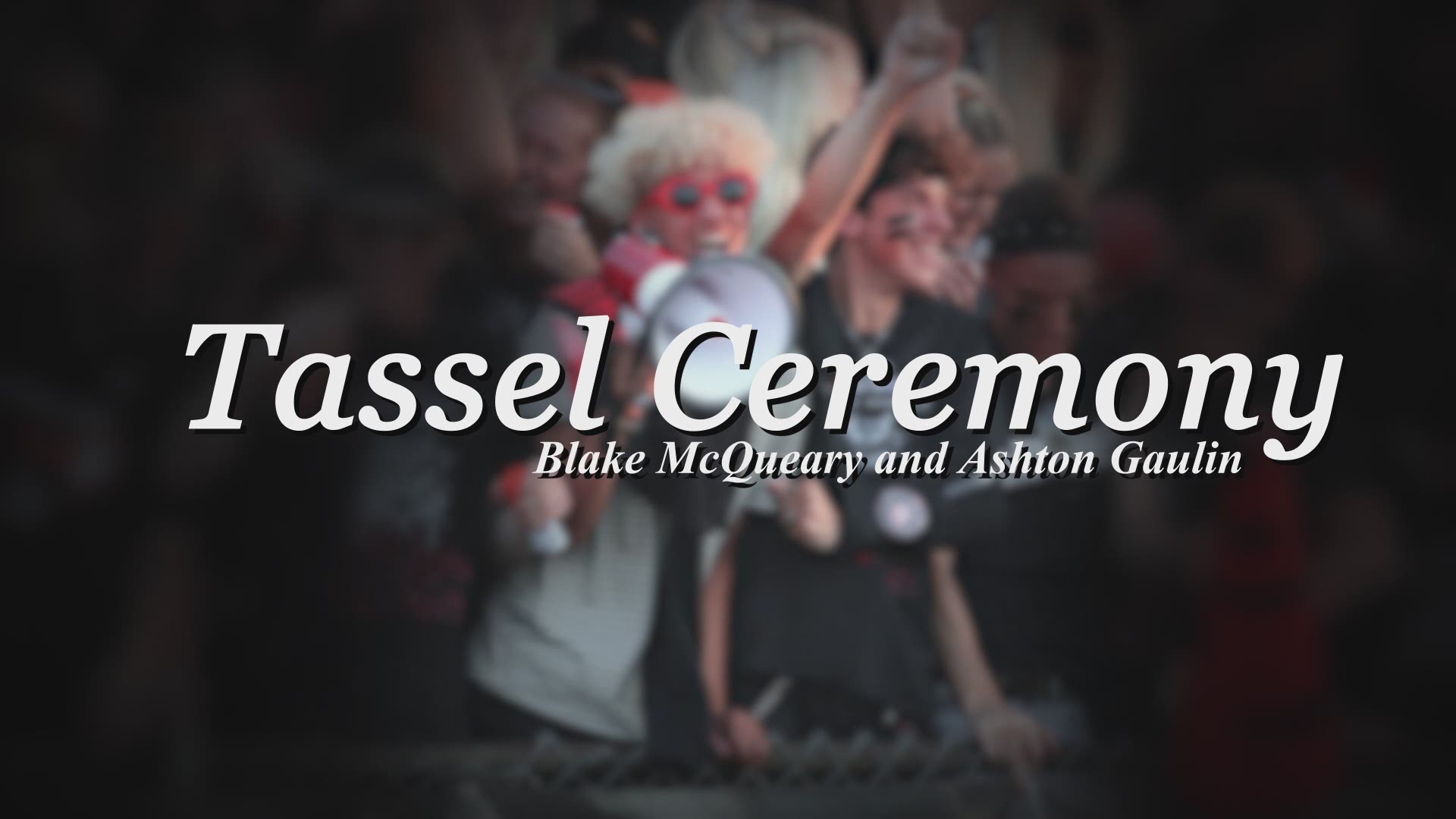 "The turn-the-tassel moment is part of graduation, right?," said Fray. "I anticipate that moment will take on a life of it's own, and how the students choose to celebrate it will be the most joy and fun in the whole event."

Fray says he's happy that the school found a way to provide it's Class of 2020 with a closing memory that's positive.

It may be traditional, but it'll be a night at the movies few in attendance will ever forget.

"While I'm amazed at what's come together this spring in some ways, in other ways, I'm not shocked at all," said Fray. "It's what we do [here at Grand Blanc].

"This is a group of students who couldn't be more deserving of something unique to celebrate them."

Saying farewell to high school with you classmates at a drive-in theater, in the midst of a worldwide pandemic, certainly qualifies as 'unique.'