The autopsies were conducted at the Western Michigan University Stryker School of Medicine on Sunday, July 29. 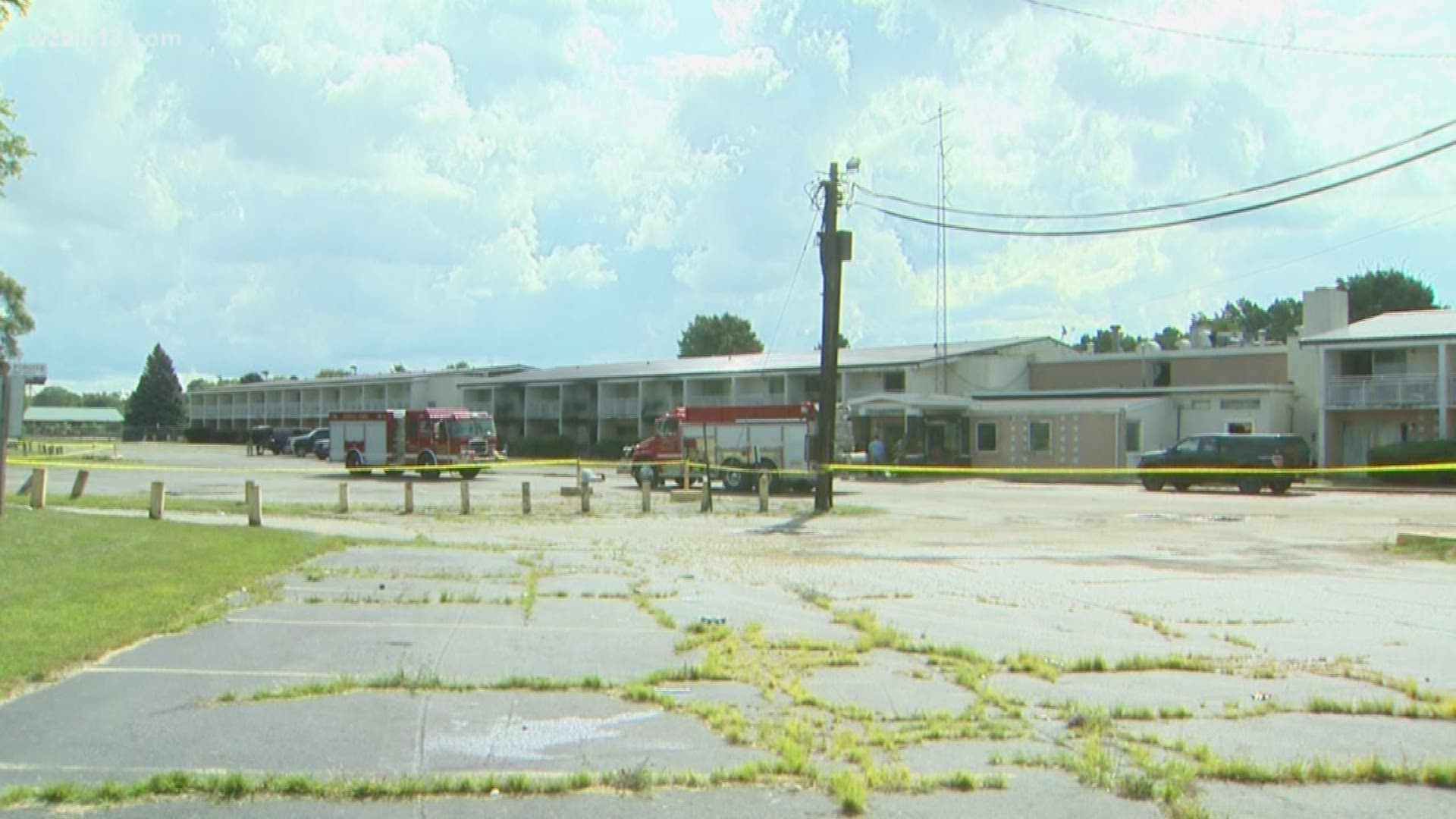 BERRIEN COUNTY, Mich. - Autopsies confirmed that a 26-year-old mother and five of her children died from smoke inhalation in a massive motel fire on Saturday.

Kiarre Curtis, 26, Marquise Thomspon, 10, Gerome Randolph, 7, Samuel Curtis, 5, Savod Curtis, 4 and Avery Curtis, 2 were the six victims in the fire at the Cosmo Extended Stay Motel near Benton Harbor. The 26-year-old's husband, Samuel Curtis, 36, and their 1-year-old child were able to escape.

The mother and five out of six of her children were pulled out of the motel's middle building by first responders. They were transported to Lakeland Hospital where they later died.

A resident of the motel, Camillo DeMaria said that he saw a man holding his child outside the building screaming that his family was still inside.

Investigators with the Berrien County Sheriff's Office determined that the fire started in a room on the first floor, and it was accidental. Curtis and her children were staying in a room on the second floor.

Other residents at the motel are skeptical about the smoke alarms at the motel. Michael Powell lived on the first floor of the building for the last two months. He said that none of the smoke detectors were working when the fire started.

"[The smoke detectors] only went off after the fire was extinguished," said Powell.

The Berrien County Sheriff's Office has contracted with a private security firm in Grand Rapids to analyze the fire alarms and smoke detectors in the motel.

The Red Cross of Southwest Michigan is providing shelter to 26 people who were displaced after the fire.