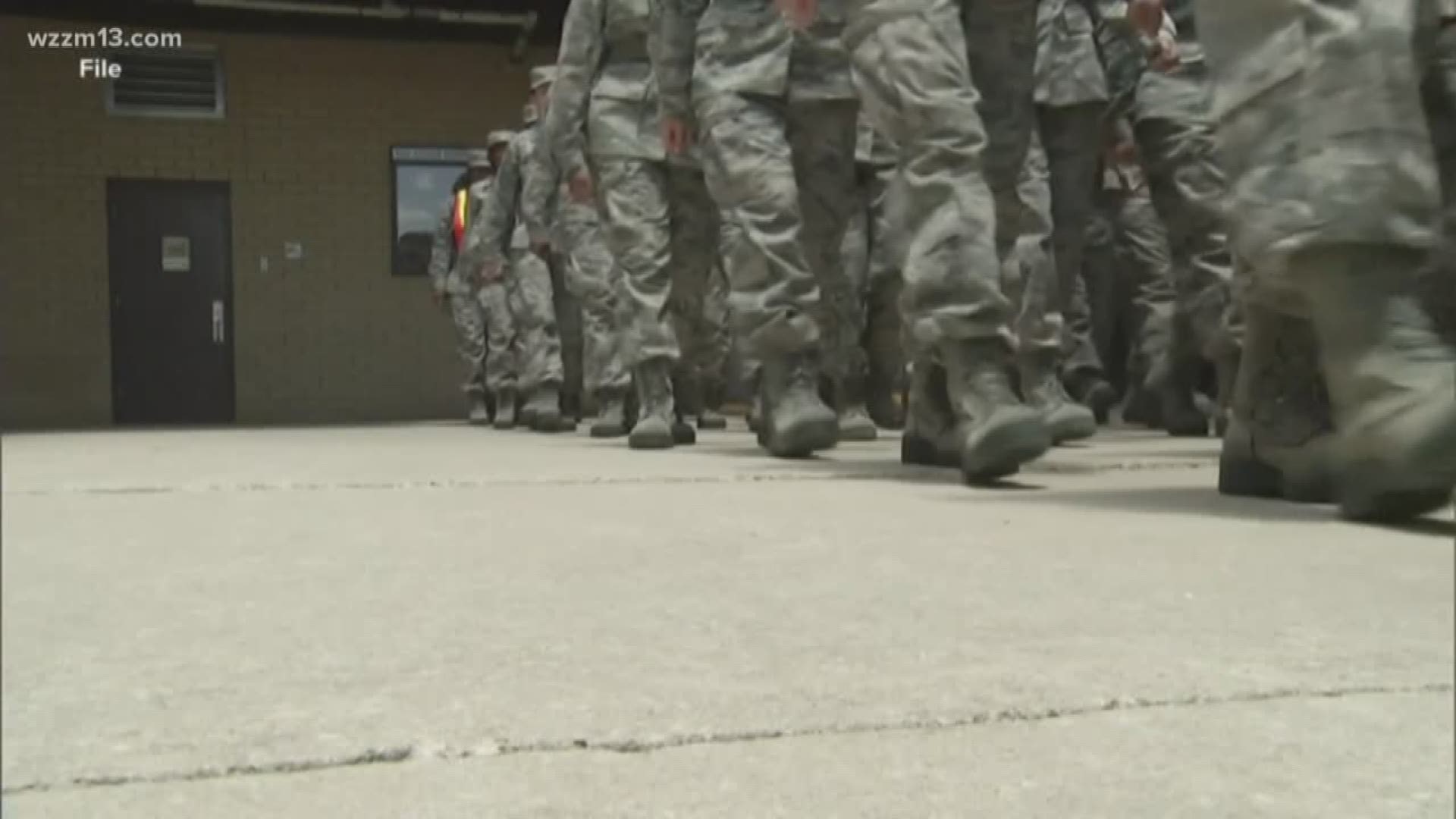 In a statement, Whitmer’s office says "the proclamation, stemming from a Senate resolution put forth by Sen. Peter MacGregor, is the latest critical step in recognizing and supporting women veterans, who have been historically overlooked and under-served."

Nationally, there are about 2 million women vets in this country. That represents 10% of the total U.S. veteran population. Over the next decade, that number is projected to increase by about 180,000. Here in Michigan, women vets are out-pacing men in the numbers as well.

The governor says "Michigan women have been stepping up to serve our country for generations, and it’s time they get the respect and recognition they earned."

Based on data from the U.S. Department of Veterans Affairs (VA), some challenges they face stem from the circumstances listed below:

The state Veterans Affairs Agency has launched a three-year campaign called, “She Is a Veteran.” The goal of the campaign is to "recognize women veterans for their service, help them tell their unique stories and ultimately connect them to the benefits and services they earned."

Women vets interested in telling their stories or learning more are encouraged to do so here. 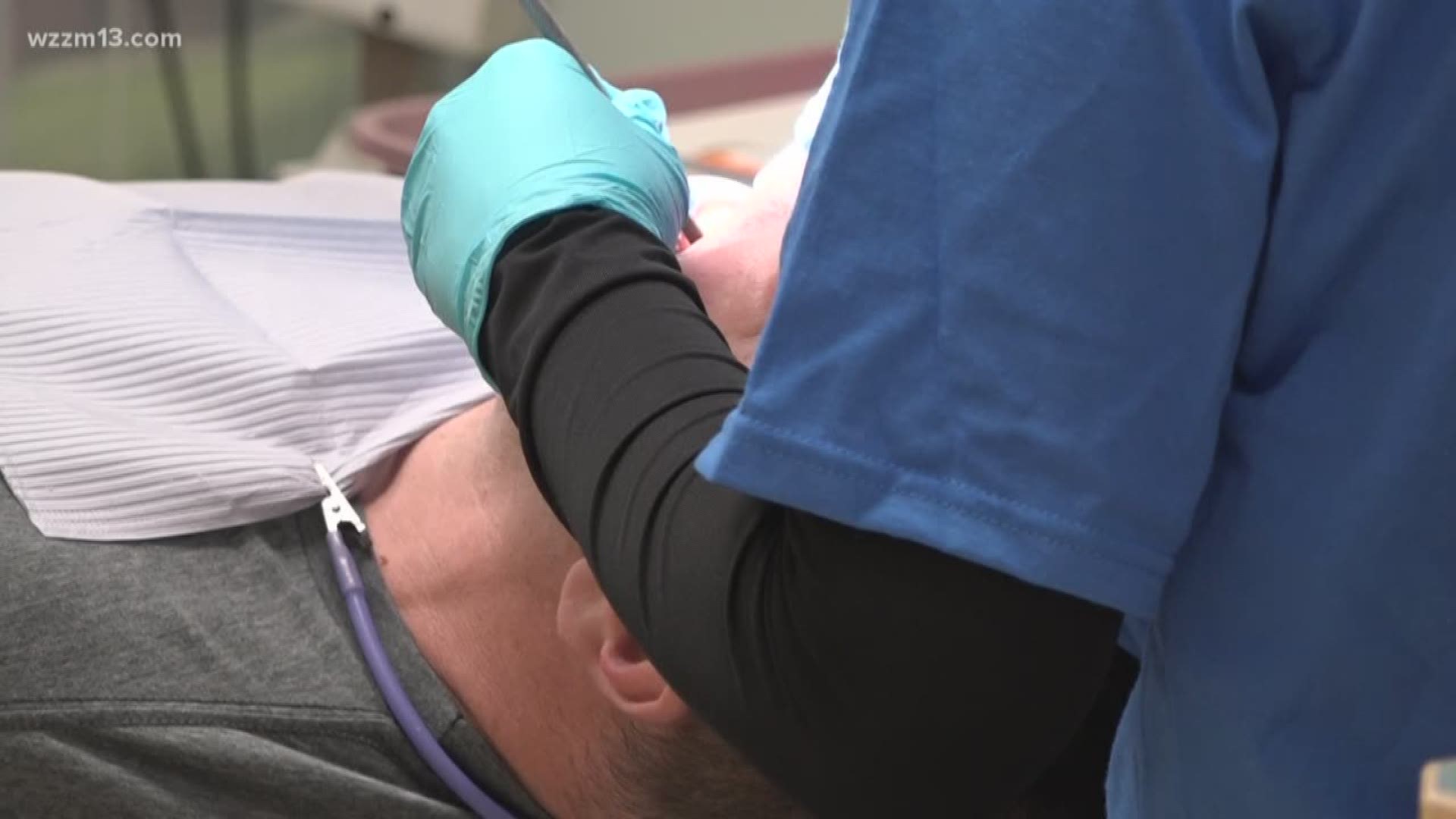