The law goes into effect on Wednesday and it aims to hold bullies accountable. 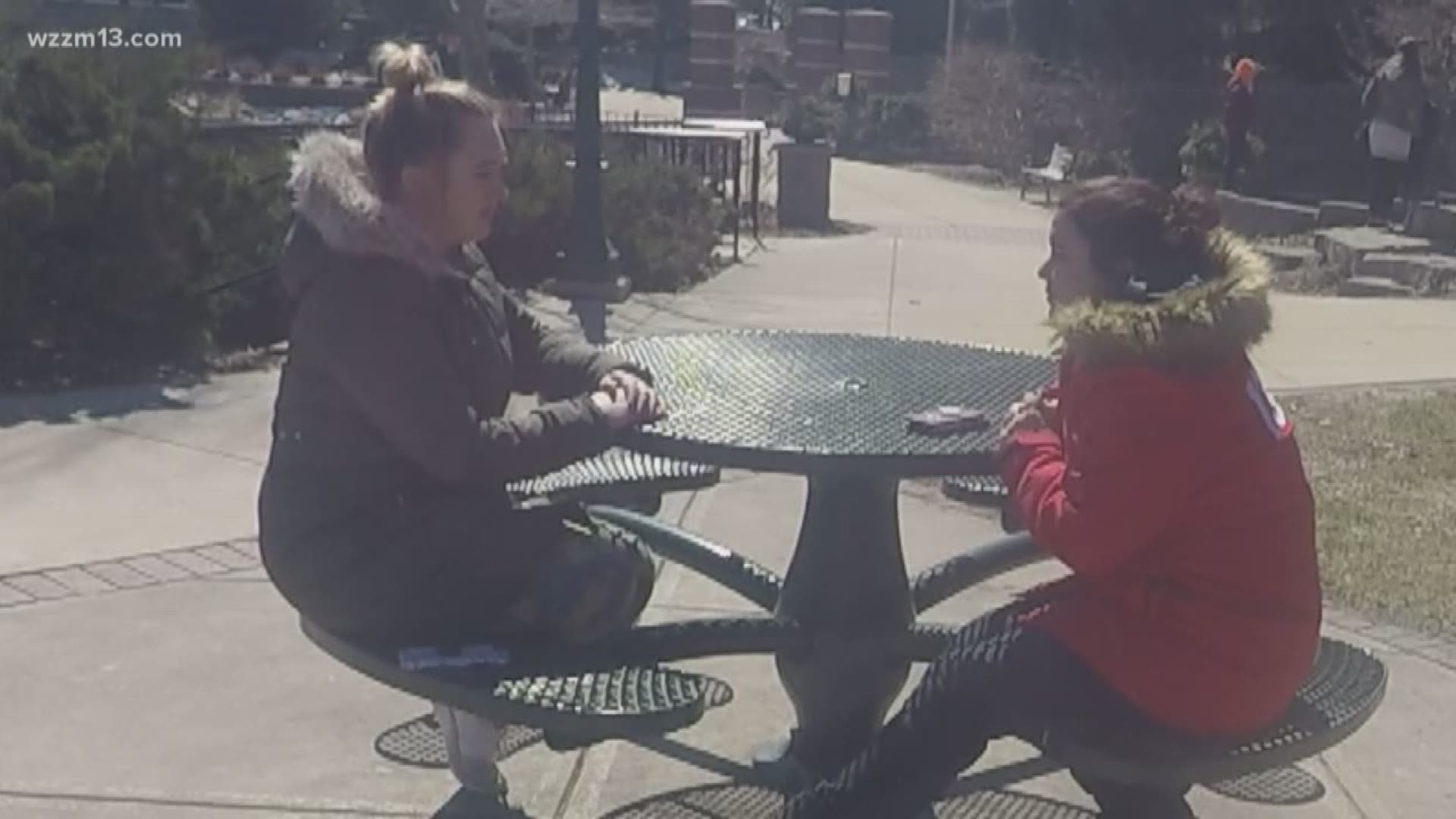 ROCKFORD, Mich. — Starting Wednesday, if you bully someone online, you could face a stiff punishment in Michigan. A new law takes effect, and it includes prison time for repeat offenders.

People like Rebekah Cutler know the effects of being bullied online all too well.

"I think I was a sophomore," Cutler said. "I had no clue who this person was. I didn't even know the person's name; they just picked me randomly."

"This person was going on my Facebook, commenting very harsh things on my photos and taking a screenshot with their computer and posting it on a website that was pretty much devoted to saying terrible things about me," Cutler said.

"'She think she's pretty, but she's ugly.' Just terrible things and just all of my personal Facebook photos," Cutler said. "Some of them I can't say on TV, but anything from 'you're ugly' or even 'you're not smart.' It just gets worse from there."

"There were points where I wanted to be home schooled. I wanted to drop out of school because I didn't know what was being said. It's not like I could check the site 24/7. It was terrible," Cutler said.

Cutler wasn't confident that anyone would be able to help her.

"The school—the most they would do is talk to the kid and say 'take the website down' and then get a slap on the wrist. Then who's their next target?" Cutler said. "I knew this was something that wouldn't just stop."

She never told anyone while it was going on.

"I'm now 24 and I'm still carrying what was done to me til this day. It's not something that you forget about and goes away," Cutler said.

She thinks this law may encourage victims to come forward.

"I know it might be scary to speak up but in the end it's so worth it because I know it's been to the point where people have taken their own lives because they feel they cannot speak up and that's so heartbreaking," Cutler said.

The 24-year-old has a message for all of the bullies out there:

"There's no justifying being a bully. I don't care if you're mad, upset, you just don't do it. Everyone is dealing with their own burden; it doesn't mean you take it out on someone else," Cutler said.