Gov. Gretchen Whitmer signed an order on Monday night declaring a state of emergency in Michigan. 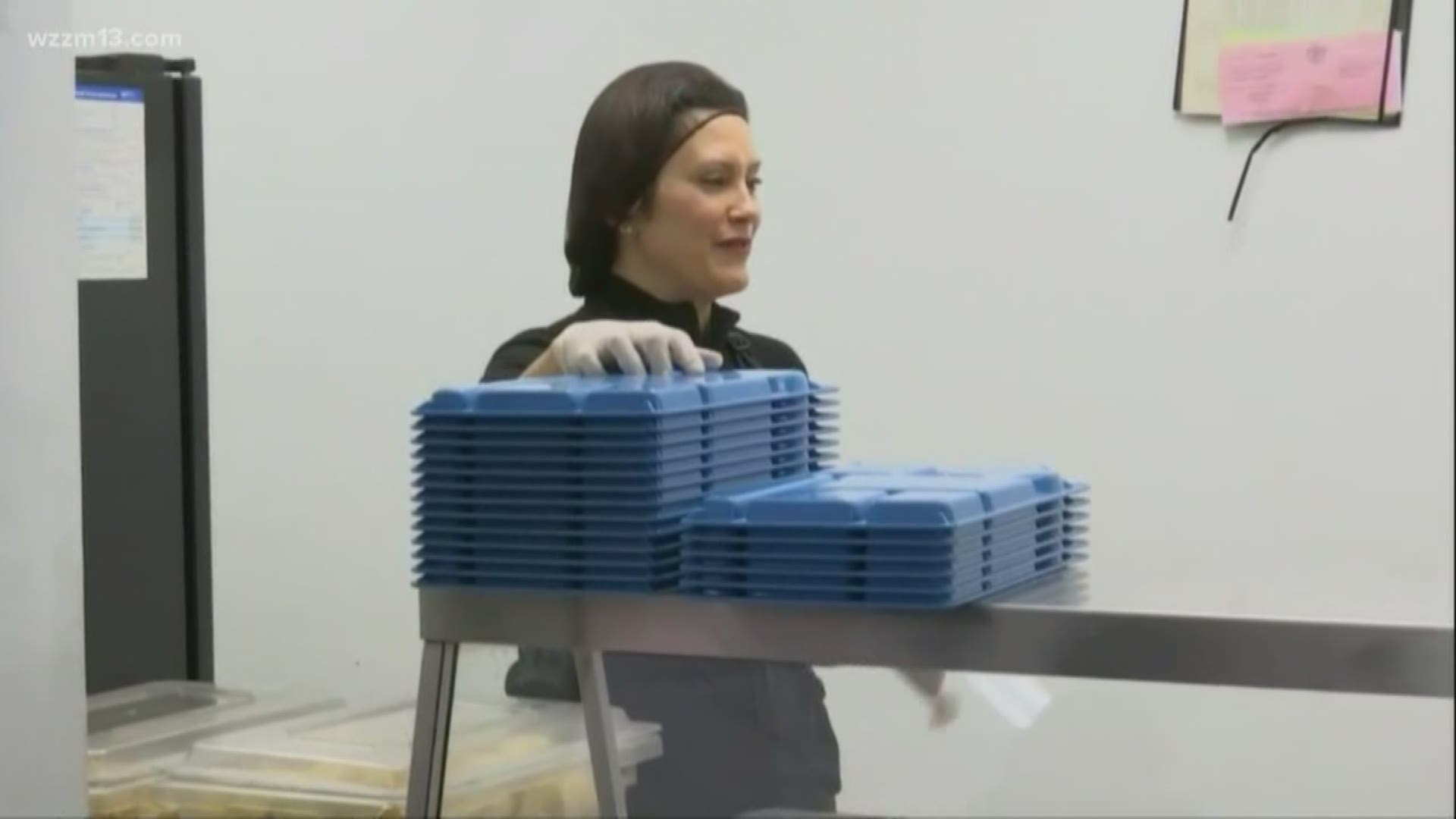 Whitmer signed the order on Monday, and she will file it with the Secretary of State on Tuesday morning.

The state of emergency will "help address threats to public health and safety related to forecast sub-zero temperatures over the next few days," according to a release.

“Keeping Michiganders safe during this stretch of dangerously cold temperatures is our priority,” said Whitmer. “Such widespread, extreme conditions have not occurred in Michigan for many years and it is imperative that we are proactive with record-low temperatures being predicted by the National Weather Service."

The coldest temperatures are expected Tuesday and Wednesday night. The freezing cold is coming on the heels of a winter storm that dumped snow on the lower peninsula on Monday.

"The state is actively working with local communities and emergency management partners to ensure they have all the resources they need to respond," the release said. "Conditions and needs will be continually assessed, and appropriate action will be taken as warranted to protect public health and safety."

In addition to declaring a state of emergency, Whitmer has activated the State Emergency Operations Center to help coordinate the response and recovery efforts.

Michigan government offices were closed on Monday, including the Capitol building and legislative offices.

Wisconsin Gov. Tony Evers also declared a state of emergency on Monday because of the snow and upcoming dangerously cold temperatures.

With the frigid temperatures happening midweek, frostbite can occur within 15 minutes of less on exposed skin.

Residents who need assistance or guidance during the extreme cold are encouraged to call 211.