Trump shifts on Great Lakes cleanup project, says it will be fully funded 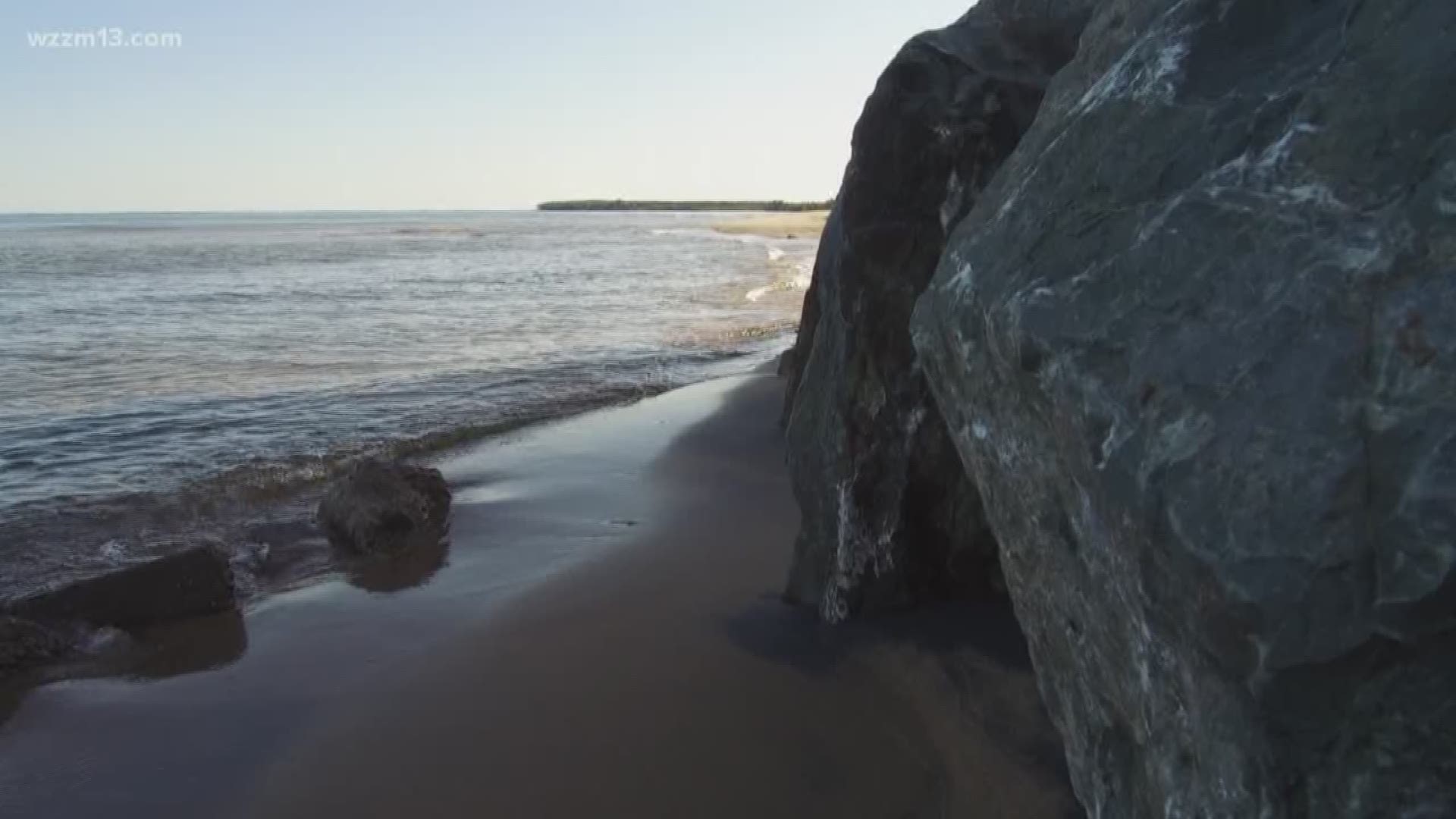 Trump made the announcement by calling it "breaking news."

This is a shift from Trump's budget proposal, which slashed the GLRI budget by 90 percent.

Some details of the proposal were released on March 11, and it called for spending $30 million on the Great Lakes cleanup project. Most years since the project was started in 2010, it has received $300 million from the federal government.

The president has tried to cut the budget for the Great Lakes program for three years in a row. This year, it was again met with criticism from both Republican and Democrat lawmakers.

Rep. Bill Huizenga (R-Zeeland) and Rep. John Moolenaar (R-Midland) attended the rally, and Trump said the project would be funded in honor of his friends.

Trump specified that he was going to get the full $300 million for the GLRI.

The GLRI was created to remove toxic pollution, fight invasive species and deal with other environmental problems in the eight-state region.