Movie magic hasn't worn off for Getty 4's general manager, even after 40 years

Kevin Sims is preparing for his 40th season at the Getty, coming off of what was a record year for his drive-in. 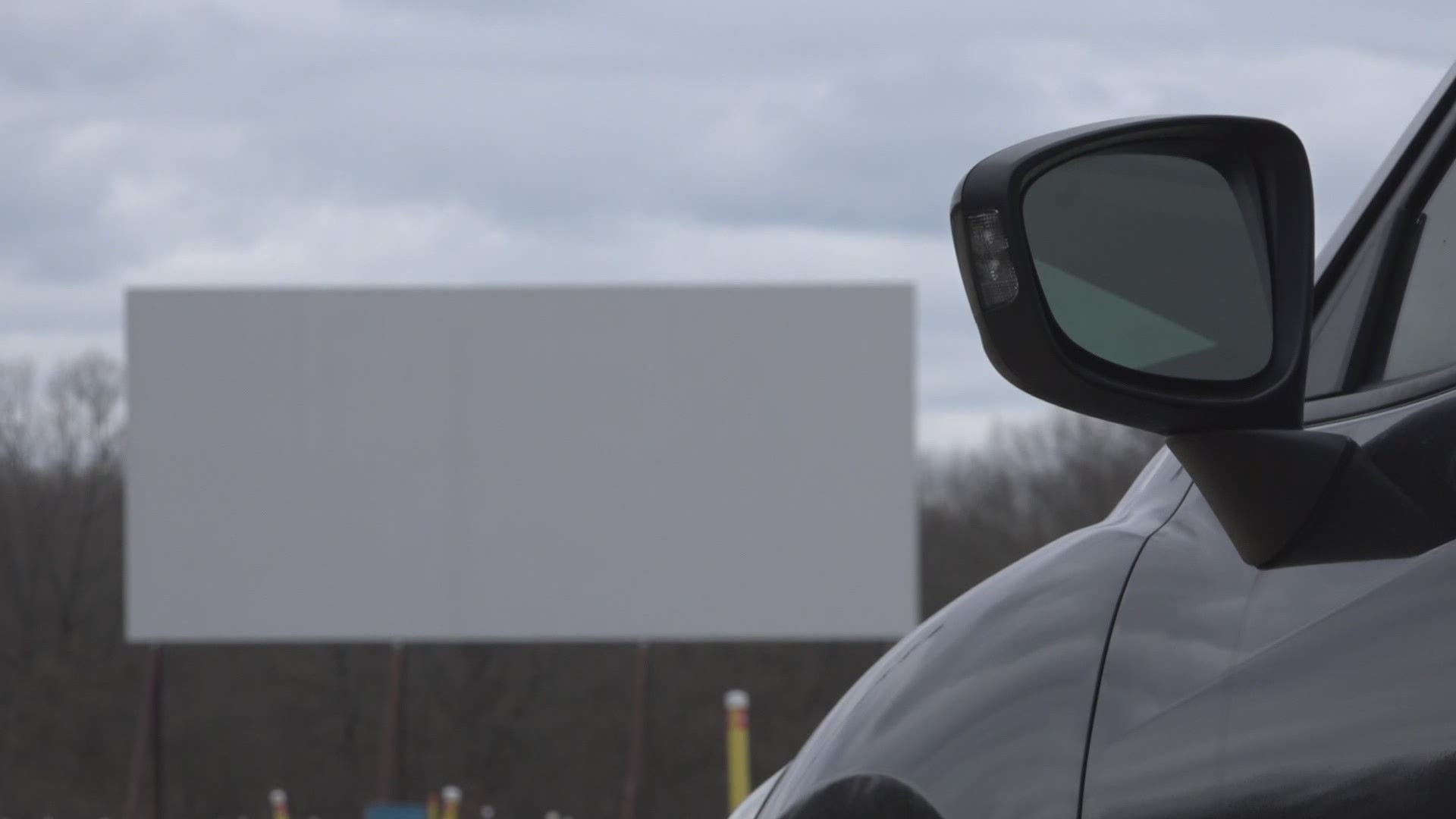 MUSKEGON, Mich. — Going to the movies can be a magical experience. But for Kevin Sims, the magic is in providing those moments for other people.

"I always call the drive-in a unique historical site. A lot of people have been coming here for decades. They came here as kids. Now they’re bringing their grandkids," he said.

The Getty is now in its 77th year. Sims has been around for more than half that time.

"This is actually my 40th opening night, but I’m still excited because I still see all the familiar faces coming in and plus I see all the new faces which is always exciting," Sims said.

Sims says his favorite thing is seeing the place completely packed with cars, which is something he still hasn't gotten used to even after four decades.

"The long lines at the box office, going down the streets, going down the highway. It’s unbelievable some of the crowds we’ve had here in the past and everybody seems to enjoy themselves and that’s why they continue coming back."

Unfortunately, Sims and his staff won't get to see a truly packed house this year. Because of COVID-19 protocol, the Getty will be at 50 percent capacity just as it was last year. That said, the drive-in is coming off a year in which they saw record numbers even with that capacity limit. 2020 was also the Getty's longest season ever, and it even spilled into the new year.

"We were the only entertainment in the West Michigan area so I think everybody funneled here. They still had a great time. They were coming out when it was 30 degrees," Sims said.

"I always made the joke that if I would’ve got my family’s home movies and played them on the big screen, they probably would’ve came out to watch them and that’s how excited they were. I was happy to see that."

The 2021 season will feature a mix of new and classic movies. Opening night is Friday. You can buy tickets on the drive-in's website. 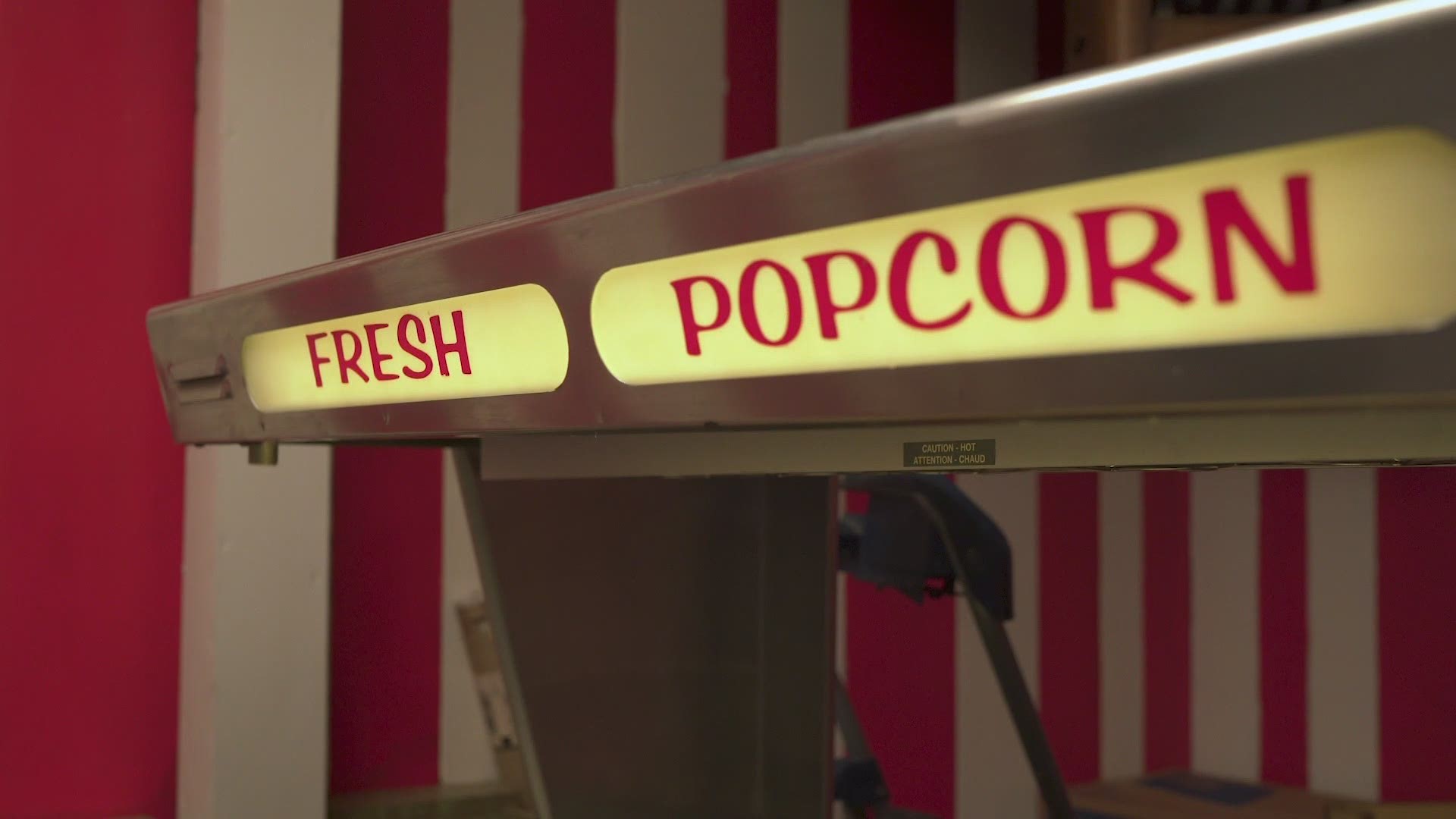