The project broke ground in May of 2019.

MUSKEGON, Mich. — It was an exciting day for downtown Muskegon on Monday as they officially opened the VanDyk Mortgage Convention Center.

The $34 million project broke ground in May of 2019. Leaders hoped it could help the local economy by bringing in an estimated additional $11 million annually.

"It will bring business to this community, not just in the shoulder seasons but also in the winter," said Jon Rooks, owner of Parkland Properties.

Muskegon County Visitor's Bureau Director Bob Lukens echoed that sentiment, saying, "It makes us more of a year-round destination. Now we can have events, meetings, conventions year-round in Muskegon."

It hasn't been the easiest year, so the opening was a real milestone for the leaders behind the project.

"It has been a challenge to open a convention center during these difficult times but I'm convinced that we'll be able to get through it," Lukens said.

Rooks said construction was adapted after the start of the pandemic.

"We were able to modify our design and do things differently with our design that we wouldn't have thought of," said Rooks.

He also said the convention center already has about 12 events booked, but he did not specify what they were.

"Sure, we've lost a few, but we've got a lot of people looking at us right now and we're super excited," Rooks said.

This weekend will mark the convention center's very first event with the Lakeshore Chamber's Home, Garden and Boat Show. The event will take place April 16-17 with limited tickets and social distancing.

"It should be a successful event but again, safety is our top concern," Lukens said. "By the end of the year, hopefully we'll be back somewhat to normal and we'll be able to host full meetings and conventions here."

For more information about the Home, Garden and Boat Show, click here. 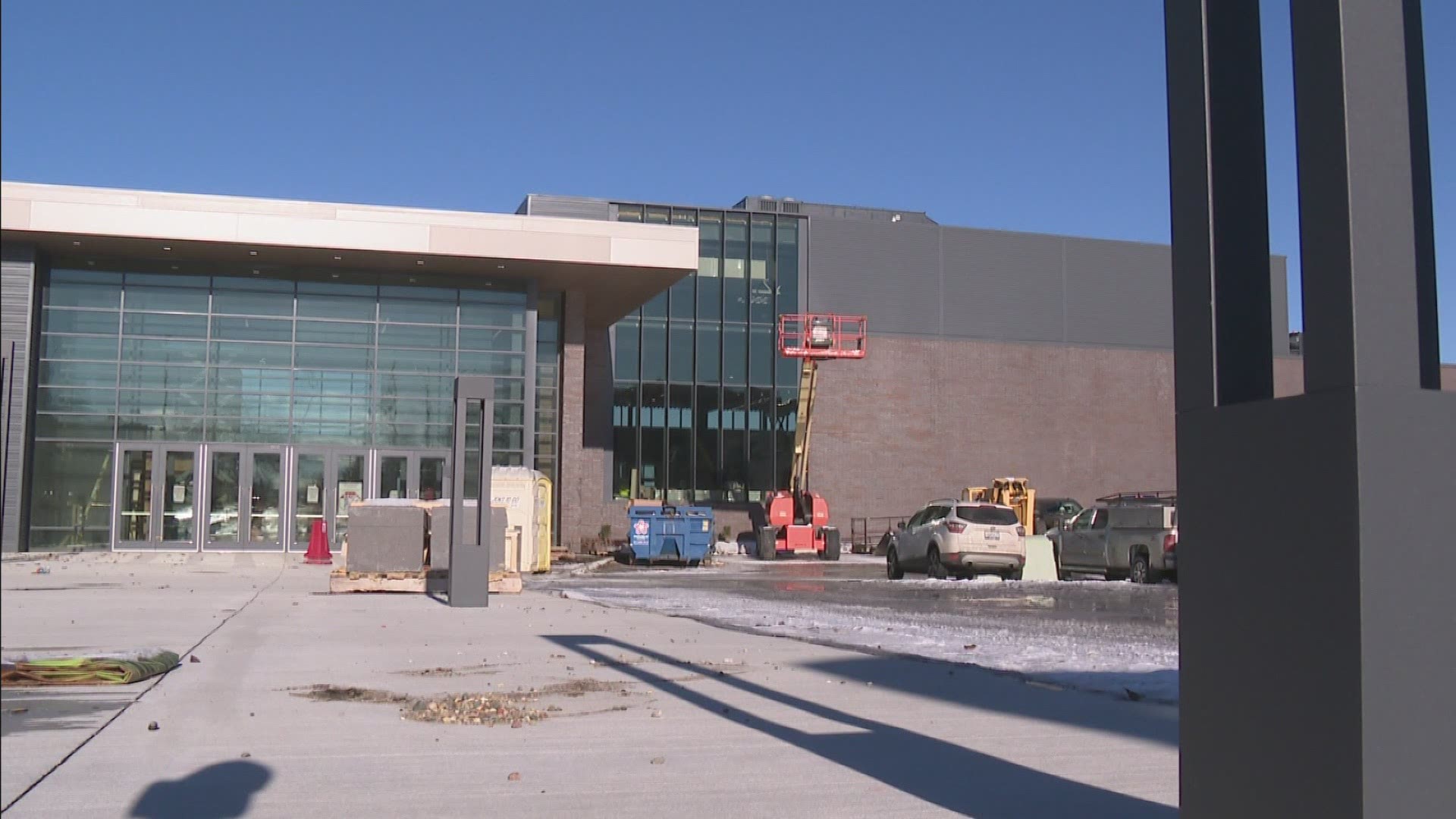