Seven Steps Up hosted its last concert on March 8. 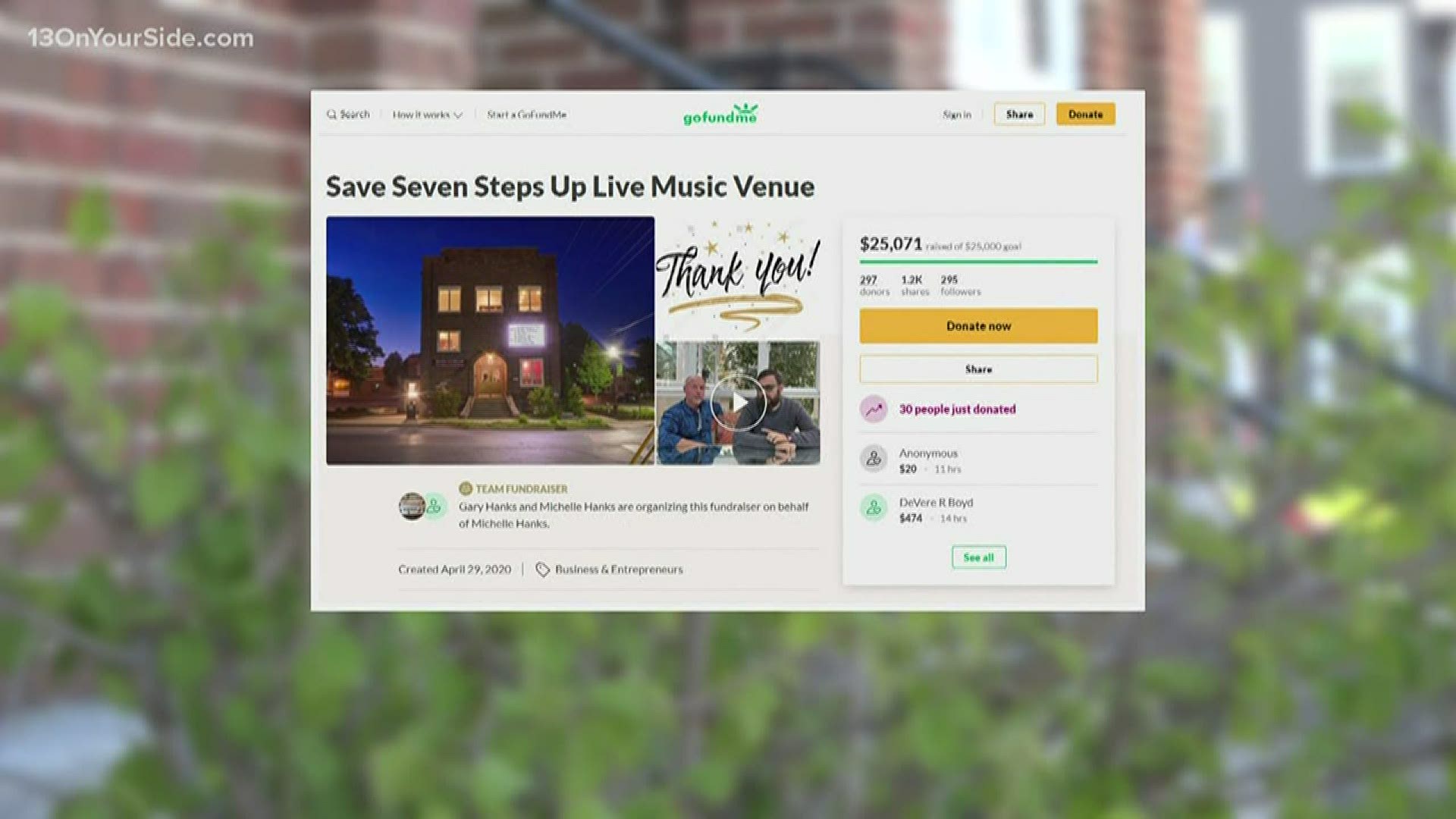 "Our initial reaction was, 'Oh my God, what are we going to do?" Michelle Hanks said. She and her husband Gary, owners of the Seven Steps Up concert and event venue in Spring Lake, were poised for their most successful year in almost a decade.

After Chris Trapper's performance on March 8, the couple shut down the venue and furloughed employees. Unable to make money, the Hanks weren't sure Seven Steps Up would reopen when restrictions on gatherings loosened.

"Live music venues across the country were the first to close and will be the last to open again," Michelle Hanks said. "There's not a curbside experience for a live music event. There wasn't really anything we could do."

If concerts don't resume this year, 90 percent of independent venues across the country will likely close, according to the National Independent Venue Association. The organization is lobbying Congress for nationwide relief.

The Hanks reluctantly started a GoFundMe for rent and other expenses. Within two weeks, nearly 300 donors filled the $25,000 goal.

Around two-thirds of the donors are from Michigan, including Robert Lopez and Patrick Roggenbau. The owners of the soon-to-open Lilley Mansion Bed & Breakfast in Spring Lake will match $10,000 of donations through their nonprofit Lilley Cares.

"[This] would have been a monumental loss for this community in every aspect," he said. "Michelle and Gary Hanks have had a passion for [Spring Lake] their whole lives. They help out whenever they can, and what we've given back to them is just a small piece of what they've given us."

The overwhelming donations show the power music has to bring people together, Michelle Hanks said.

"We knew how much the venue meant to us, we just didn't know it meant something to other people," she said. "We had our heads down for nine years trying to make it work, so it was very affirming."

The couple doesn't know when Seven Steps Up will reopen, and they're preparing for shows to look different due to social distancing and other health protocols. 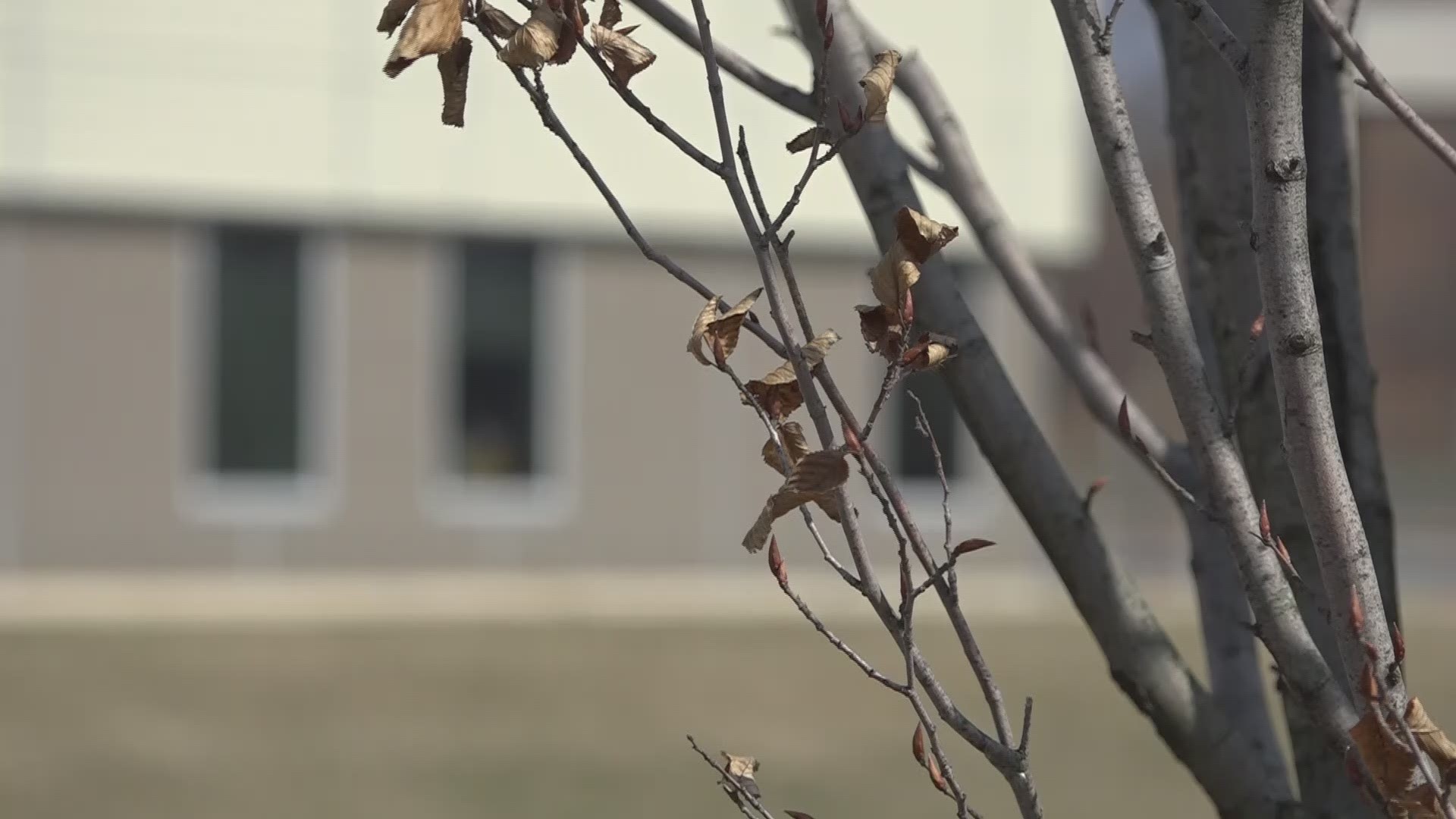