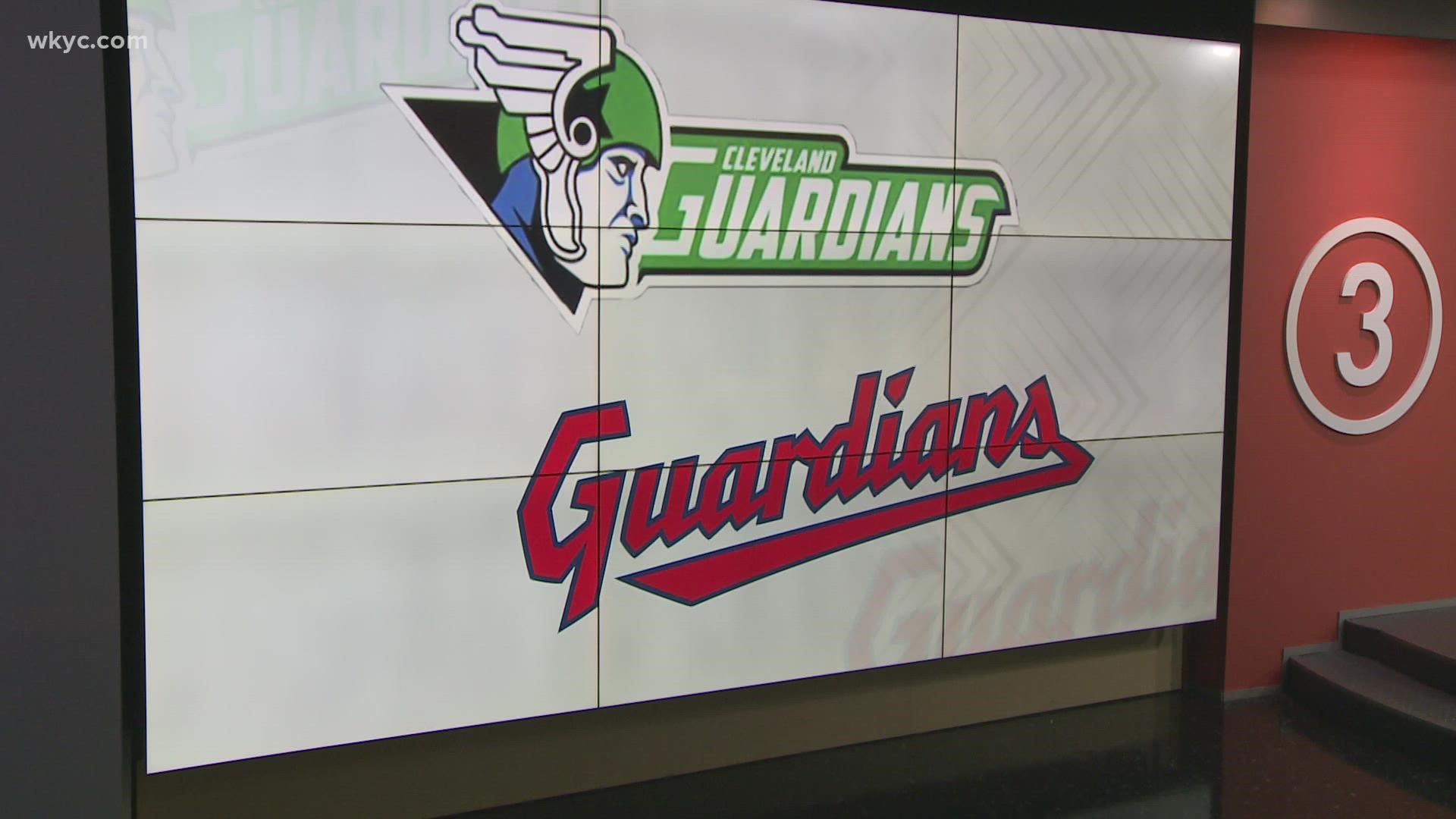 CLEVELAND — The Cleveland flat-track roller derby team known as the Guardians filed a federal lawsuit Wednesday to block the Cleveland Indians/Guardians baseball team from using the same name. You can read the full lawsuit at the bottom of this story.

The Major League Baseball franchise known as the Indians since 1915 announced plans in July to drop the name and rebrand itself as the Guardians in the 2022 season.

When the team unveiled its plans for the new name in July, it said it was aware of the Guardians roller derby team. The baseball team said it had taken the proper legal steps to appropriate the name.

SUBSCRIBE: Get the day's top headlines sent to your email inbox each weekday morning with the 3News to GO! newsletter

The derby team’s lawsuit filed in the U.S. District Court of Northern Ohio alleges the ball club shortchanged the derby team. The lawsuit says negotiations between the derby and ballclub 'broke down' Tuesday (Oct. 26).

“Major League Baseball would never let someone name their lacrosse team the ‘Chicago Cubs’ if the team was in Chicago, or their soccer team the ‘New York Yankees’ if that team was in New York – nor should they,” Christopher Pardo, the derby team’s lead attorney, said in a statement. “The same laws that protect Major League Baseball from the brand confusion that would occur in those examples also operate in reverse to prevent what the Indians are trying to do here. By taking the name ‘Cleveland Guardians’ overnight, the Indians knowingly and willfully eviscerated the rights of the original owner of that name – the real Cleveland Guardians.”

It’s been widely reported that the former Cleveland Indians baseball team filed its first trademark application to become the Guardians in April. The team’s paperwork was filed from the African island nation of Mauritius to help keep its plans a secret and allow it time to build a rebranding plan and finish the season as the Indians without distraction.

“When the roller derby team complained to the Indians, the MLB franchise offered a truly nominal amount to buy the team’s intellectual property rights, including its social media accounts and the valuable www.clevelandguardians.com domain name,” Pardo said in a statement.

Gary Sweatt, the owner of the roller derby team, said in a statement the ball club "forced us into having to protect the name we have used for years.”

“We know we are in the right, however, and just like our athletes do on the track, we will put everything into this effort at the courthouse,” he said.

In a brief statement to 3News, the Indians organization says it "continue[s] to be confident in our position to become the Guardians." The club added it "believe[s] there is no conflict between the parties and their ability to operate in their respective business areas."

Crain’s Cleveland Business has reported that the baseball team filed for name protection with the U.S. Patent and Trademark Office on July 23 (the day it announced the name change) and that the roller derby team filed its own trademark application four days later.

The lawsuit says the roller derby earned "common law" trademark rights based on priority of use in Northeast Ohio that dates back to late 2013 and 2014.

The lawsuit says the baseball team "surreptitiously" filed its trademark application in Mauritis rather than contact the roller derby. Months after the filing, the ballclub contacted the derby acknowledging that they were "considering" the name Guardians and discussed purchasing the intellectual property, the lawsuit says.

"When given an opportunity to acquire all the Cleveland Guardians' superior rights (including both Cleveland Guardians name and clevelandguardians.com domain), the Indians only offered to pay a nominal amount, likely no more than fifteen minutes of annual team revenue," the lawsuit says.

The lawsuit also argues the ballclub 'lied' to the U.S. Trademark Office about its knowledge of the derby term's prior use of the Guardians name.

Read the full lawsuit below: 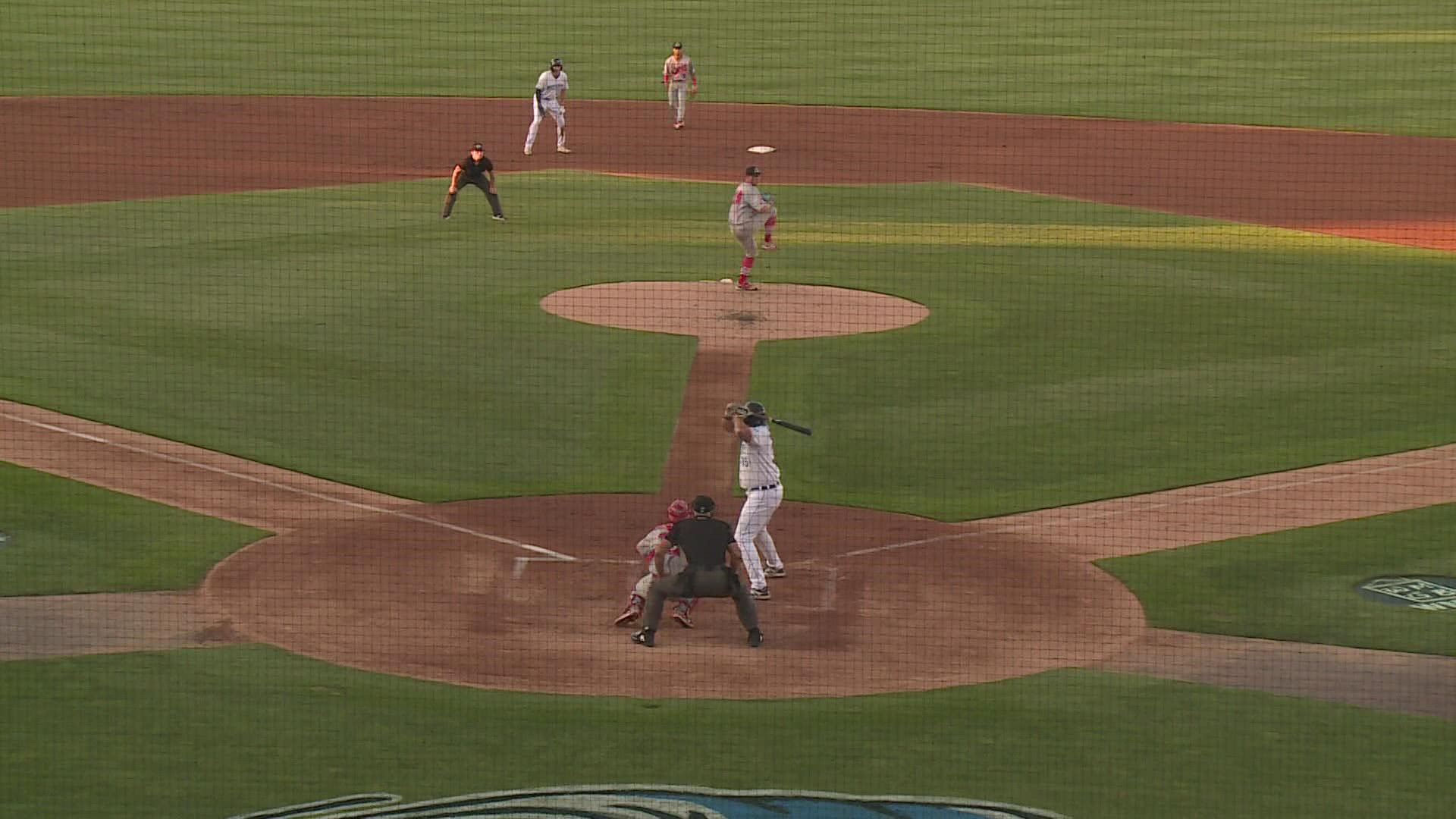