MLB could return this summer, minor leagues teams could be benched

Reports say MLB is preparing to use a different way of calling up players should the season begin. 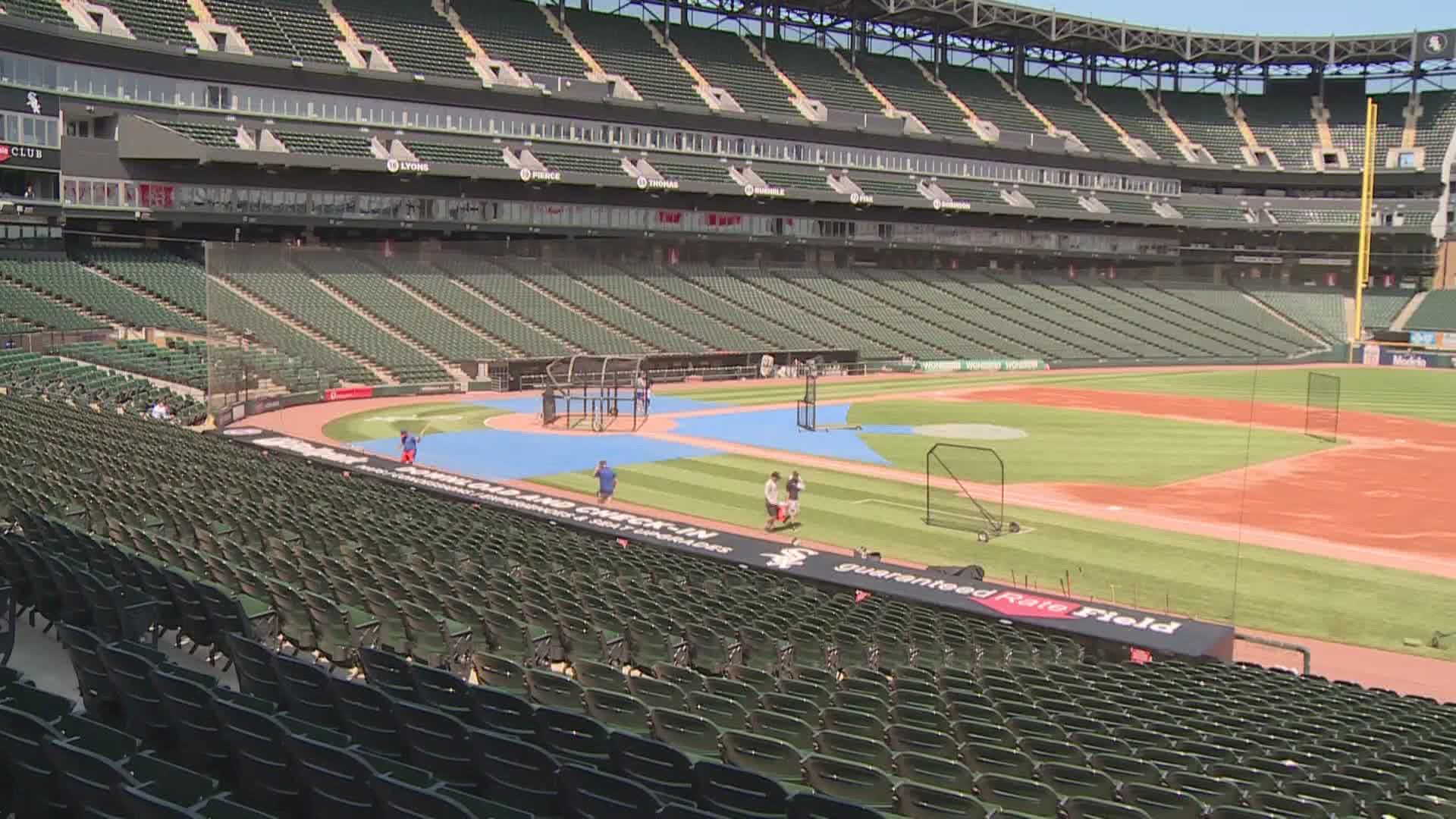 GRAND RAPIDS, Mich — Buried beneath reports last week of MLB’s possible return this summer was the real headline for folks in West Michigan. While it’s very possible the majors will return this year, the report said the same couldn’t be said for minor league baseball.

Currently players and owners are discussing a plan to have a 20 man reserve pool, which would serve as away to promote non major leaguers, effectively eliminating the need for minor league teams in this season. Former White Caps manager Phil Regan confirmed to 13 ON YOUR SIDE he had heard from minor league contacts that they're being told their seasons could be cancelled. Regan added that says since there’s no TV deal in place for most teams minor league baseball, it wouldn’t make sense to play without fans.

"When I was there," said Regan a West Michigan native, "the advertising that they did was tremendous for a minor league team. The billboards, they don’t get paid unless they play."

13 ON YOUR SIDE reached out to the Whitecaps about these reports and general manager Jim Jarecki issued this statement:

“Any statements about the season are speculation right now.  We are awaiting word and status of the season from Minor League Baseball. We’re as anxious about an update as our fans are. Our website and social media will light up if, when an update comes.”