Swimmer Becca Meyers, who is blind and deaf, says she won't compete in Tokyo because officials told her she couldn't bring a Personal Care Assistant. 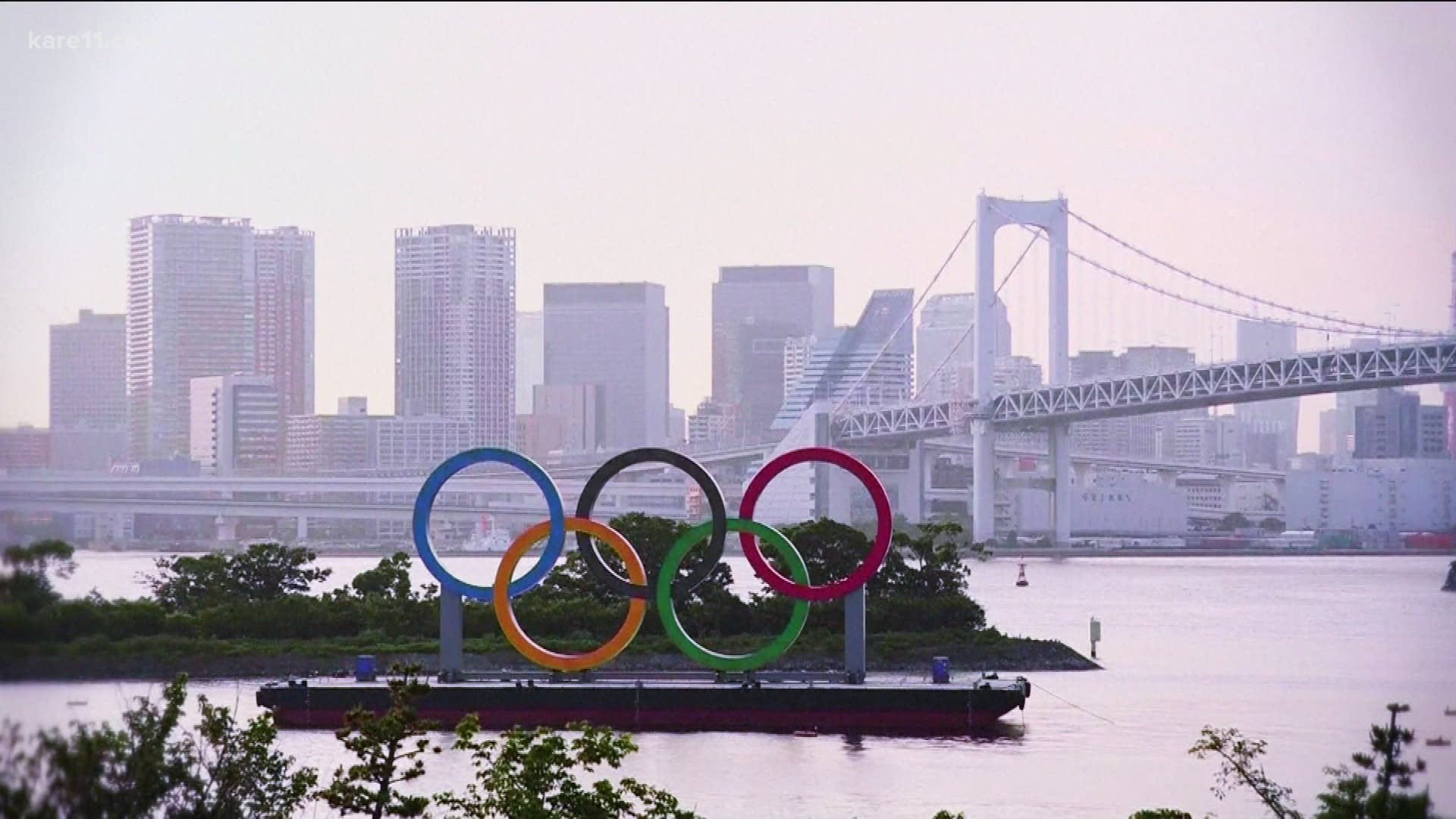 American Paralympic swimmer Becca Meyers says she is withdrawing from competition ahead of the Tokyo Games, after she says the U.S. Olympic & Paralympic Committee denied her request to have her mother, who is also her Personal Care Assistant, travel with her.

Meyers, who won three gold medals at the 2016 Rio Paralympics, made the announcement on Twitter Tuesday.

"I've had to make the gut-wrenching decision to withdraw from the Tokyo 2020 Paralympics," she tweeted. "I'm angry, I'm disappointed, but most of all, I'm sad not to be representing my country. The USOPC has denied a reasonable and essential accommodation for me as a deaf-blind athlete, to be able to compete in Tokyo..."

Meyers, who is blind and deaf, said her mother has been approved by USOPC to be her PCA at every international competition since 2017.

Heartbroken to share that I’m withdrawing from the Tokyo Paralympic Games. The USOPC has repeatedly denied my reasonable and essential accommodation because of my disability, leaving me no choice. Full statement below: pic.twitter.com/p9tKsbPip2

In response, the USOPC told the Washington Post that COVID restrictions put it place by Olympic organizers and the Japanese government are the reason Meyers can't bring her own PCA.

Meyers acknowledged in her statement the importance of COVID safety measures and having limits on non-essential staff, "but a trusted PCA is essential for me to compete."

In a statement to the Post, the USOPC clarified their position, saying that these restrictions affect more than just the Meyers family.

“We are dealing with unprecedented restrictions around what is possible on the ground in Tokyo," the statement read. The organization added they "are heartbroken for athletes needing to make agonizing decisions about whether to compete if they are unable to have their typical support resources at a major international competition."

The USOPC added that there will be one PCA provided for the Paralympic swim team and that the team's six coaches are also available to assist athletes.

In her Twitter statement, Meyers asked, "Why as a disabled person am I still fighting for my rights? I'm speaking up for future generations of Paralymic athletes in hope that they never have to experience the pain I've been through. Enough is enough."