NBA great Ben Wallace supports cause, not violence of past weekend's protests

Having grown up in the south, the Drive part owner has experienced the evils of racism first hand 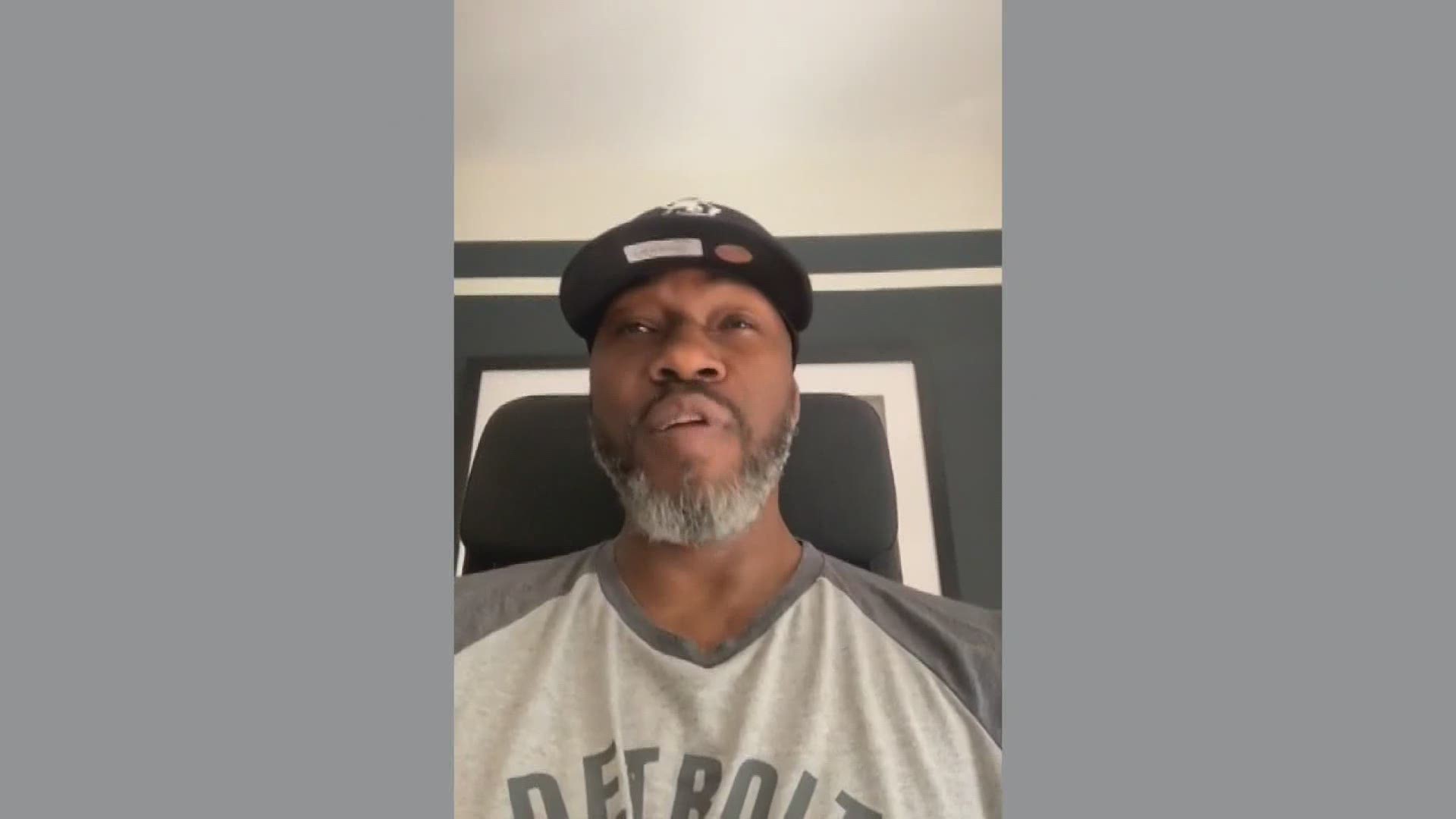 GRAND RAPIDS, Mich. — Basketball legend Ben Wallace doesn't condone violence nor the destruction of property, but he does understand why it's happening.

"When the people don't feel like their voice is being heard, it's like what other options do I have?" the NBA champion explains.

Wallace watched the answer unfold from his home in Detroit Saturday night. The Grand Rapids Drive part owner didn't join the protesters in the street, but he did go online to show them his support.

"I want to let them people know that we understand what's going on," Wallace said of his social media posts.  "We see what's going on and we are here in this position because of the people in this country."

Growing up in White Hall, Alabama, the 45-year-old former Piston saw firsthand what racism and inequality look like.  More importantly, he also remembers how it made him feel.

"There was a swimming pool in our community, that we as black kids weren't allowed to swim in," he remembers. "I know how it can affect not only one race but all races."

Despite the recent events, Wallace does feel most of society has come a long way in regard to civil rights issues. In fact, he saw promise when he noticed it wasn't just African Americans taking part in the protests this past weekend.

"That's an awesome thing," he exclaims. "Even though we don't condone the violence, I do appreciate the people as a whole are standing together."

Wallace knows we're still a long way from figuring it all out. However, he's confident that as long as people are willing to listen and work together, racial injustice will be a thing of the past and full equality in the United States will be here to stay.

"We've got to pull together and show our people as a whole, we can put aside our differences, and come together, and work together as one unit and as a team," Wallace says. 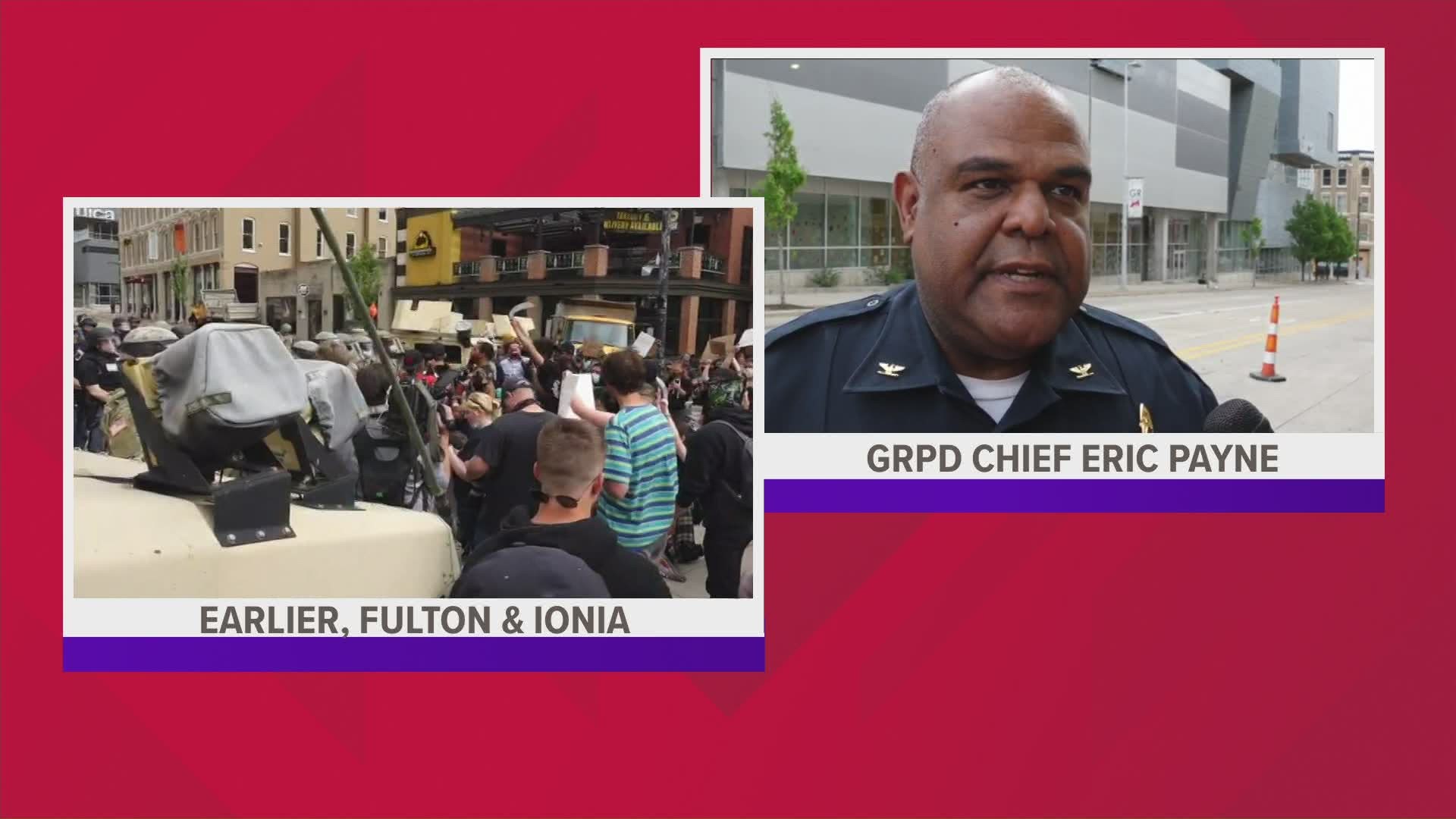