Drivers cited for passing using the right shoulder will face a fine of $125 and three points on their record. 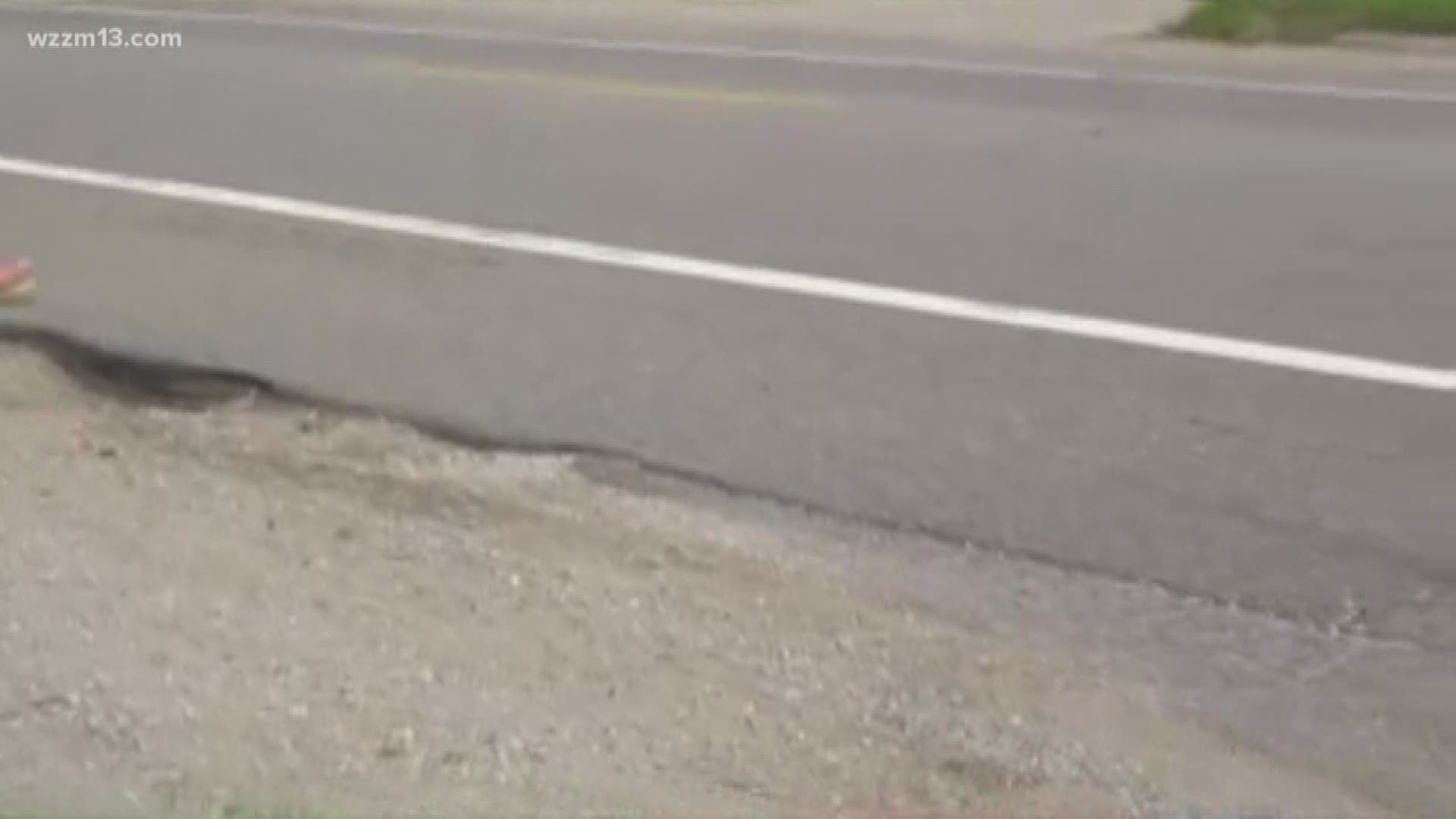 The office is hosting a safety campaign, during which deputies will be patrolling drivers on M104 in the Spring Lake area, watching for anyone passing on the right using the shoulder. They will also be patrolling for speeding, seat belt use and other traffic violations.

In Michigan, passing on the right is only legal if your vehicle stays on the main traveled portion of the roadway. Shoulders, paved or gravel, do not count as the roadway.

The Michigan Department of Transportation (MDOT) will install signs on M104 to remind drivers of the law. Drivers cited for passing using the right shoulder will face a fine of $125 and three points on their record.

The Sheriff’s Office says the safety campaign isn’t an excuse to raise dollars for the department. Businesses owners and residents in the area started the initiative in February amid concerns of safety.

Passing on the shoulder is dangerous, as cyclists and bicyclists frequent them for safer passage. The Sheriff's Office is also calling out drivers who pass right alongside a car waiting to make a left turn, saying it predisposes accidents, because the next driver in line will have less time to react to the vehicle waiting to make the left turn.

The Ottawa County Sheriff’s Office, with help from the Michigan State Police, has had a heavy patrol presence in the Spring Lake area since May 1 after receiving an $8,000 safety grant from MDOT. The extra enforcement is planned to continue through the summer months.