October snow? It's a possibility in the Upper Midwest

A dramatic pattern change looms large and snowflakes may be flying in some locations. 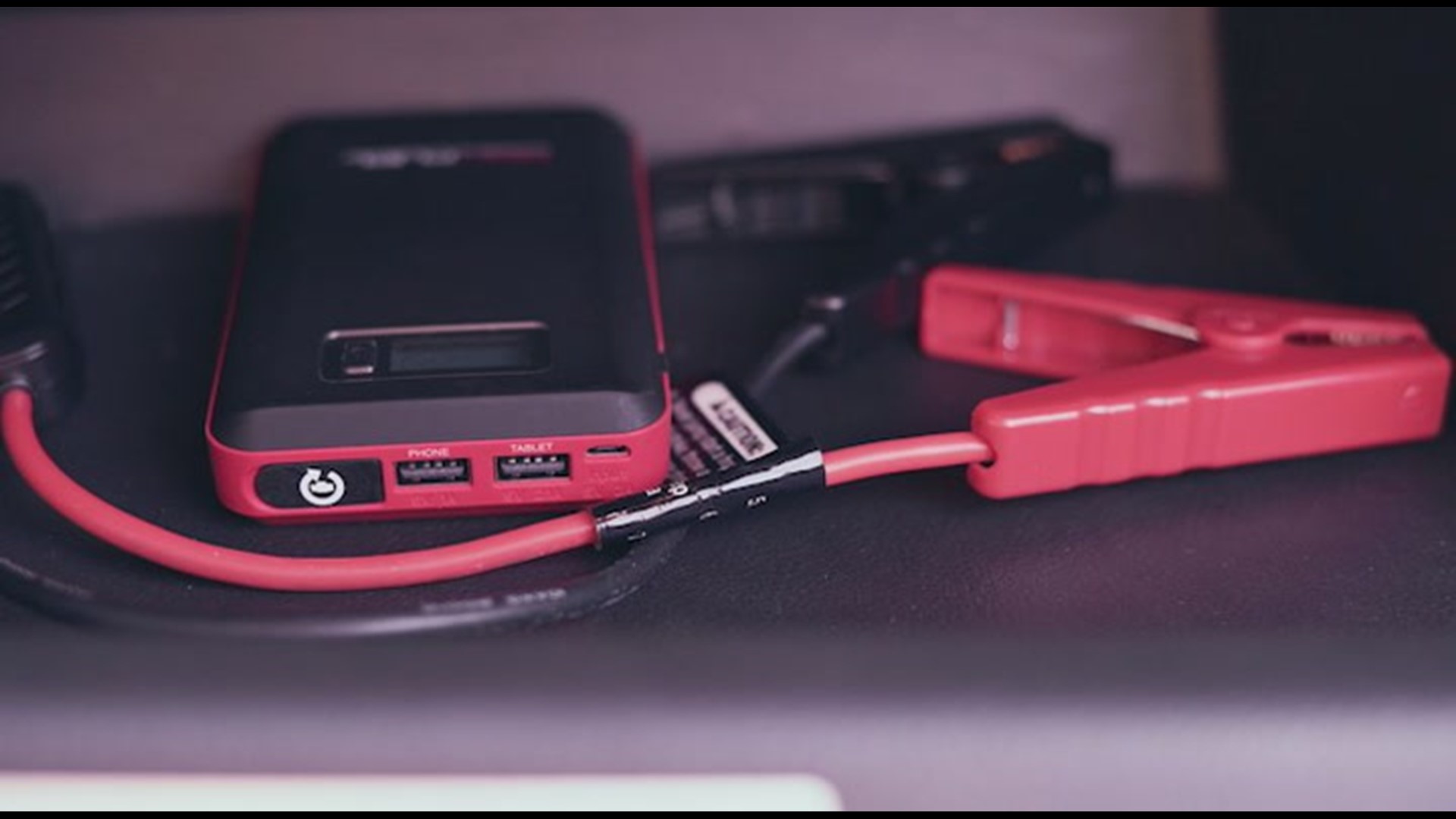 Many residents across the north-central United States will strap in for a ride on a temperature roller coaster this week as a dramatic pattern change looms large and snowflakes may be flying in some locations.

High temperatures began the week well above normal for many cities across the Plains and the Midwest. Cities from Grand Forks, North Dakota; to Rapid City, South Dakota; to Omaha, Nebraska, generally recorded temperatures on Sunday that were 10-20 degrees Fahrenheit above their respective average marks for early October.

In the wake of a cold front that tracked from the northern and central Plains to the Great Lakes late Sunday into early Monday morning, temperatures early this week were settling back to near-normal levels for this time of the year.

The biggest shock to the system for many residents from the Plains to the Midwest and even south into the Tennessee Valley will come mid- to late-week as another cold front blasts east across the nation's midsection.

"The transition to colder weather will be accompanied by a storm that can bring snow or a mixture of rain and wet snow to the northern tier of the Plains and the Upper Midwest from Wednesday to early Thursday," according to AccuWeather Meteorologist Matt Benz.

In combination with a significant southward dip in the jet stream, very cold, Canadian air will be allowed to rush into the north-central U.S. in the wake of this cold front. Thursday, cities like Rapid City, South Dakota; and Omaha, Nebraska, will experience high temperatures 30 to 35 degrees lower than what occurred on Sunday.

High temperatures for many locations across the north-central U.S. will top out nearly 10 degrees below their typical high temperature for the middle of October.

The coldest air of the season thus far will settle into much of the center of the country on Friday. High temperatures on Friday will generally be 3 to 5 degrees lower than the previous day, or 10-15 degrees below average for mid-October.

Cold air will even seep as far south as the Tennessee Valley on Friday. High temperatures will end up nearly 10 degrees below normal for many locations in the region, including Nashville, Tennessee.

Sioux Falls, South Dakota, is one clear example of a city in the front seat of this week's temperature roller coaster. On Sunday, Sioux Falls reached a high temperature of 84, or 22 degrees above normal. With a forecast high of 51 on Friday, or 9 degrees below normal, the city will have experienced a 33-degree difference in high temperatures within the same week.

For those residents who have adapted to above-average warmth, the drastic temperature drop late this week will feel even more extreme. To make matters even worse, gusty winds will roar across the chilly north-central U.S. both ahead of and behind the cold front and lead to some brutally cold AccuWeather RealFeel™ Temperatures.

Even during the warmest portion of the afternoon on both Thursday and Friday, AccuWeather RealFeel™ Temperatures will trail the actual air temperature by 5-10 degrees. Ultimately, for those who venture outside across the north-central U.S., this will lead to temperatures feeling 15-20 degrees colder than normal for the middle of October.

In addition to knocking a few degrees off of the AccuWeather RealFeel™ Temperatures, these windy conditions may awaken a familiar foe for those living across the Great Lakes.

"As some of the coldest air of the year settles into place over the Great Lakes late this week, the lake-effect snow machine may kick back to life," AccuWeather Meteorologist Brandon Buckingham said.

"A cold west to northwest wind is expected to travel over the Great Lakes late this week, potentially creating a recipe for the first lake-effect snowflakes of the year for many," Buckingham explained.

A storm that follows from western Canada may allow temperatures to rebound this weekend from the central Plains to the Ohio Valley, but the amount of warmup that occurs over the northern Plains and Great Lakes may be limited to a few degrees.

As this brief warm-up swings through part of the Central states this weekend, the air may be cold enough to allow a storm to bring accumulating snow to the highest elevations of northeastern New York state and western and northern New England this weekend.