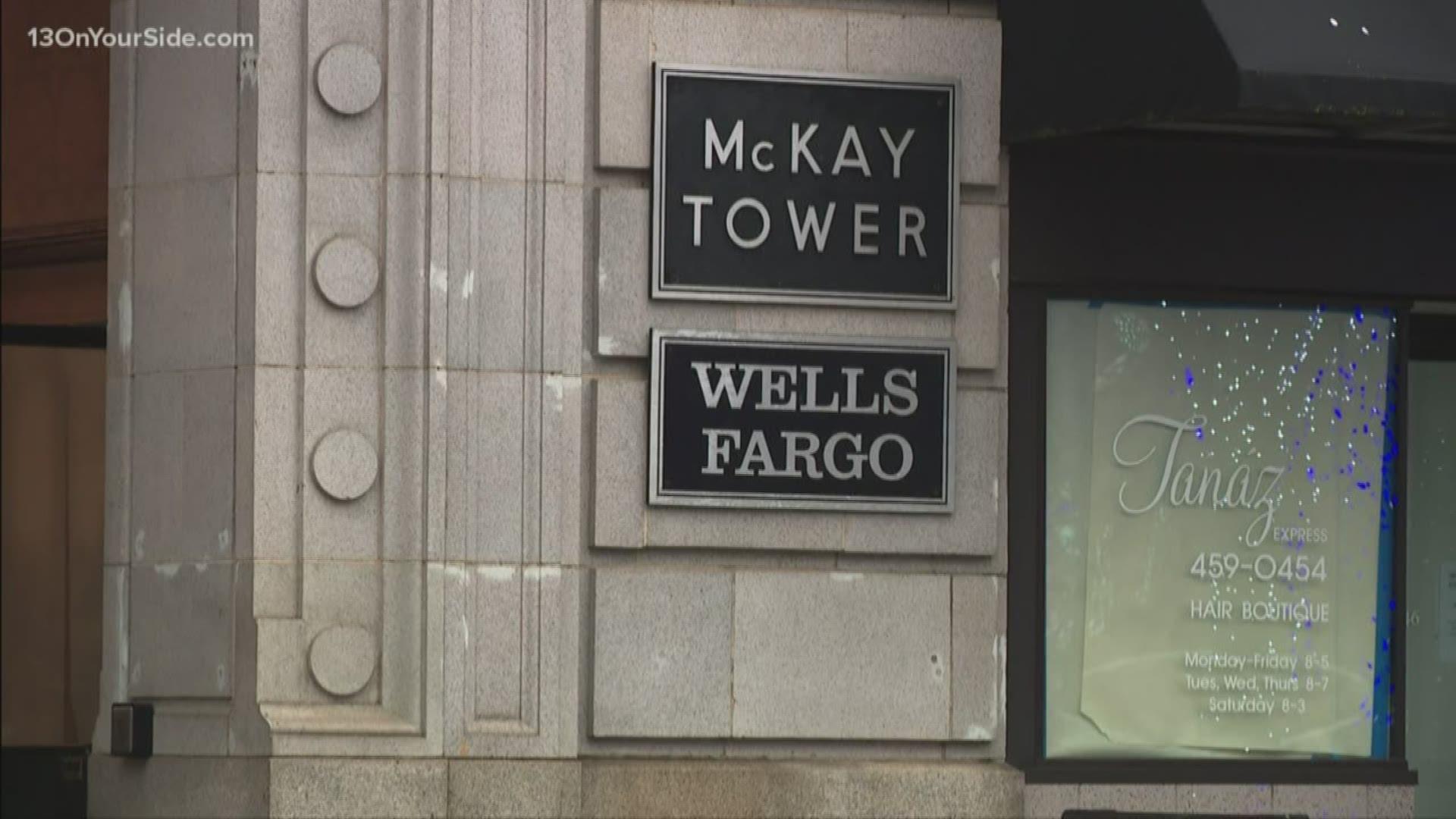 Gun Lake Investments and Waséyabek Development Company are two companies that represent the Match-E-Be-Nash-She-Wish Band of Pottawatomi Indians and Huron Band of the Potawatomi respectfully.

Together, the two companies bought the historic building from Steadfast Property Holdings for $17.5 million.

This investment is a "rare" deal to close for non-gaming economic development entities, according to the joint press release from both companies. Buying the McKay Tower represents an opportunity to have a positive impact on the tribal communities the companies represent and serve.

“We are excited to invest in such an iconic and visible property in downtown Grand Rapids,” said Deidra Mitchell, president and CEO of Waséyabek Development Company. “It’s a great building with a great legacy. It has many new enhancements, and it serves as a beacon of commerce in the downtown area.”

According to the press release, the two companies do not plan to change the multi-use commercial building. Under the companies ownership, it will still offer apartment, office retail and commercial space for leasing as well as a venue space for special events.

The Tribal Council Chair for the Nottawaseppi Huron Band of Potawatomi Indians, Jamie Stuck said the tower will be effectively managed, generate jobs and career development opportunities, promote economic activity in Grand Rapids and will be a source of pride for the companies' tribal communities.

The CEO of Gun Lake Investments said the opportunity to buy the historic building was too good to pass up.

“When McKay Tower came on the market, we believed it represented an attractive acquisition opportunity and we were excited about the opportunity to continue its historic legacy in downtown Grand Rapids,” said Kurtis Trevan, CEO of Gun Lake Investments.

Trevan said Gun Lake Investments were originally interested in the property, and said they thought it would be a "great opportunity" to partner with Waséyabek Development Company.

“As a Native American tribal community with deep ancestral roots in the region, we have a historical bond with the land around Grand Rapids,” said Bob Peters, Tribal Council Chair for the Match-E-Be-Nash-She-Wish Band of Pottawatomi Indians.

"We are proud of Gun Lake Investments to have invested in such an important property on behalf of our citizens," Peters said.

The building has been in the heart of downtown since 1914 when Grand Rapids National Bank built it. Multiple renovations later, it was renamed the McKay Tower in 1942 after it was bought by a local resident, Frank McKay.