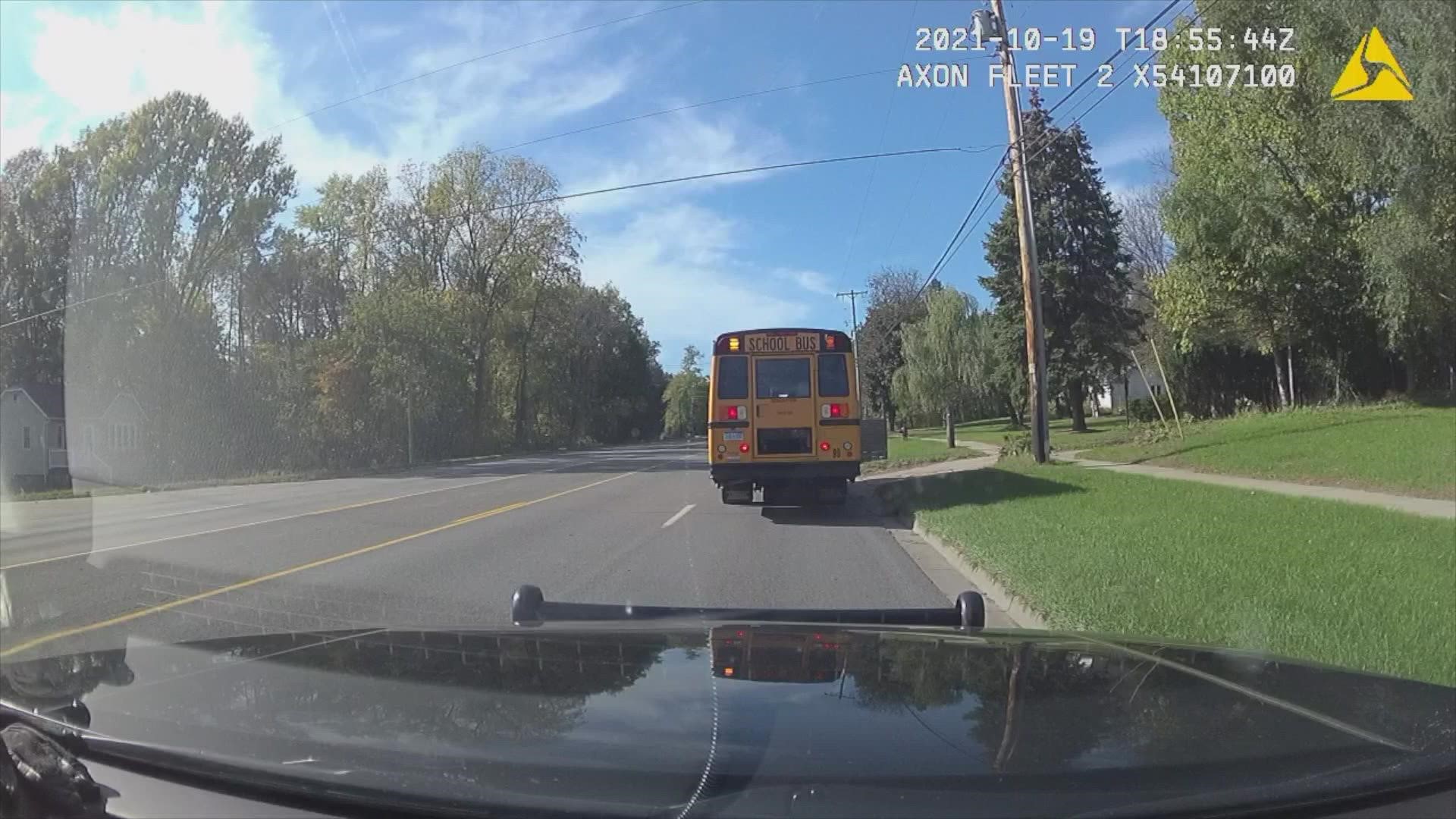 KENT COUNTY, Mich. — You may have noticed more law enforcement officers on the roads this week catching violators of the state's school bus safety laws.

The Kent County Sheriff's Office released dash and bodycam video catching the violators in action. Drivers were seen ignoring the flashing yellow lights and big red stop sign and blaring by the bus.

"We've been out there for about 40 hours of dedicated patrol," said Sheriff Michelle LaJoy-Young of the Kent County Sheriff's Office. "I don't think people realize how significant these violations can be. You don't know if students are coming from one side of the road or across the street."

Six citations were issued Monday through Thursday, an equal amount to prior years. Many other drivers were stopped for educational purposes.

The sheriff said the goal of this operation is not to write citations, but to make sure everybody stays safe.

"My advice is if you don't know the laws, stop anyway, because it's a serious violation for one and it's a very serious safety risk." 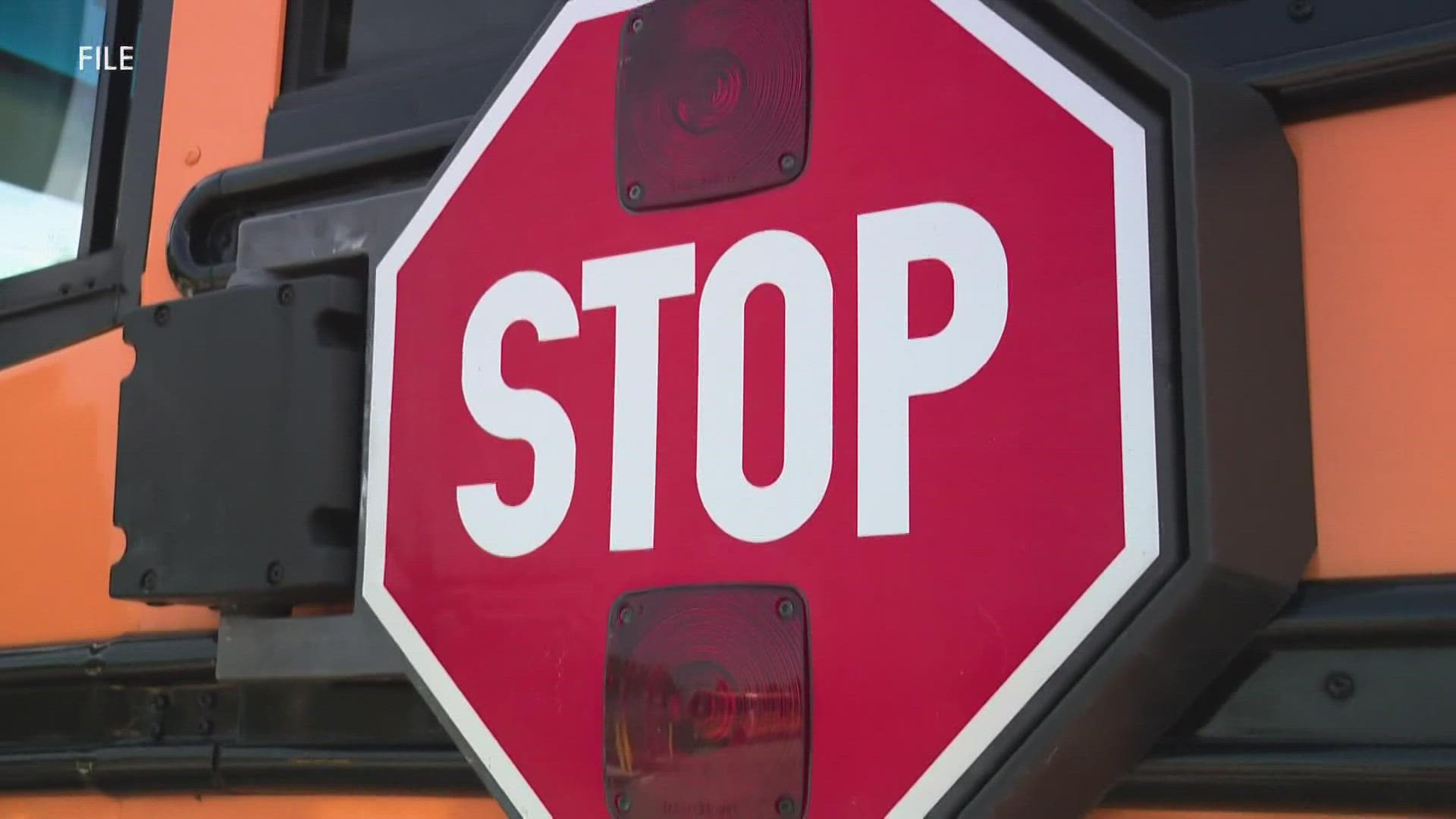