After two days of deliberations, the jury also found 77-year-old James Chance not guilty on one count of perjury, but could not decide on a second perjury count. 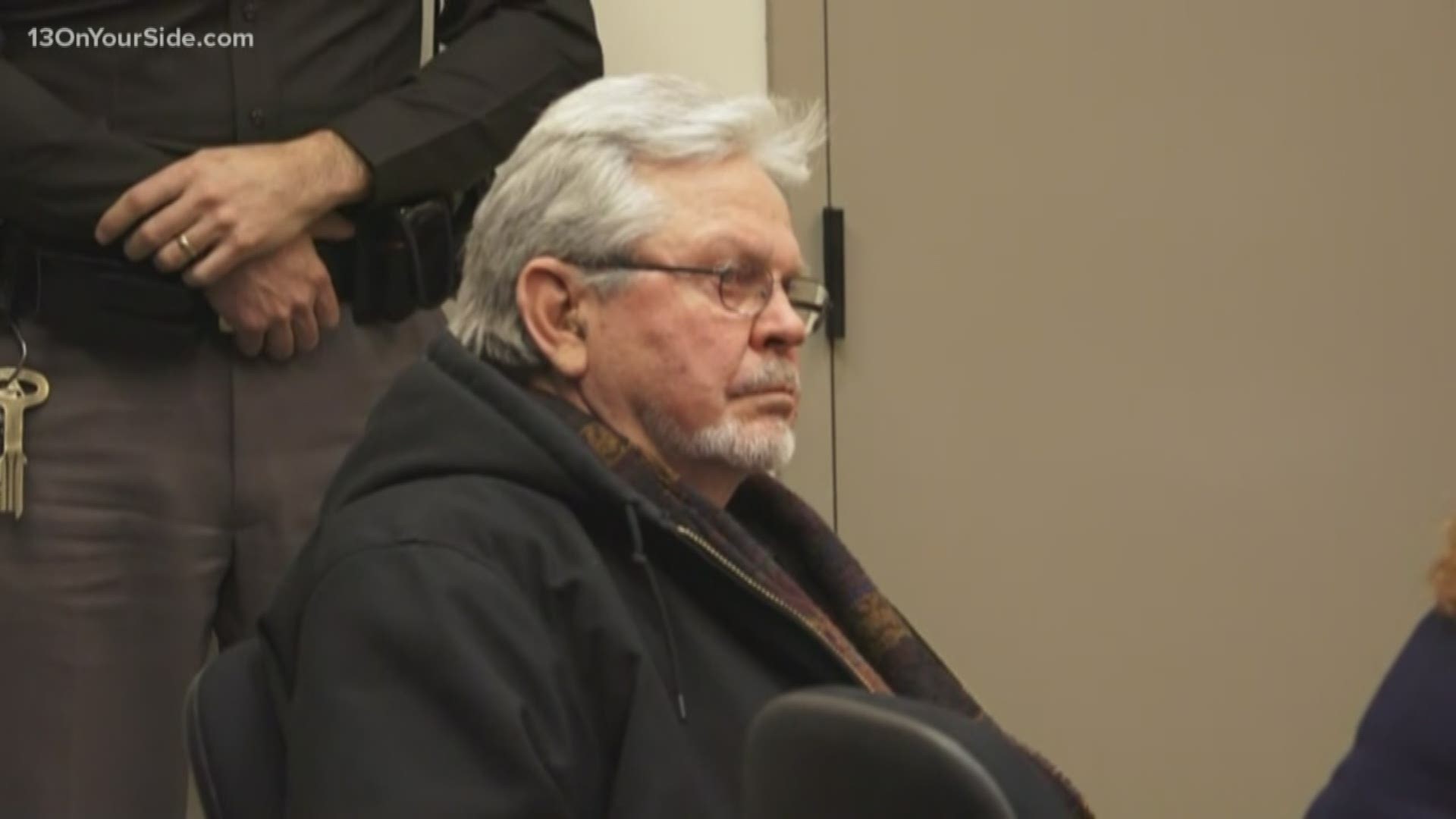 GRAND RAPIDS, Mich. — A Kent County jury on Monday found 77-year-old James Chance, the father of convicted killer Jared Chance, guilty of being an accessory after the fact to a felony, but cleared him of one of the more serious counts of perjury.

The jury late Monday afternoon told Kent County Circuit Court Judge Paul Denenfeld they could not reach a verdict on a second count of perjury. A hung jury was declared on that count.

The accessory charge is punishable by up to five years in prison; perjury is a potential life offense.

One count of  perjury accused James Chance of making a false statement regarding the time of day he and his family returned to Holland. He was found not guilty on that count.

But jurors could not reach a decision on a perjury count that accused Chance of making a false statement about the route they took to get back to Holland.

James Chance remains free on bond; sentencing has been set for March 11. The sentencing guidelines call for him to spend between zero and six months in jail.

The defendant's son, Jared, killed 31-year-old Ashley Young and then mutilated her body, so he could dispose of the evidence. Jared Chance was sentenced last year to at least 100 years in prison.

Investigators say James Chance, a retired Illinois police officer, lied during an investigative subpoena and helped his son attempt to hide and get rid of evidence.

The jury began deliberating around 11 a.m. Friday, Jan. 10  and wrapped up at 4 p.m. They returned to the Kent County Courthouse at 8 a.m. Monday, Jan. 13 to resume deliberations.

James Chance's wife, Barbara, faced the same charges. She pleaded no contest on Monday, Jan. 6 as charged. She will be sentenced in February; Denenfeld said he does not intend to sentence her to more than a year in jail. 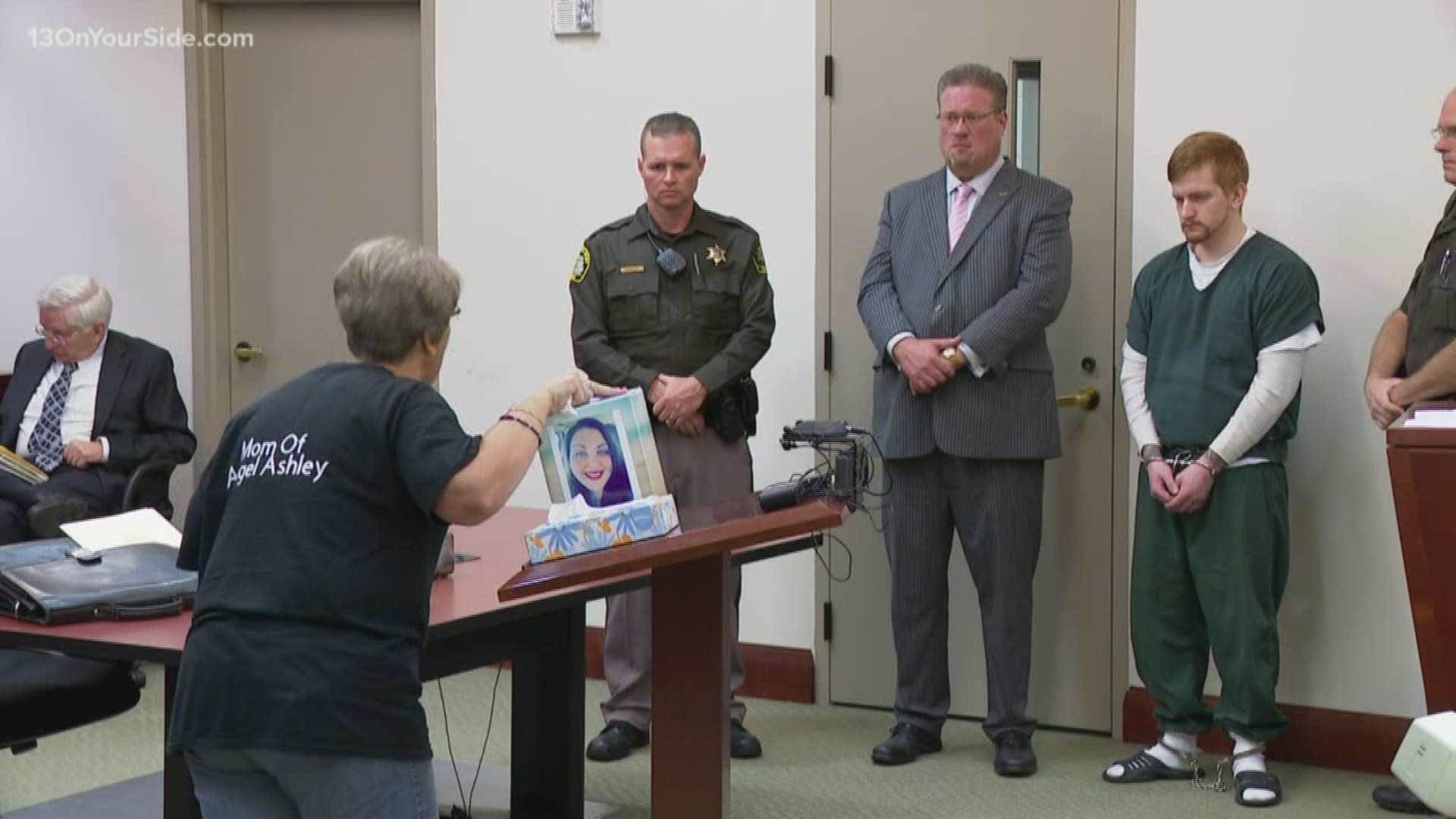