Wyoming police on Jan. 4 arrested David Trevon Davis; investigators say he "did knowingly make an open or indecent exposure of himself.'' 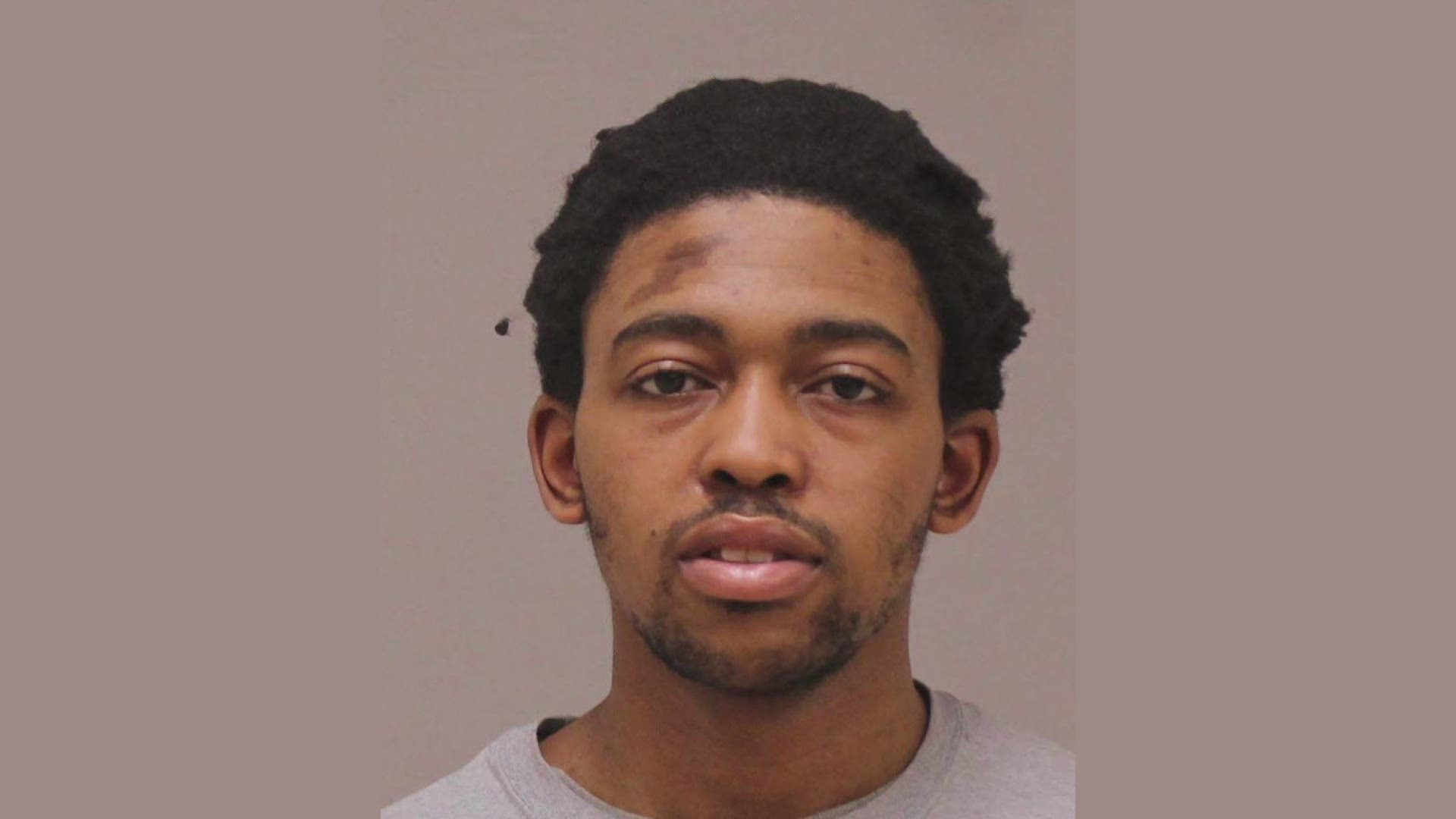 WYOMING, Mich. — A Grand Rapids man is accused of exposing and fondling himself at a health club on 28th Street SW in Wyoming.

The incident happened Jan. 4 when David Trevon Davis made “an open or indecent exposure of his person while exposing his genitals,’’ according to court records.

Davis, 25, had an appearance Wednesday in Wyoming District Court. His case was bound over to Kent County Circuit Court.

He is charged with aggravated indecent exposure, a high court misdemeanor punishable by up to two years in prison and a $2,000 fine.

A witness to the incident at Planet Fitness, 958 28th Street SW, told police the defendant’s pants were “sagging down just above the knees’’ and that Davis “had his penis pulled through the hole in his boxers and was fondling himself,’’ according to a probable cause affidavit.

It is one of several reported cases of indecent exposure in the Grand Rapids area in recent months.

In November, charges were filed against a 50-year-old man police say exposed himself to unsuspecting women in Grandville and Wyoming.  Several of the incidents occurred in a health club parking lot near the man’s apartment.

Marcellino Vasquez faces multiple charges, including indecent exposure by a sexually delinquent person, which could keep him locked up for years. He remains in the Kent County Jail.

Kent County Prosecutor Chris Becker said people should not have to contend with this sort of behavior in a public place.

“Anybody that’s going about their daily business shouldn’t have to be subjected to something like that,’’ he said.

Charges can range from a misdemeanor up to a felony if the offender is a repeat offender. Indecent exposure by a sexually delinquent person is punishable by an alternative sentence of one day to life.

“Aggravated indecent exposure is one of those crimes we see quite a bit,’’ Becker said. “Typically, females are the victims involved, but we’ve had a lot of kids that have been involved in situations like this as well.’’ 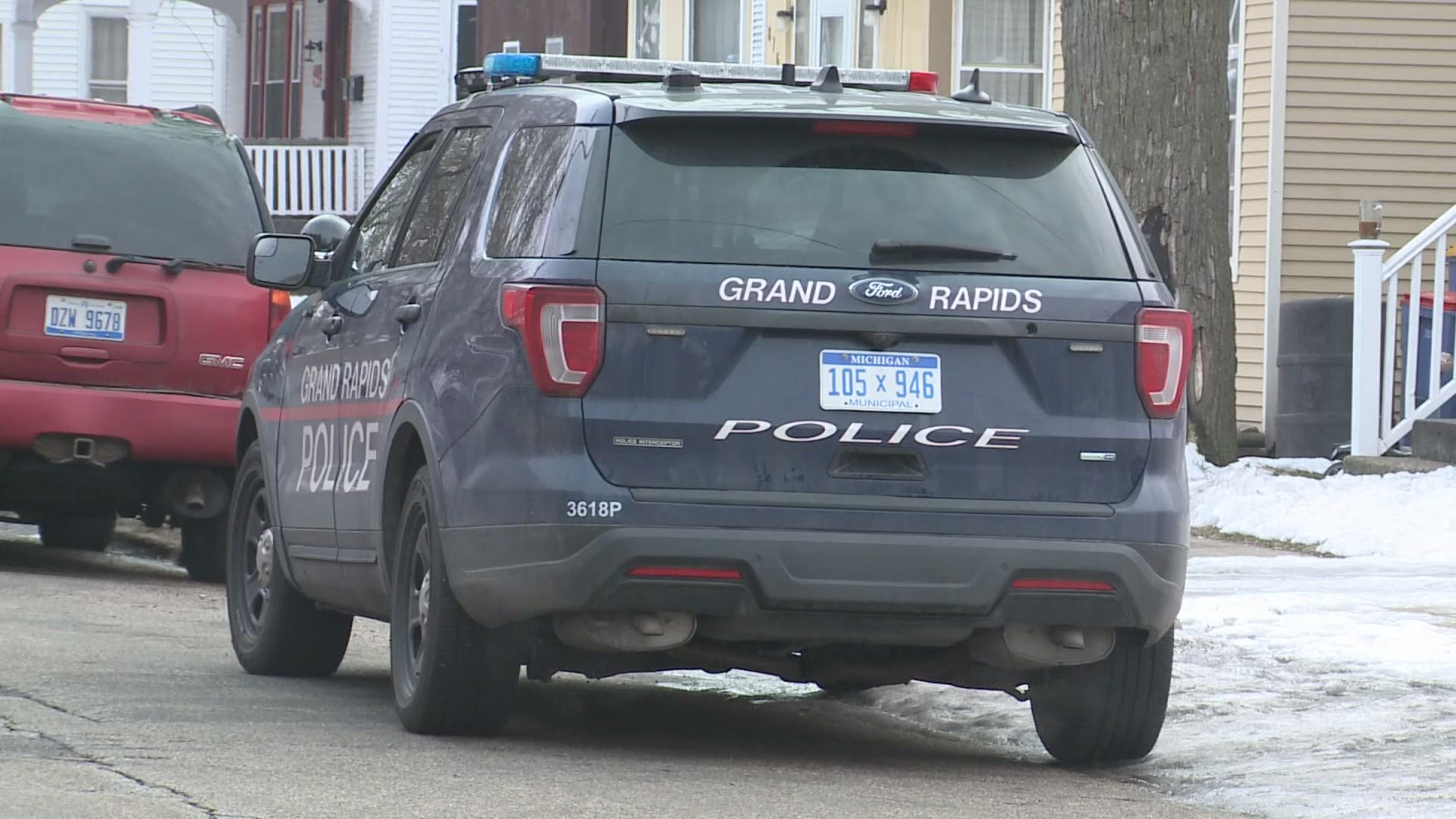