A 23-year-old man was arrested for the narcotics. 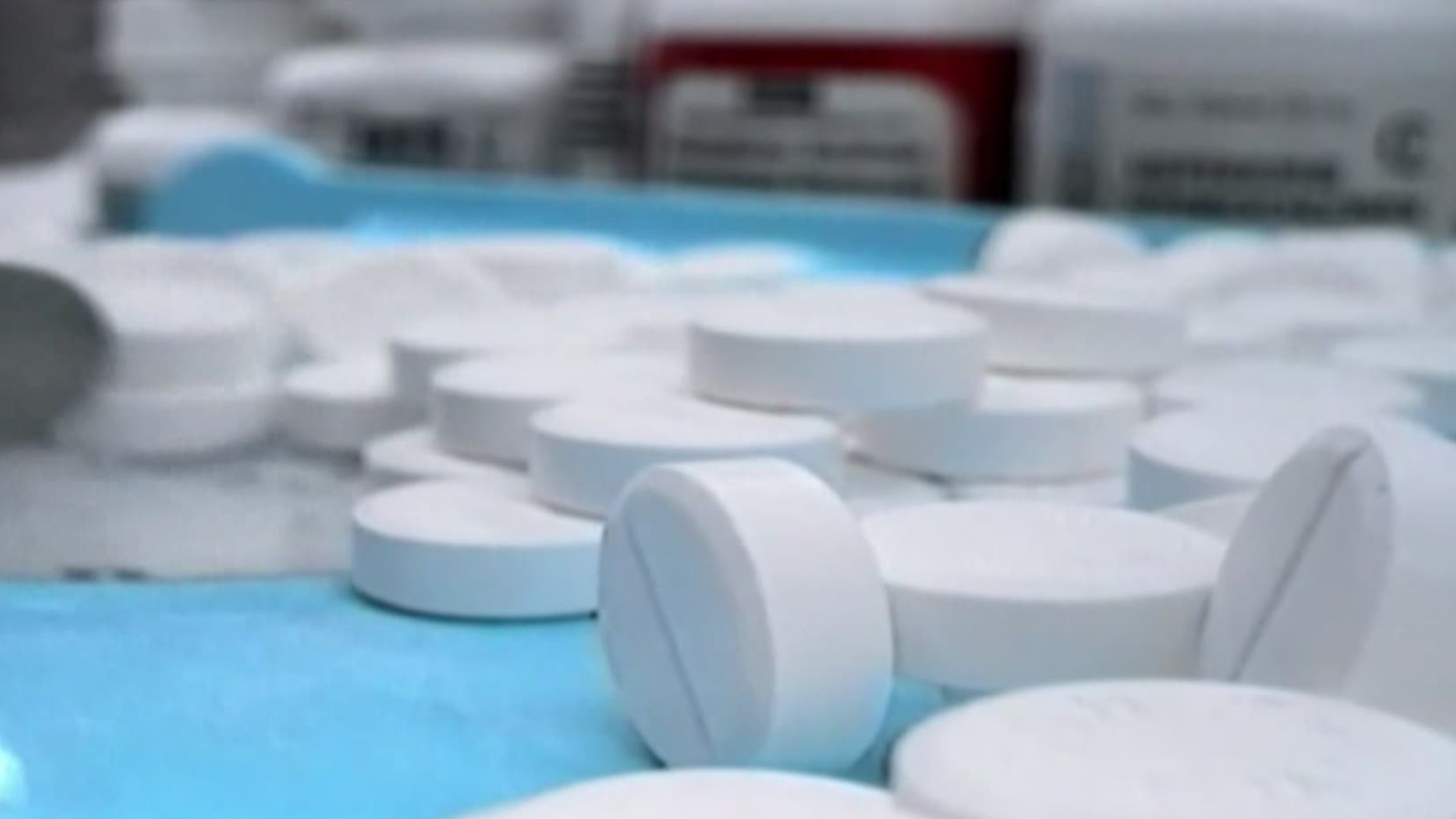 PAW PAW, Mich. — Michigan State Police seized three kilograms of fentanyl during a traffic stop on I-94 in Van Buren County on Thursday.

Fentanyl is a powerful, synthetic opioid that is 50 to 100 times more potent than morphine.

“The amount of fentanyl involved in this case is alarming and not typical of what we see day to day,” said Capt. Michael Brown, commander of MSP’s Fifth District. “A small dose can be deadly. Three kilograms equals out to nearly 3 million doses. Our Hometown Security Team did an excellent job intercepting these drugs.”

During the traffic stop, troopers noticed indicators of criminal activity and were given consent to search the vehicle, police said. A man and a woman were in the vehicle, both from California.

Troopers found the packaged drugs hidden in the vehicle.

Michigan State Police said after interviewing both the man and the woman, they determined the 23-year-old man was responsible for the narcotics. He was arrested and lodged and charges are pending.

The woman provided a statement and was released.

In 2019, nearly half of all overdose deaths were due to fentanyl or other synthetic opioids, according to the CDC. 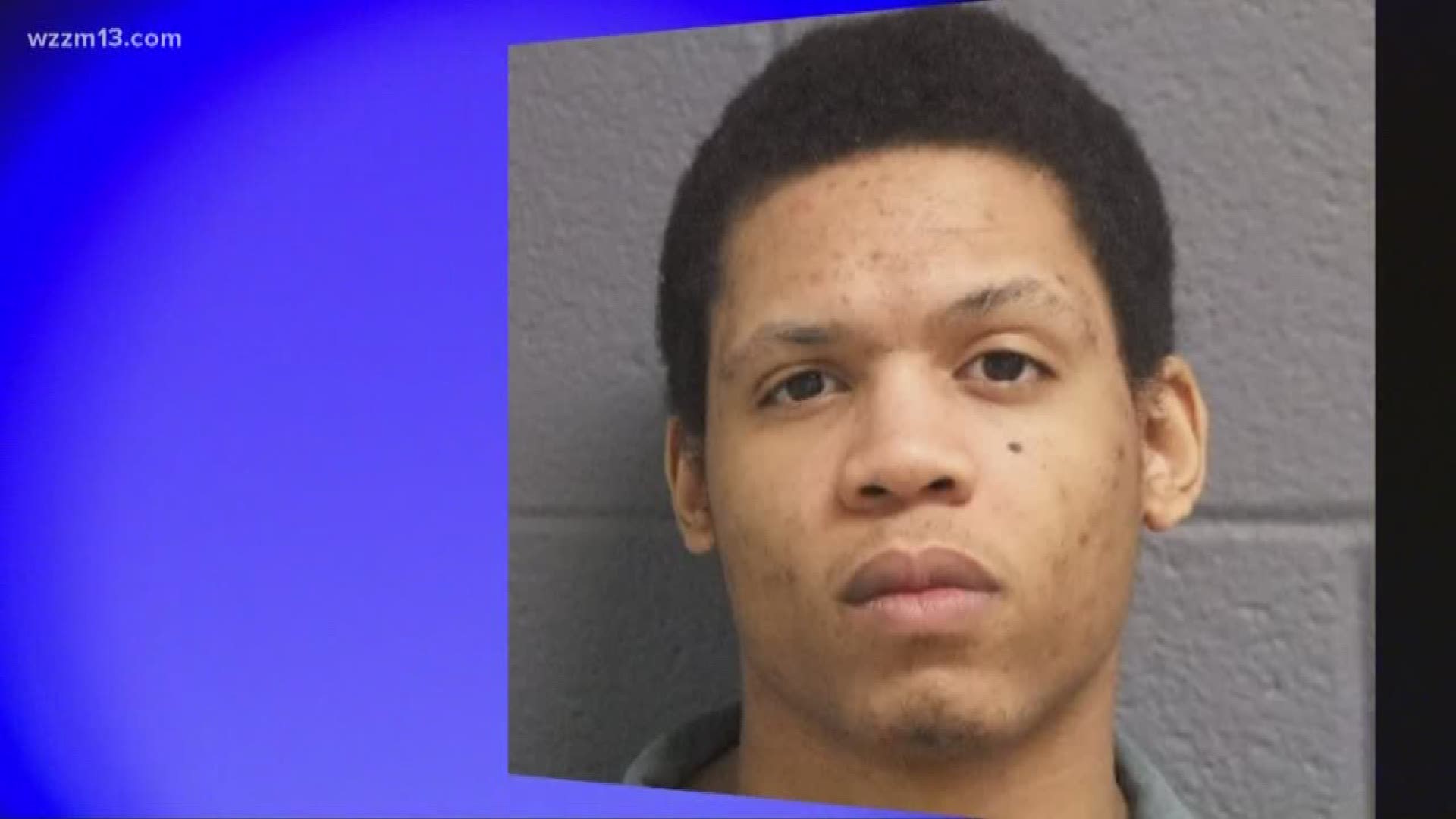