The Mason County house was just 18-feet from a high bluff that dropped nearly straight down to Lake Michigan.

MASON COUNTY, Mich. — Lake Michigan broke the high-water mark for the Month of March set in 1986. The U.S. Army Corps of Engineers said earlier this month Lake Michigan is in a period of seasonal rise with a projected peak expected in the coming months.

The lake there is cutting at and washing away the banks behind homes on South Lakeshore Drive.

Several homes high above the lake and getting dangerously close to the edge.

"This guy has been kind of sweating it," said Mason County house mover Phil
Phil Jonassen while using heavy equipment Thursday to move a three-bedroom brick home back from the edge of the lake.

The house weighs around 240,000 pounds. And big waves from the lake are cutting at the land behind it.

"These high banks they loose a big whack at a time," Jonassen said.

The work was deemed "essential" this week by a Mason County building inspector to prevent the structure from falling into the lake.

Jonassen and his crew moved the house from around 18-feet from the edge to around 50-feet. In the coming days a new foundation for the house will be set and it will eventually end up around 80-feet back from the lake.

Jonassen says the out-of-state owners were growing concerned about the lake level and amount of erosion behind their summer house.

"They can't drive here to look at their house right now, they're stuck in Illinois worried to death," Jonassen said.

The Army Corps says Lake Michigan will continue to rise because March was fairly wet in the Great Lakes region. The Cops is warning of additional erosion into the summer months.

The water level on Lake Michigan is expected to be near or set new record high water levels later in 2020.

"You peek over the edge and you see that there's some precarious earth down there," said Mike Hall who also owns a home on South Lakeshore Drive.

Hall says over the last two years around 45-feet behind his home has been washed away by erosion caused by high water.

"Sometimes it happens overnight, you come out and you have 10-feet less yard than you did the day before," Hall said.

Hall hopes the 80-feet remaining is enough to protect his home, but the pace of erosion is a daily concern.

"If things continue to progress and the lake levels continue coming up you know we could be in the same boat as some of our neighbors here with our houses on wheels," Hall said. 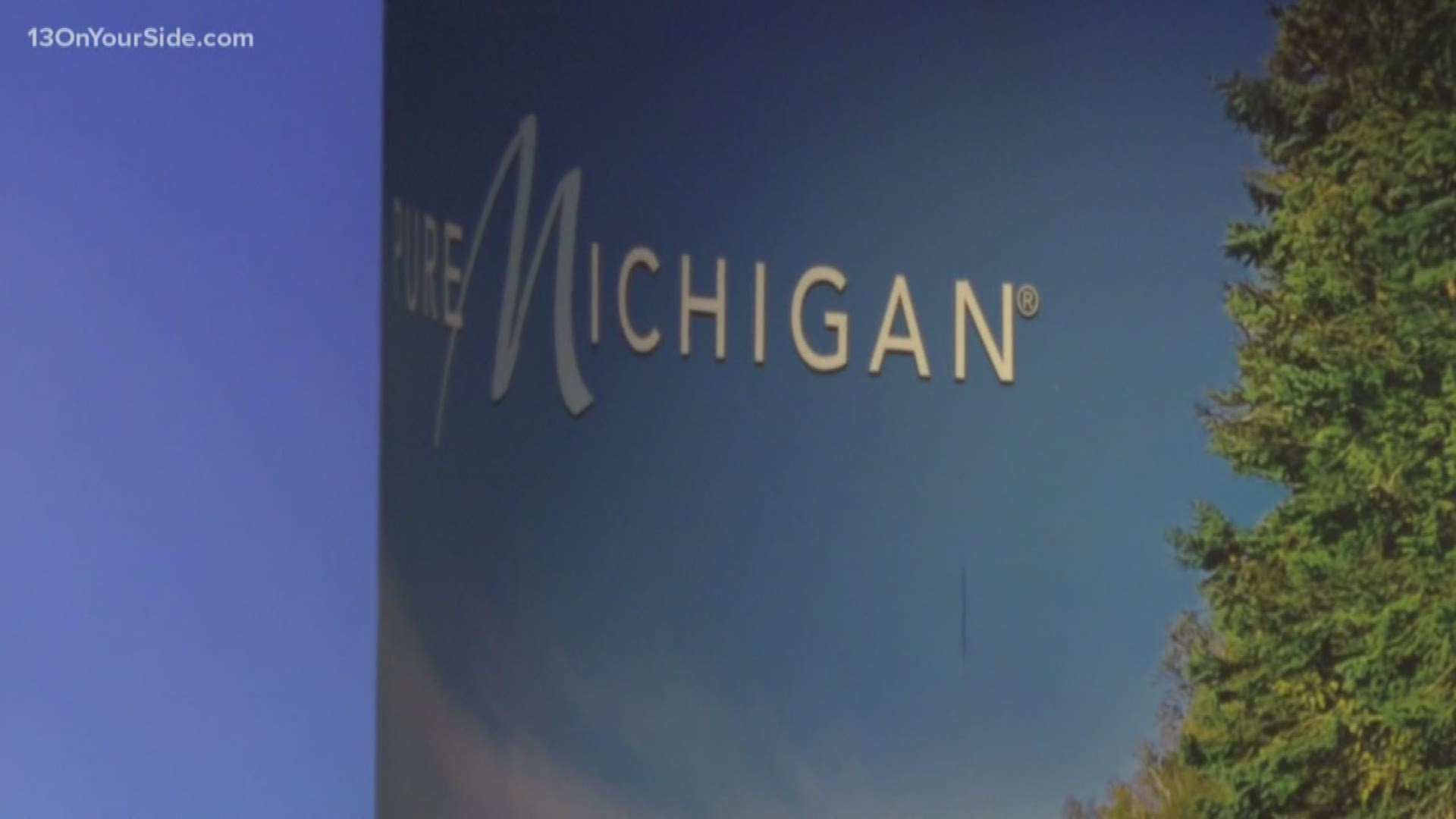