The app will officially launch in the coming days and will be widely promoted during the festival as well to make it easy to access and download. 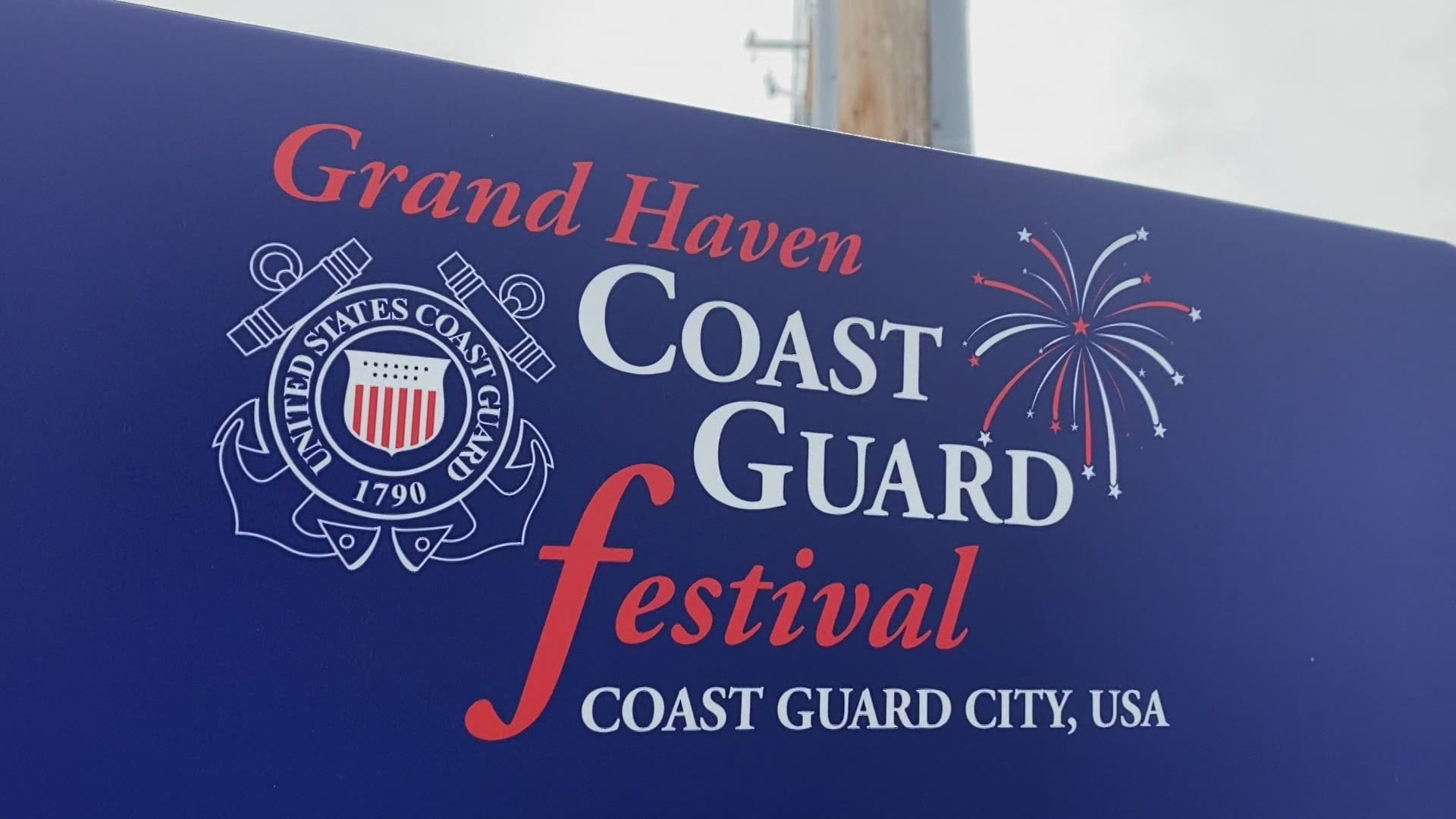 GRAND HAVEN, Mich. — We're now just weeks away from the return of the beloved Coast Guard Festival in Grand Haven. And this year, they've revealed a new tool to help visitors explore the festivities in a brand new way.

For the first time ever, the festival will have it's own digital app.

"It's new, it's fresh, it has a great look to it, and it should be live in the next 48 hours," said Annie Lengkeek, Marketing Director for the Coast Guard Festival.

It can be used to buy tickets, check times, and find your way around the festival.

"It will take you through the different places with an interactive map," Lengkeek said. "It will be able to show you where certain food vendors are, and pretty much every aspect of the festival."

Lengkeek said they collaborated with a man from Grand Haven to design the app, and it was sponsored by ADAC Automotive out of Grand Rapids.

"We've also had to move some things around," she added, "so we hope that this app will make it easier to find everything."

Festival leaders are also hoping it will help with any last-minute changes.

"If we have something that gets canceled because of weather or whatever it may be, we can push those notifications out to everybody who has the app downloaded," said Lengkeek.

The app will officially launch in the coming days and will be widely promoted during the festival as well to make it easy to access and download.

"Our website is really good," Lengkeek said, "this is just that one step forward that we really needed and we really wanted."