Newly formed community group asking for transparency on city of Muskegon's purchase of $190,000 in gift cards

In March the city of Muskegon made $190,000 in gift card purchases from 36-businesses. 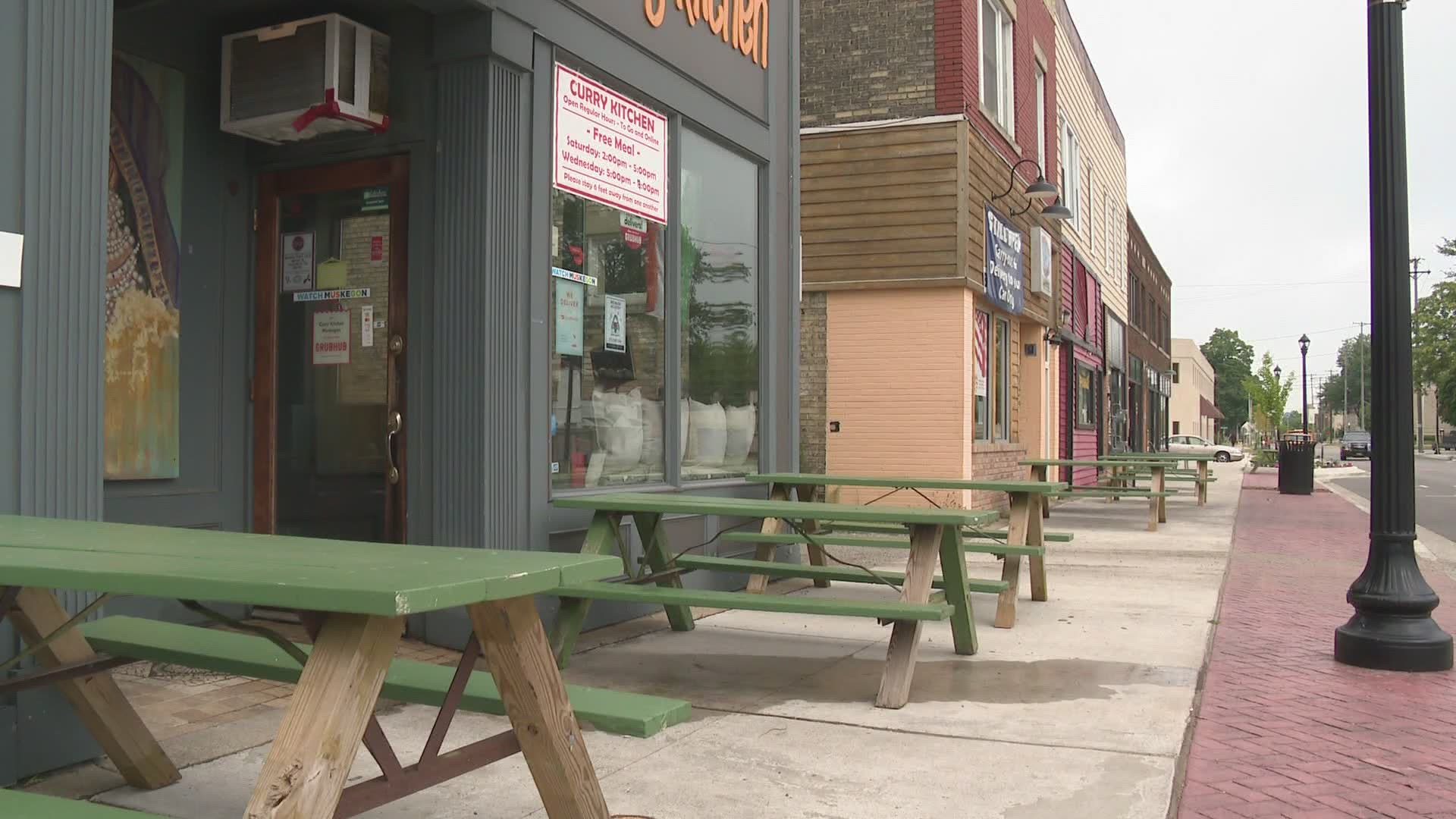 In recent weeks the program has be under intense criticism following the publication of lists showing some of the money to help small businesses went to large law firms, national restaurant chains, and labor unions.

City leaders in the city of Muskegon including the city's mayor, city manager, and city commissioners are being asked for more transparency relating to the city's purchase of $190,000 in gift cards in March.

"Where is this money coming from and how were business selected," Muskegon resident Debra Warren said Tuesday.

She and a small group of other concerned residents posed those two questions and a list of others to city leaders on a newly created Muskegon Citizens For A Strong City Facebook page Sunday.

"I mean there's a system that typically those types of programs go through that this one did not," said Warren who herself was once a Muskegon City Commissioner.

"I think a lot of residents and business owners are waiting for the city to fill in the gaps. We don't have a problem with the city helping businesses. There's lots of ways this makes sense. But there are so many holes in the story," Warren said.

In March at the start of the coronavirus pandemic purchasing gift cards was one way community members and groups showed support for business forced to close.

Members of Muskegon Citizens For A Strong City are concerned city leaders may have showed favoritism when selecting business in the city to purchases gift cards from.

Warren points out two restaurants on 3rd Street, Hamburger Mikey and Curry Kitchen were selected by the city but two other food establishments The Cheese Lady and Morat's Bakery were not. Both are only a few blocks from other business included in the list of 36-businesses where large gift card purchases were made.

"It makes you feel a little left out for sure," said The Cheese Lady owner Shelley Lewis. "Hurt my heart a little bit, because these are all business that need the support, we need the support, everybody could use this right now," Lewis said.

Warren believes the program to purchase gift cards to help the city's small businesses should have gone before city commissioners for approval, and also so community members could learn details of the program and to have input on the effort.

According to Gawron the program was meant to support businesses in the hospitality industry which were ordered closed by the governor's Executive Order. In March, the initial impact of the order was on restaurants and bars that provided indoor service.

Gawron points out the purchases were made weeks before other financial assistance programs were offered to small-businesses in the U.S.

"Well before the cares package and other Federal programs that people cold access," he said.

Adding the selections were made by the city's economic development team, and following notice and consultation with city commissioners via e-mail.

"A local economic aid package was warranted for these types of businesses in order to help stave off potential permanent closures," he said.

The city considers each of the 36-purchases individual purchase. "Well under the allotted amount that city management can by policy expend," he said.

The funds to purchase the gift cards comes from the city's Public Improvement Fund, which does not contain general fund money.

City staff plan to use the gift cards to support employee appreciation efforts, cover the cost of food for official city meetings, or to offer refreshments at community events. Some of the gift cards may also be used to support service organizations and children's programs in the city of Muskegon.

The amount of the purchase was based on the size of the establishment, type of business involved and ability to the business to operate under the governor’s executive order.

"So we can ensure that the intentions of the gift cards is actually followed through in that way," Warren said. 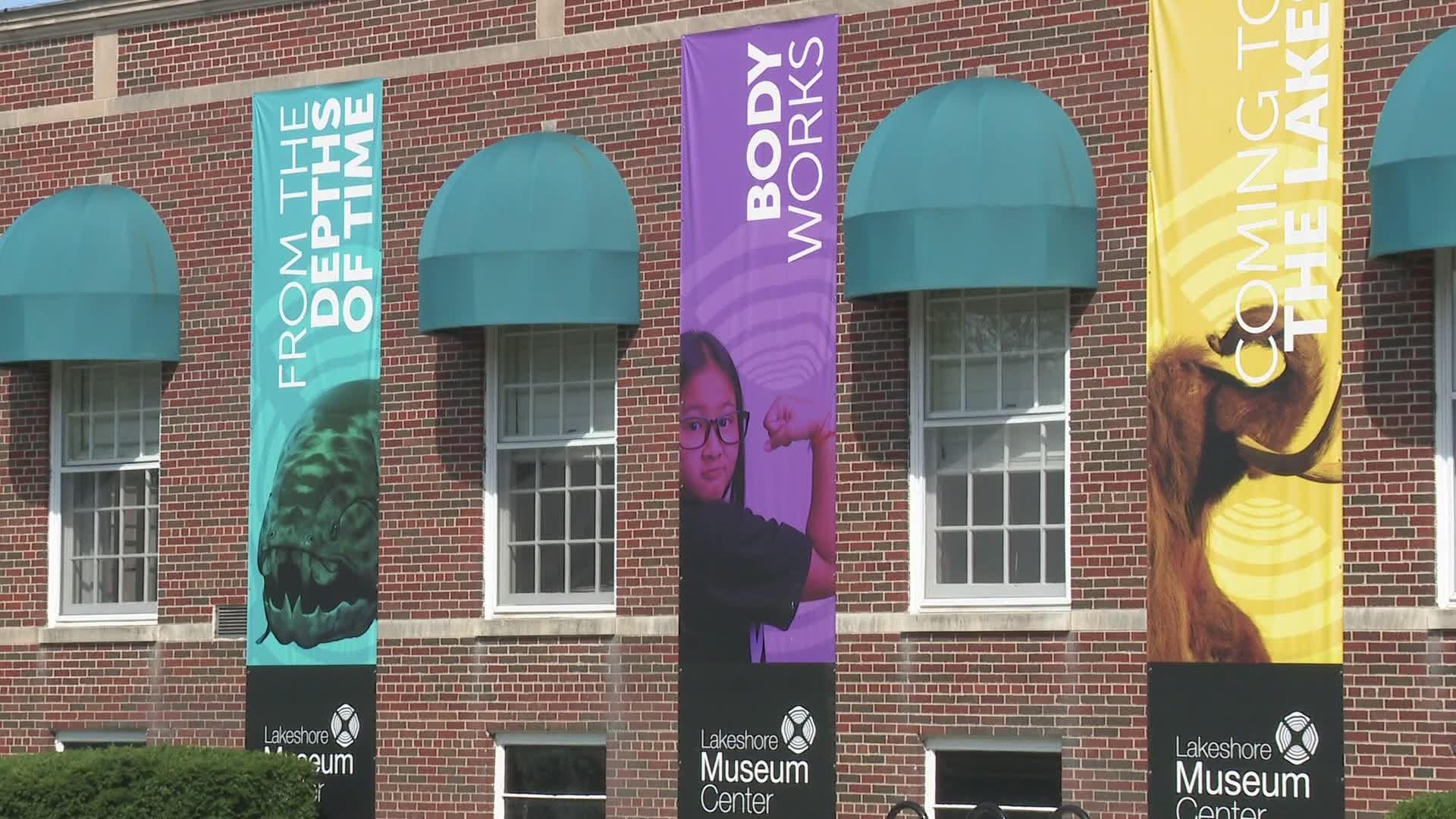