City Commissioners say they want "Ride Muskegon," to be able to set up shop, but they have concerns about the current proposal. 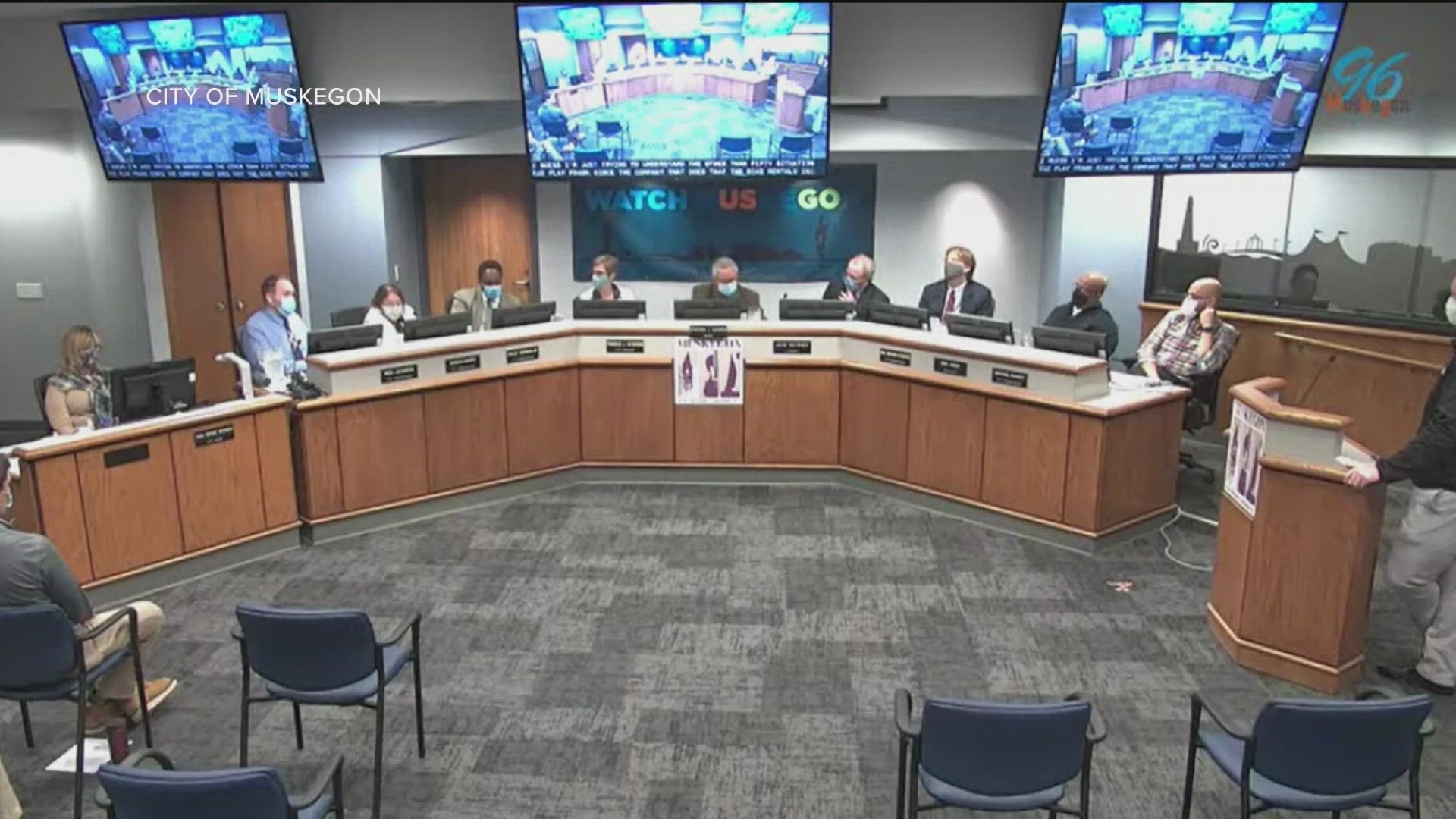 The company wants to bring 100 scooters to the downtown area and eventually expand throughout the entire city. Overall, commissioners are supportive of the business. They say they want residents and visitors to the city to have more convenient transportation options.

However, there are some aspects of the proposal they're not yet ready to sign off on.

Ride Muskegon is asking for an exclusivity agreement to be part of the deal. Their hope is to prevent larger, out-of-state companies from coming in and pushing them out. However, city commissioners have concerns about what that would mean for other local entrepreneurs.

Commissioner Ken Johnson also expressed concern that the city charges a fee for an existing bike rental company to operate at Pere Marquette Beach, but Ride Muskegon is currently not being asked to pay such a fee.

"It just seems like an unfair advantage for one over the other, and that's what I'm trying to understand," Johnson said.

"Then there's advertising. They can sell advertising and there's no pass-through to the city for that, so I'm wondering if maybe there's an opportunity for some kind of pass through for the advertising revenue so there's shared benefit."

The decision to table the issue was proposed by Commissioner Michael Ramsey and supported by three other commissioners. Ramsey said tabling the issue will allow the city and the company time to review and revise the contract so they can resolve these issues.

Company owners Stephen Parent and Terry Puffer hope the new electric scooters will be ready to ride by April 1, 2022. 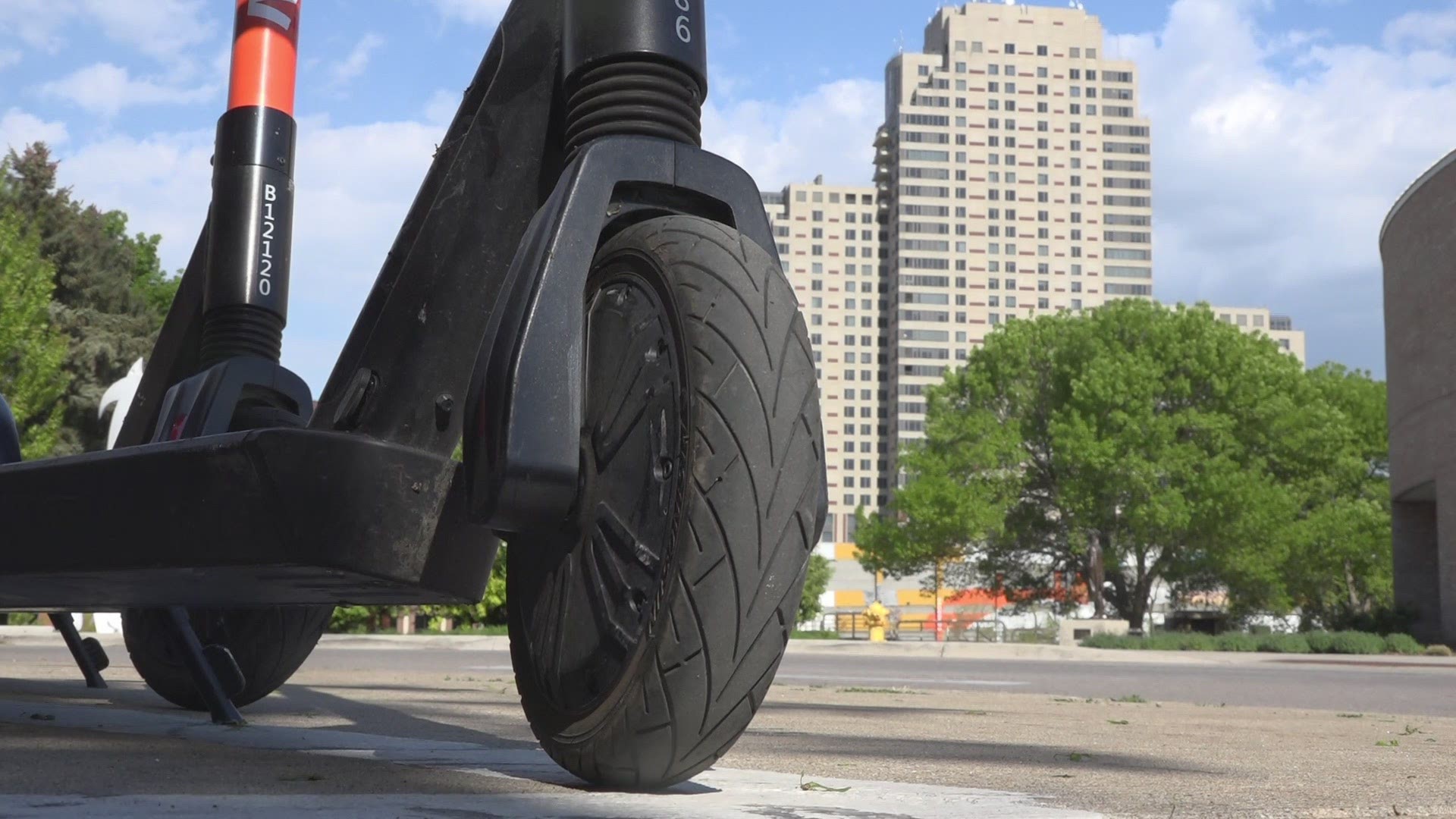