The county said in a release that COVID-19 remains an imminent threat to the public and cases have been on an upward trend since March 1. 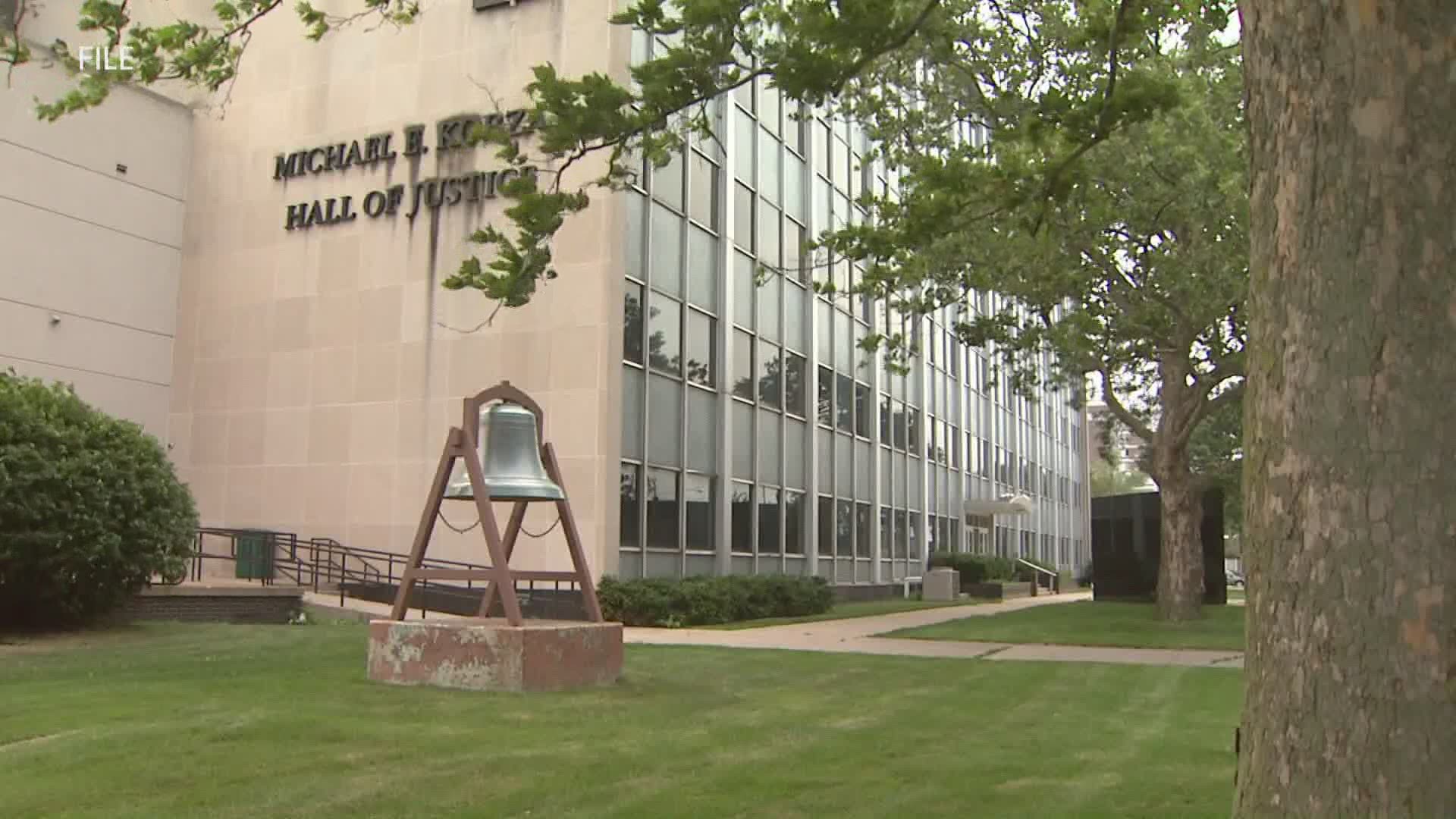 The county said in a release that COVID-19 remains an imminent threat to the public and cases have been on an upward trend since March 1.

Muskegon County Board of Commissioners Chairperson Robert Scolnik spoke to 13 ON YOUR SIDE about the order.

"Today I declared a local state of emergency. Because of the rate of positivity and tests and those in local hospitals, much less than it was, but still the rates have doubled, that by declaring a state of emergency it allows us to go back to our meetings virtually. Even more than that it's not just the county meetings, I had to do it so the local municipalities could do it too," Scolnik said.

The state of emergency will be in place for the next week. During the next board meeting on Tuesday, April 6, a vote will take place to extend or keep the order.

"I just want to protect everybody the best I can, I have no other agenda besides keeping people safe," Scolnik said.

Wednesday the state of Michigan reported over 6,000 new COVID cases. Since the start of the pandemic Muskegon County has seen 10,997 cases and 300 deaths from the virus.

According to the data from the state of Michigan, Muskegon has 63,866 cases per million people. Michigan is now leading the U.S. in new cases of COVID-19 per population over the last seven days.

"About 35% of people in Muskegon have had one dose, and about 21% have had both. So just give us some time here and hopefully most people will get it," Scolnik said. "I just think people need to be careful and let's get this over with and get our lives back." 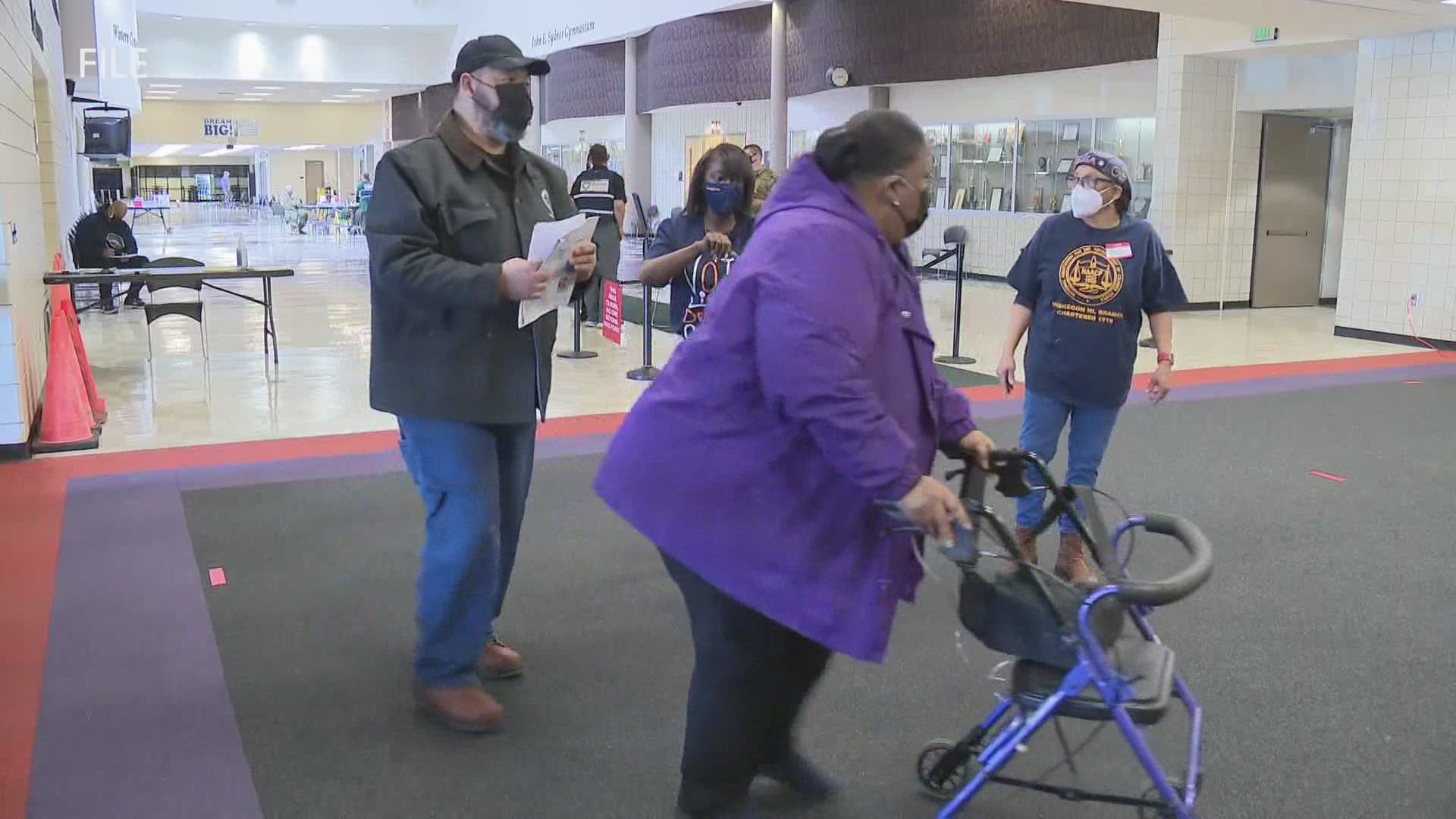