Beginning May 11, the Whitecaps will play 60 home games at LMCU Ballpark for the season. The last time fans were able to see the 'Caps at home was Labor Day 2019. 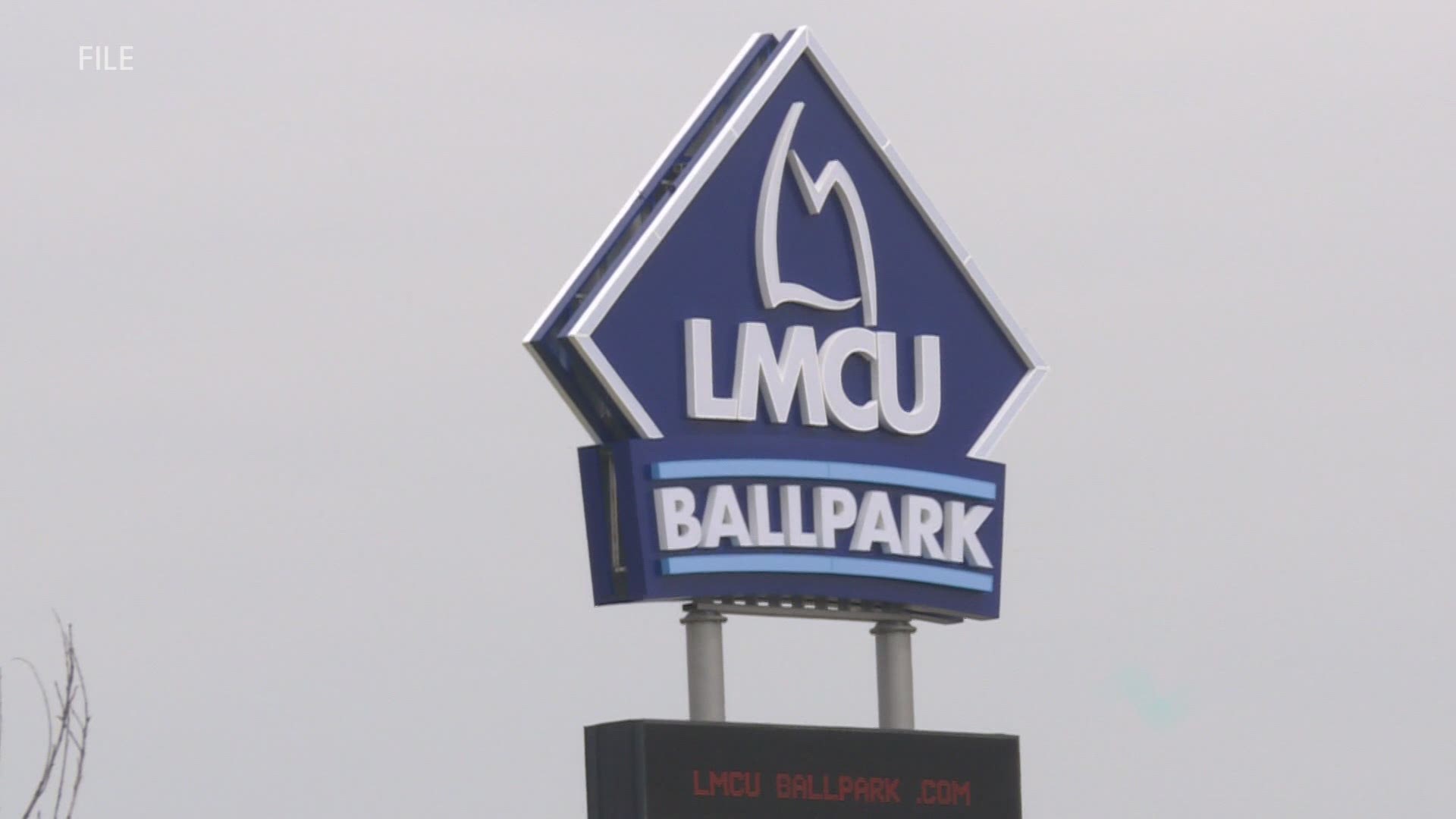 GRAND RAPIDS, Mich. — We are getting you set for the return of Minor League baseball in West Michigan.

It's been nearly a year since the West Michigan Whitecaps had to cancel its season and almost twice as long since fans were able to cheer for their favorite players in person.

All of that changes Tuesday night.

"Yeah. September 2 of 2019. It's been a long, long time," says Steve VanWagoner, director of marketing and media relations for the West Michigan Whitecaps. "It's more than 600 days since baseball was played at LMCU Ballpark. We're just thrilled and really, really grateful."

The Whitecaps are taking on the Great Lakes Loons. The first pitch is just after 6:30 p.m. Tuesday, and it's the first time the team will play in the park under its new name. VanWagoner says they have something special planned for the first pitch.

Capacity restrictions this season mean the Whitecaps will work at prioritizing ticket sales. VanWagoner says they are limited to 20% capacity, which is 2,000 fans.

Multi-game ticket plan holders will be accommodated first. Groups are encouraged to contact the Whitecaps for tickets at WhitecapsBaseball.com/groups. Individual ticket sales information will come at a later date.

13OYS Sunday Morning News at 9AM