Michigan's governor said she believes people can support the second amendment and be for gun control. 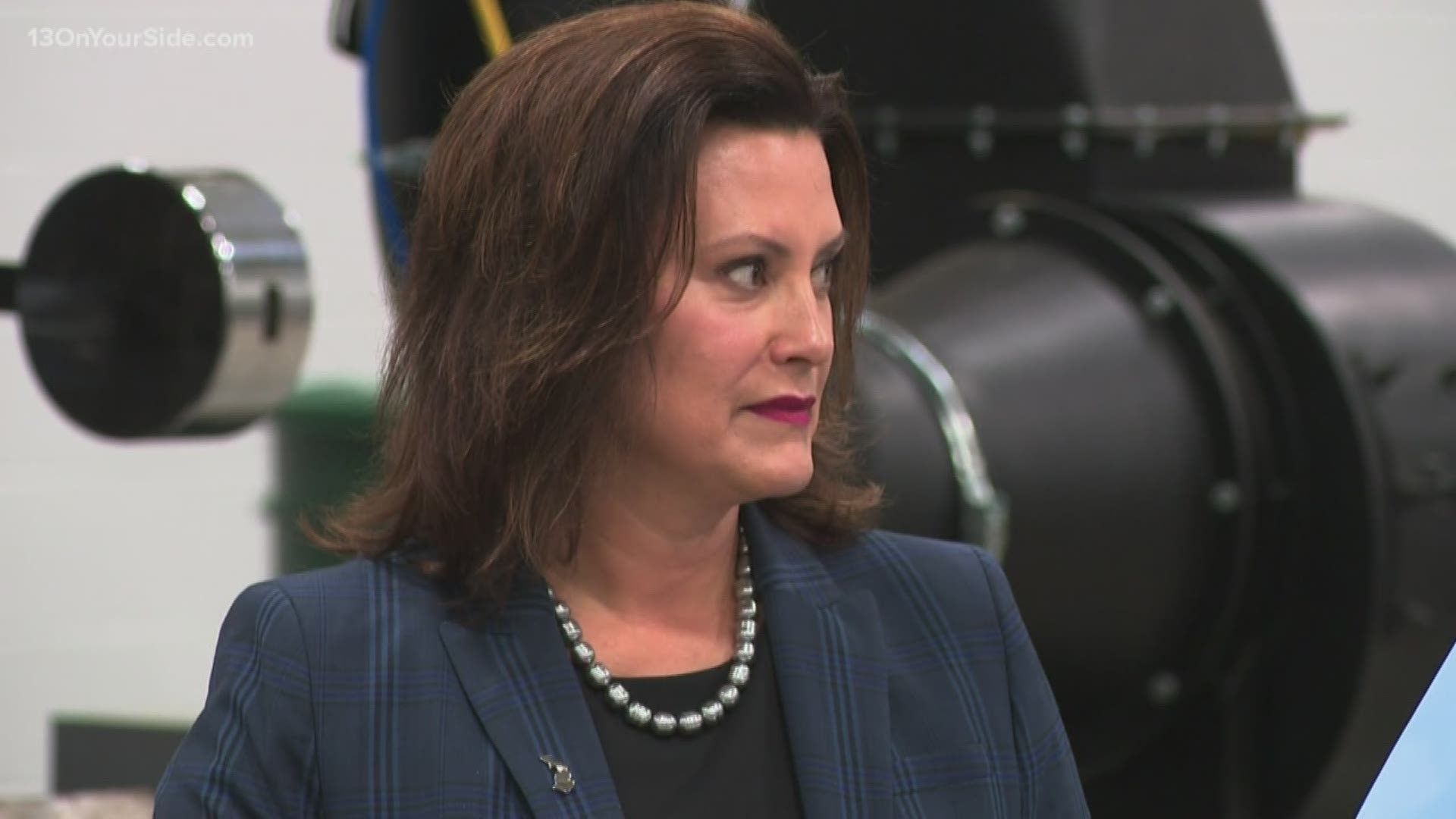 In the back-to-back shootings, 31 people were killed and dozens more were injured. The massacres have reignited the gun debate that is often simmering in American politics.

"I reject the false narrative that’s been put out there that you can either support the second amendment or you can be for gun control," said Michigan's Democratic governor. "You can do both."

Whitmer said that most gun owners she knows support stringent laws. She also suggested having restrictions or even a ban on assault rifles, which doesn't limit the "second amendment hunter’s rights or the right to protect yourself."

In Michigan, Rep. Robert Wittenberg (D-Ferndale) has introduced red flag bills in the state legislature. The proposed law would allow for family members or law enforcement to petition a judge to take away a person's gun, if there was evidence to support that the person was a threat to themselves or others.

"I think that we can improve on Michigan laws dramatically," she said. "I think it’s time for us to take the politics out of this and protect our families, and our kids, and our places of public gatherings."