Proposed commuter route between Holland and Grand Rapids hopes to have 1,000 riders per day

So far, there are planned stops in Zeeland, Hudsonville and Grandville. 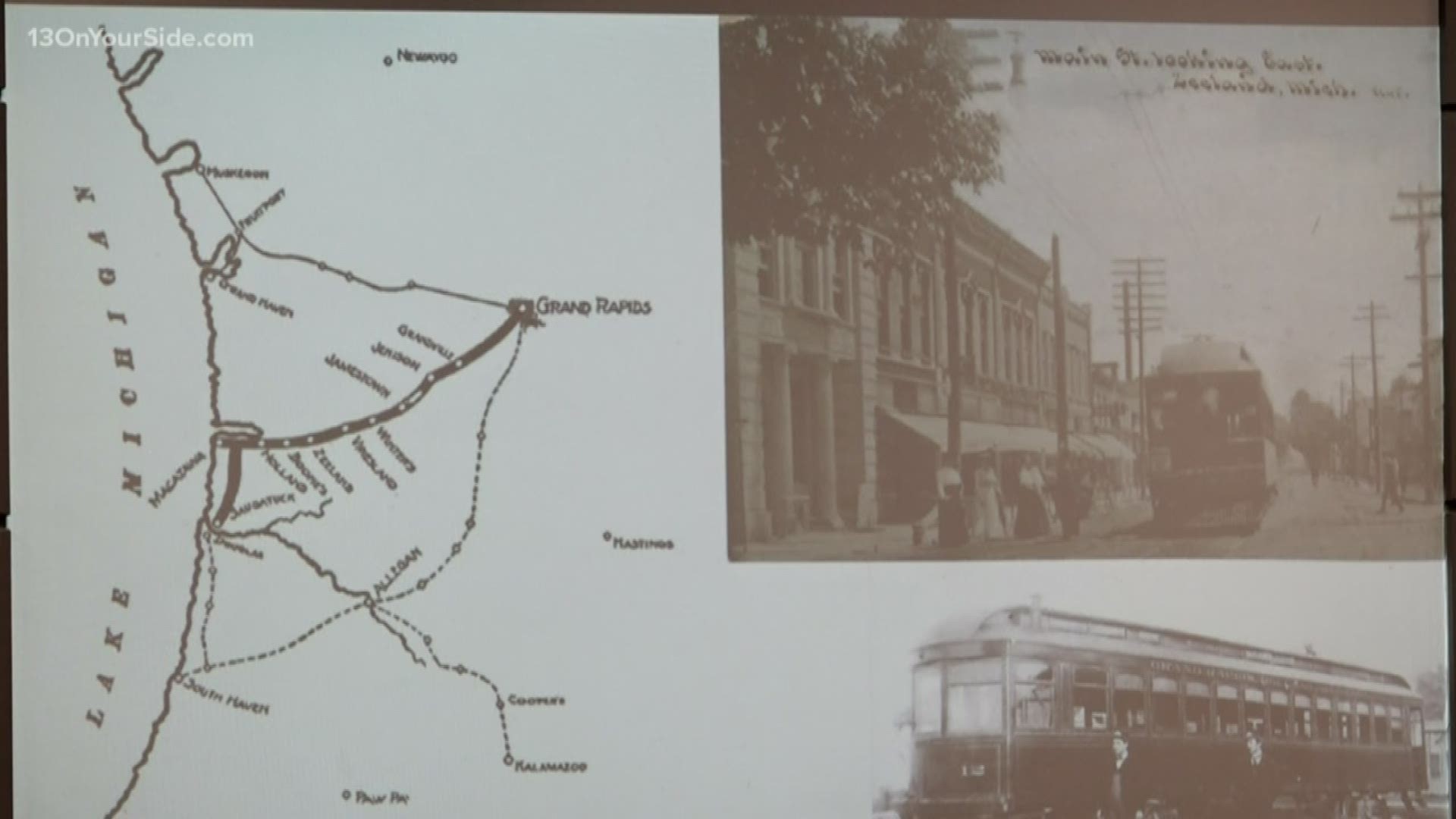 HOLLAND, Mich. - A proposal for a commuter route between Holland and Grand Rapids could be set in motion by the fall of 2020.

Grand Rapids city leaders Tuesday heard from one of the project's coordinators that the plan is to start with a three-year pilot program using commuter buses.

The plan is to help increase mobility in West Michigan, which is an increasing problem for employers and their potential hires.

"Largely, the survey just said there is a lot of interest that's 'Can you please get something up and running tomorrow.' Specifically from some of the businesses who continually struggle to get employees access to those jobs," said Josh Naramore of Mobile GR. "So in West Michigan, that's one of the problems we have: how do we get people when we have more jobs than we have people to fill them?"

So far, stops are planned in Zeeland, Hudsonville and Grandville. The hope is to have about 1,000 riders per day.

In June, members of the Holland City Council listened to a presentation regarding the West Michigan Express. At the time, it had not been decided if the commuter route would be a bus system or train.

Once they have a rider base, plans to construct the commuter railway will begin. 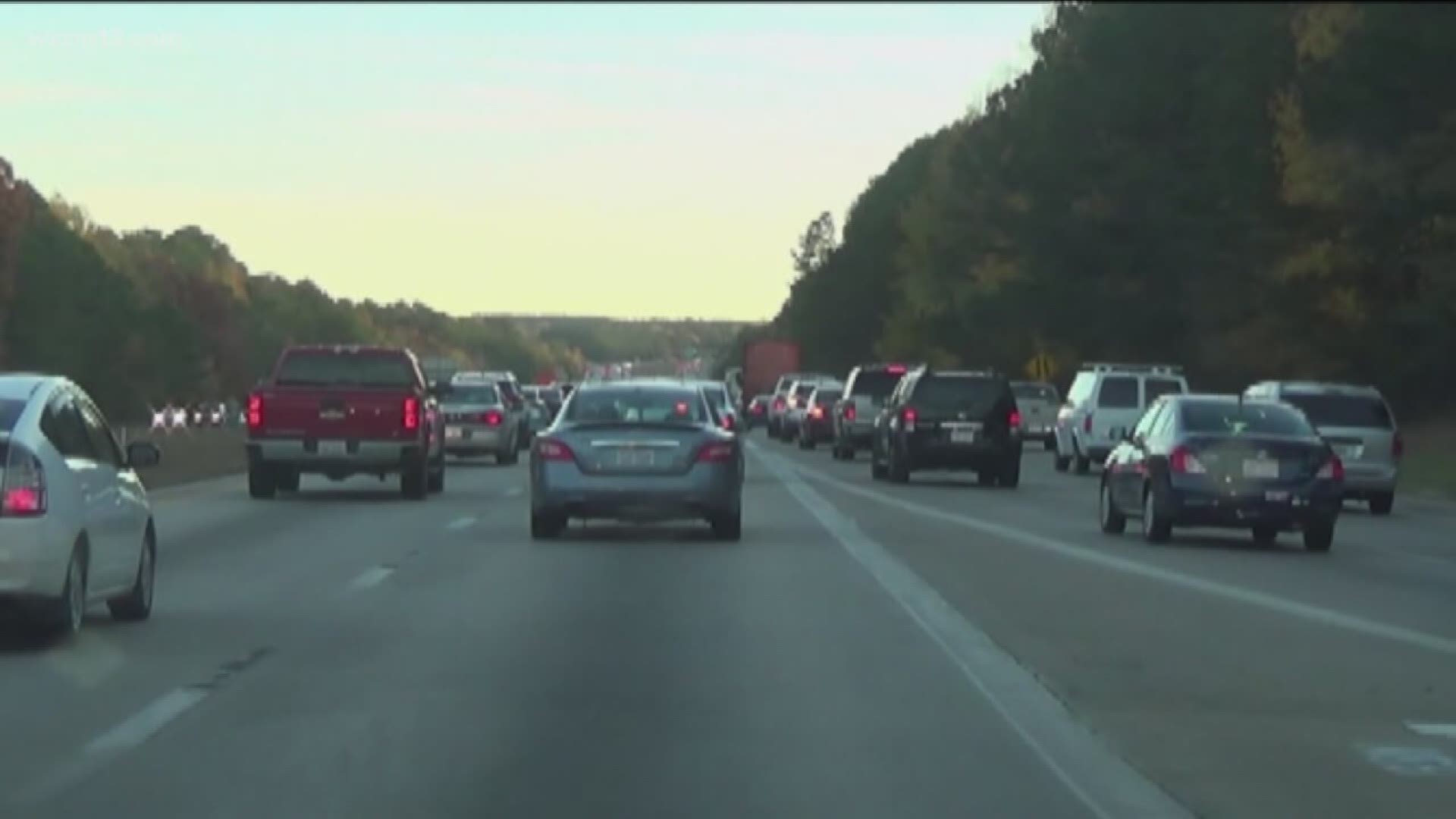