No children were hurt in the crash, but the bus driver suffered a sprained wrist. The other driver was also hurt.

CALEDONIA, Mich. — A school bus driver suffered minor injuries after a crash with a car Thursday morning in Caledonia Township.

Police say the crash happened around 7:10 a.m. at the intersection of 84th Street SE and Patterson Avenue SE and involved a Caledonia Community Schools bus.

Caledonia Community Schools assistant superintendent Darrell Kingsbury said students on board were in grades five through 12.

No children were hurt in the crash, but the bus driver suffered a sprained wrist. The other driver was also hurt. School officials say Betty Nelson, who serves as the bus router and secretary, finished the route after the crash.

Kingsbury says students will still have a bus to get them to school Friday morning.

84th Street SE is currently closed off at the intersection as police investigate. 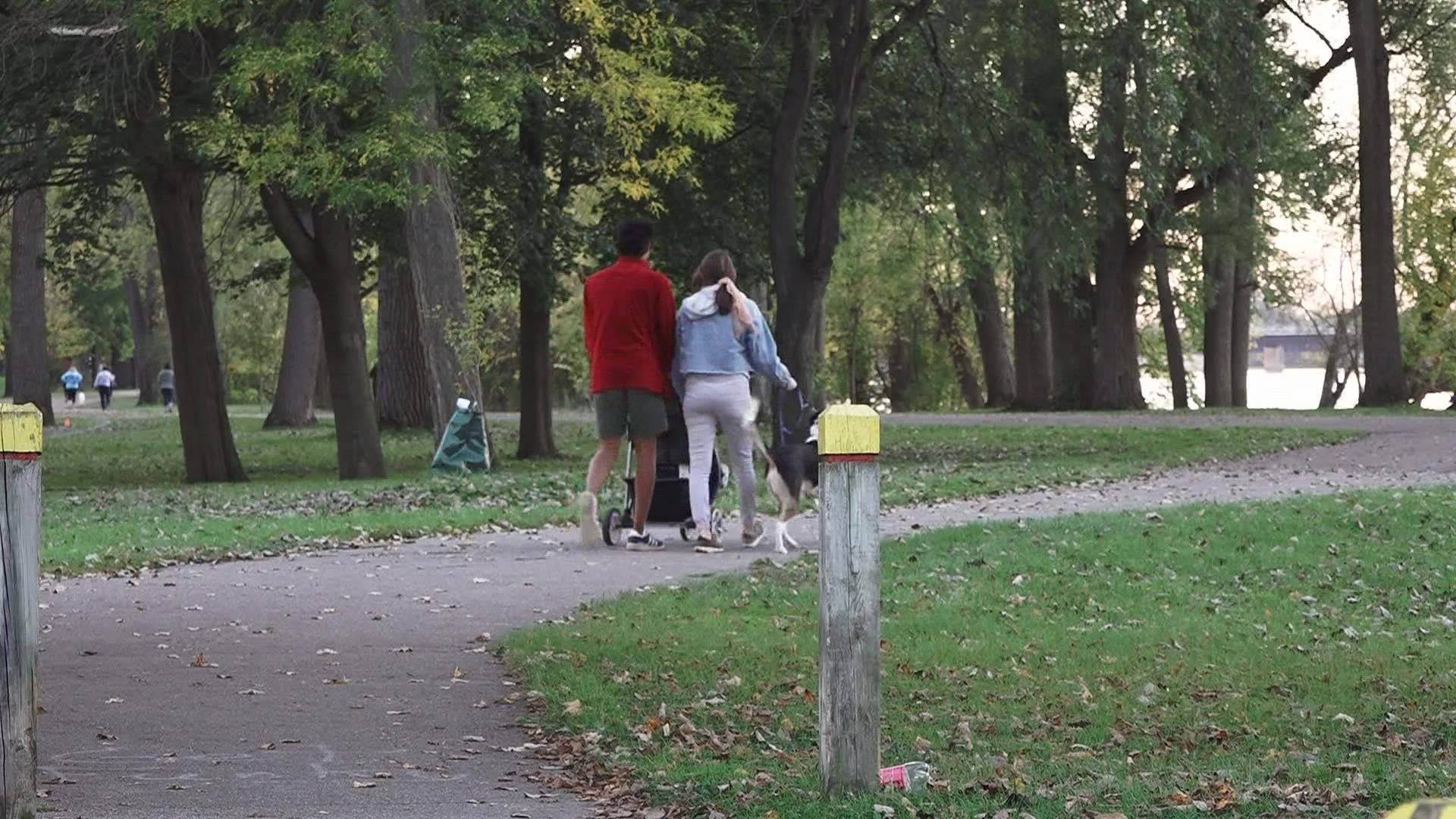 'It's kind of a dangerous design'; Search continues for driver behind hit-and-run crash