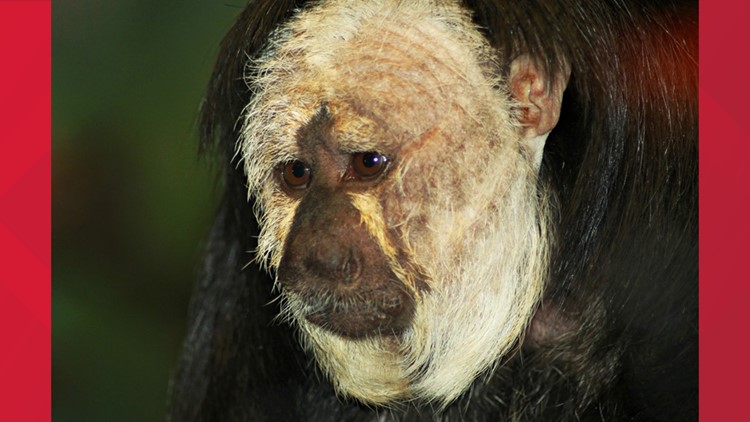 According to the zoo, Yaki passed away earlier this week at the age of 25.

Yaki was born at the Nashville Zoo and brought to Grand Rapids back in 1996. He was paired with the zoo's female saki monkey, Helen, and had seven children and three grandchildren -- all part of the saki monkey Species Survival Plan in five different institutions a part of the Association of Zoos and Aquariums (AZA).

Yaki lived a bit longer than other male saki moneys, John Ball Zoo says the median life expectancy for them in human care is 21.

"Yaki was a wonderful ambassador for his species," the zoo wrote in a Facebook post Wednesday, "[he] will be greatly missed by all of us."